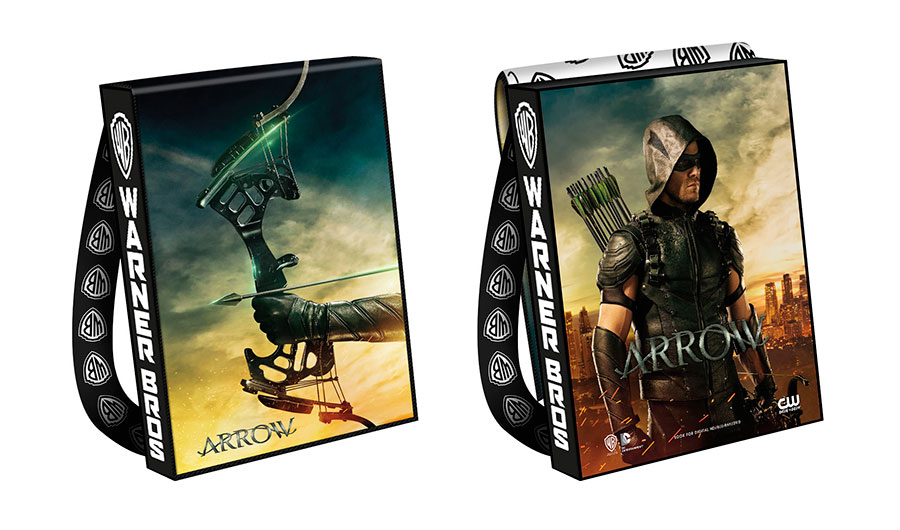 Here are the bags for holding your swag!

Warner Bros. and Comic-Con® are once again providing bags for every 2016 San Diego Comic-Con attendee!

There are more designs than ever to choose from this year. The WB bags will feature 18 different three panels designs. Choose from  Lucifer, Arrow, Blindspot, Supernatural, The Flash, Gotham, iZOMBIE, The Big Bang Theory, The 100, Supernatural, Supergirl, DC’s Legends of Tomorrow and a combo bag with The Originals and The Vampire Diaries.

Two bags will also feature artwork from upcoming films Suicide Squad and Fantastic Beasts and Where to Find Them from Warner Bros. Pictures.

New this year, the bags come with a digital feature — Blippar. Download the free Blippar app to your iOs or Android mobile device, then scan the bag to unlock a surprise, exclusive content! Just #Blipp it! Check out the WB Blippar video to see how it works:

Here’s a first look at all of the bags: 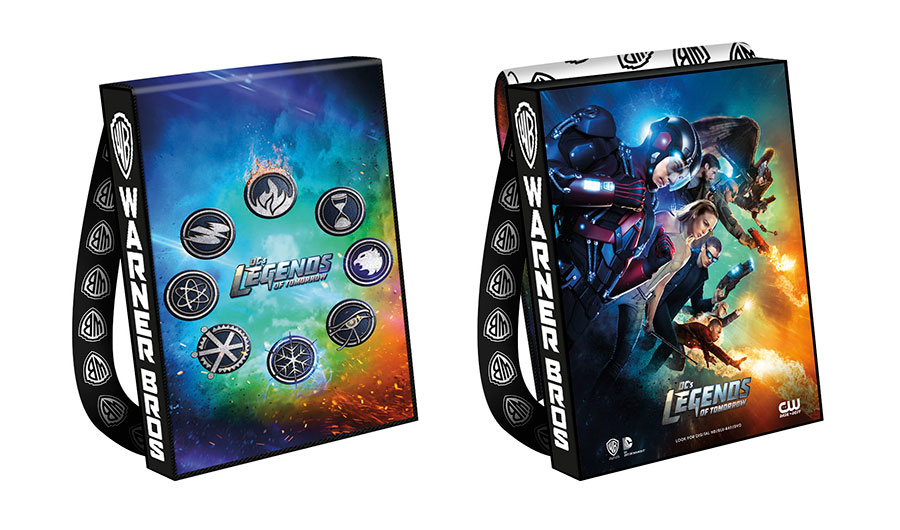 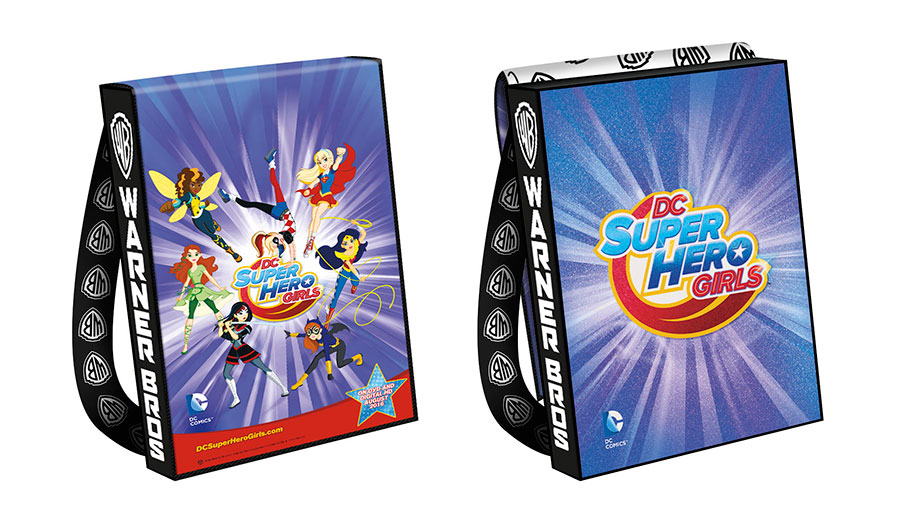 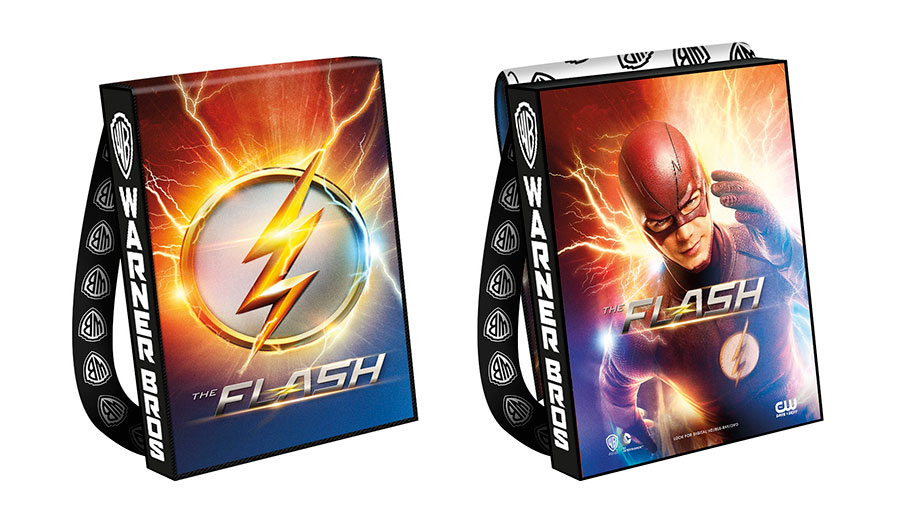 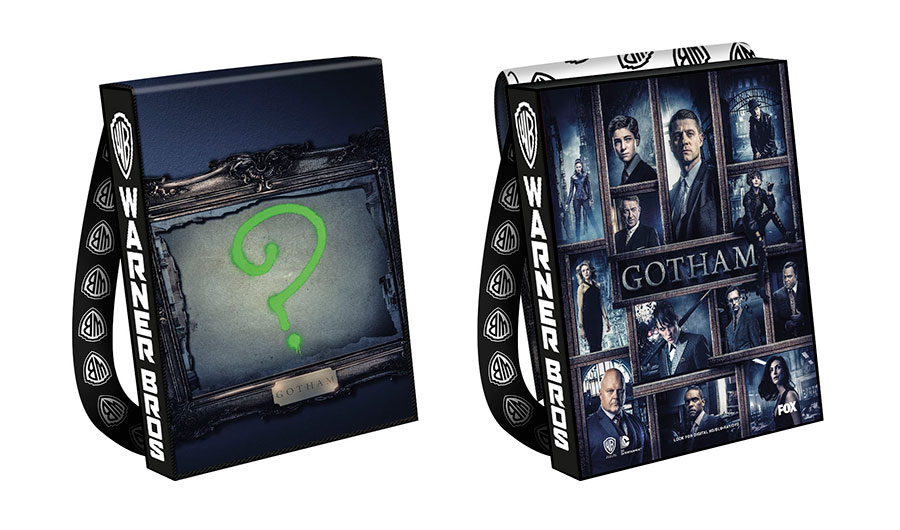 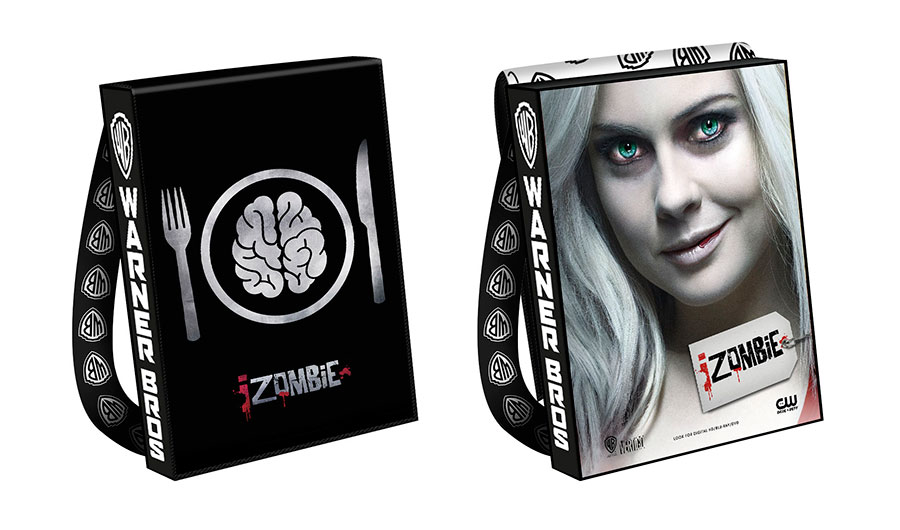 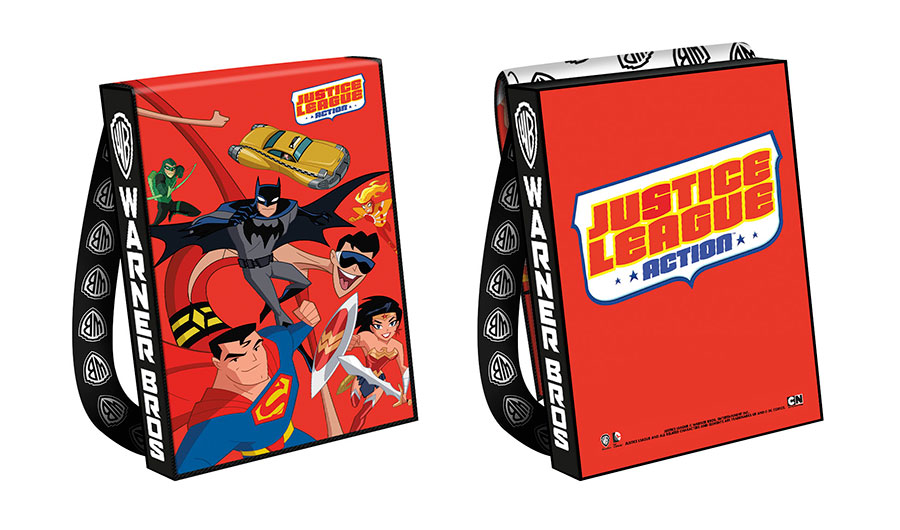 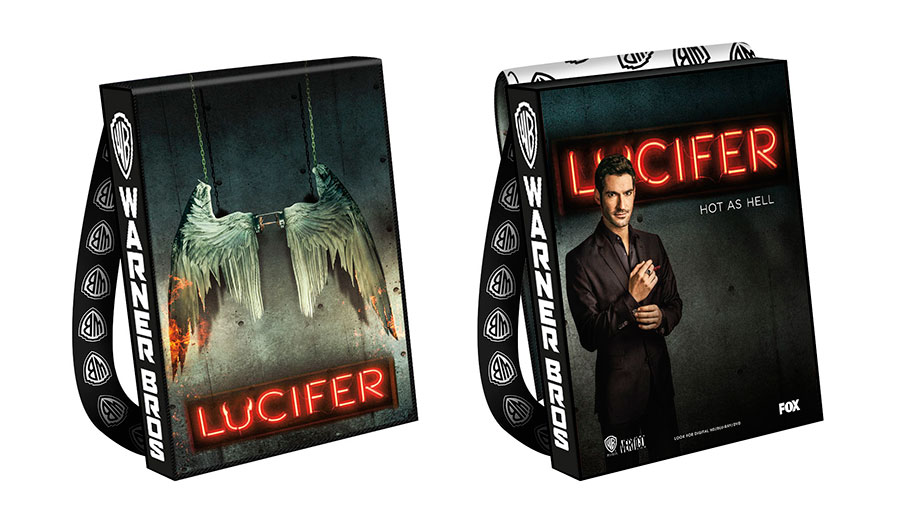 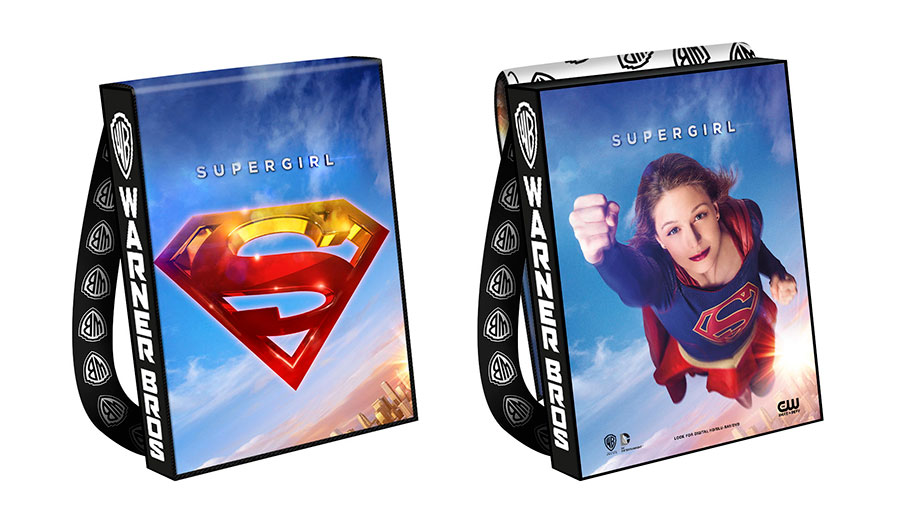 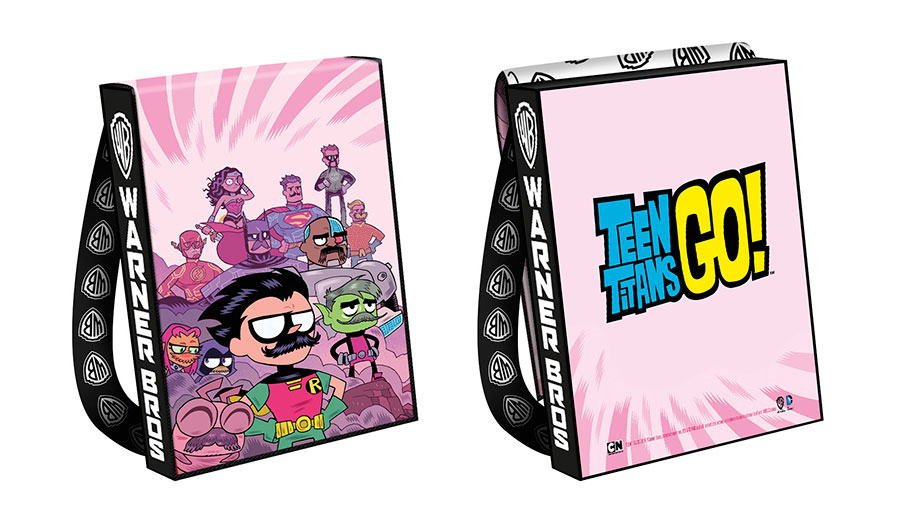 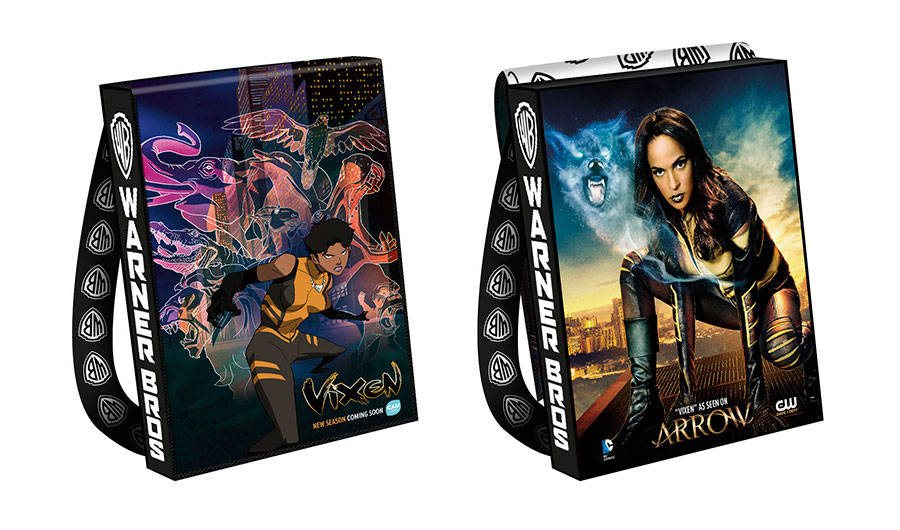 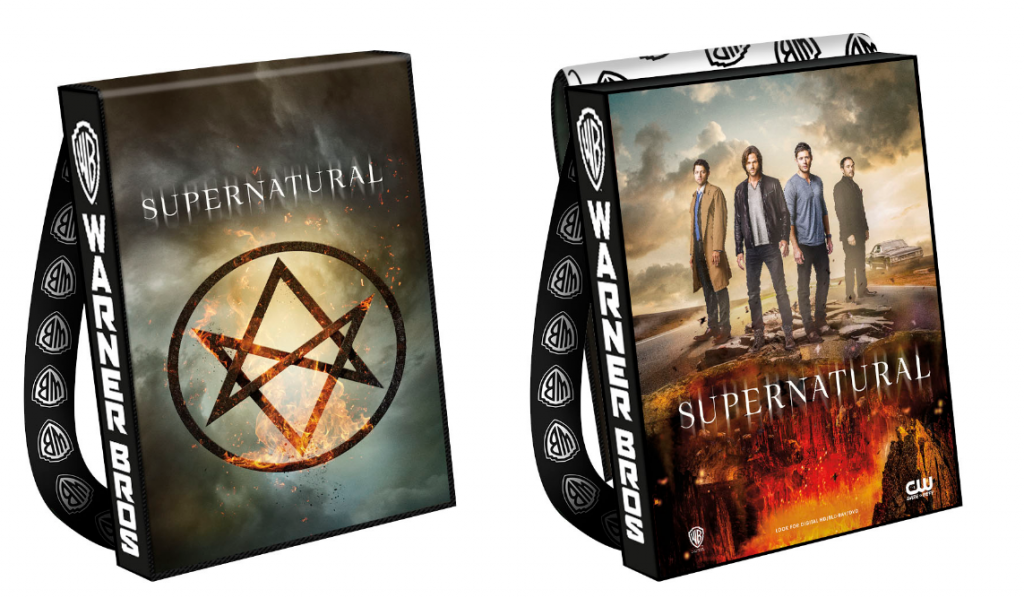 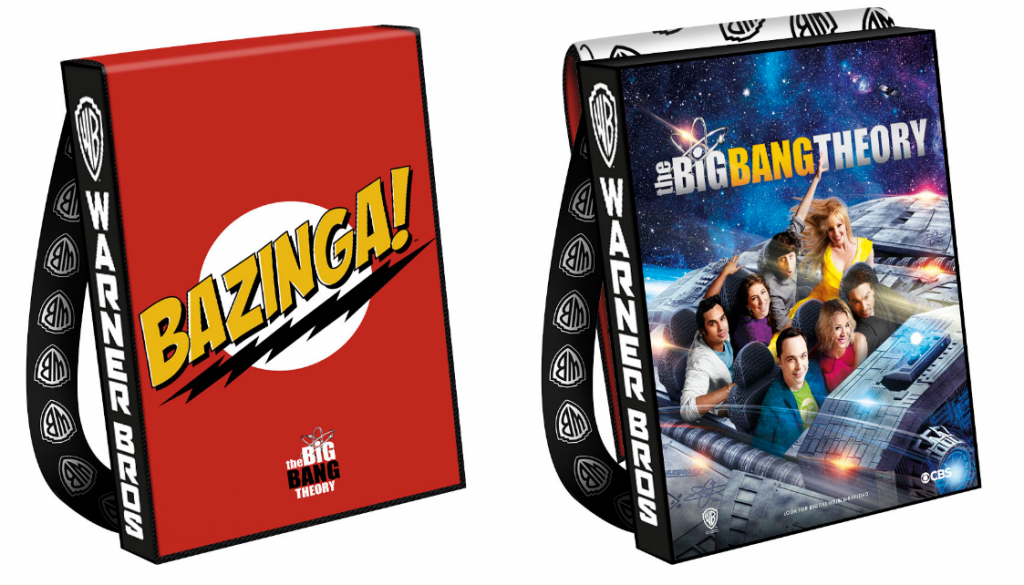 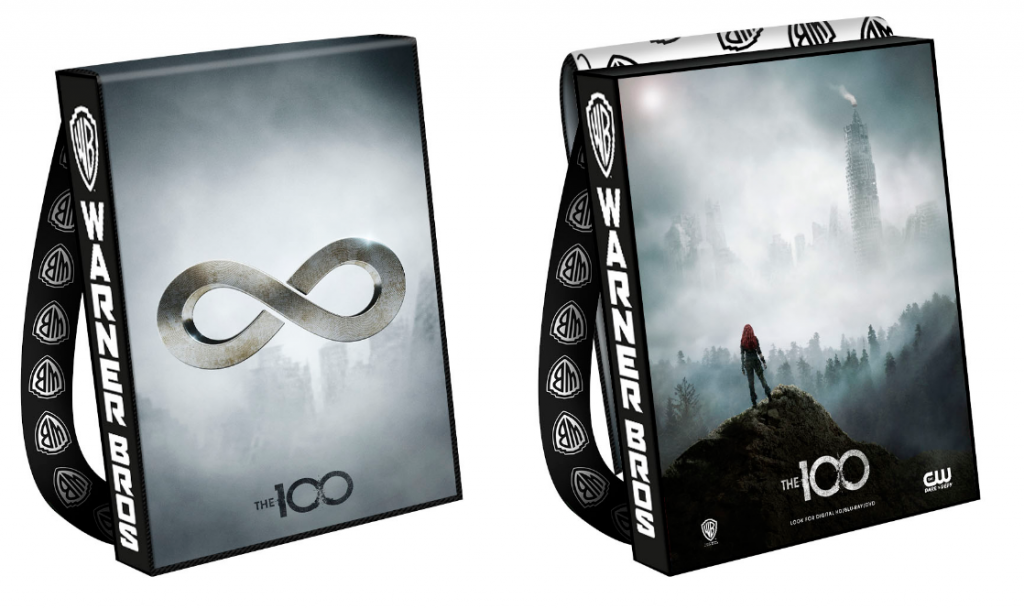 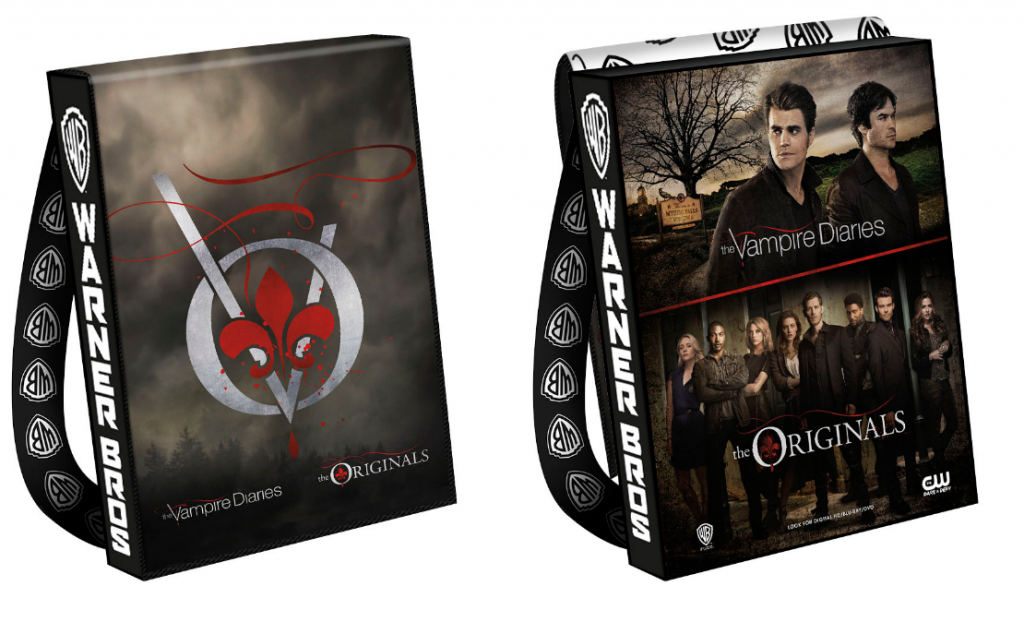 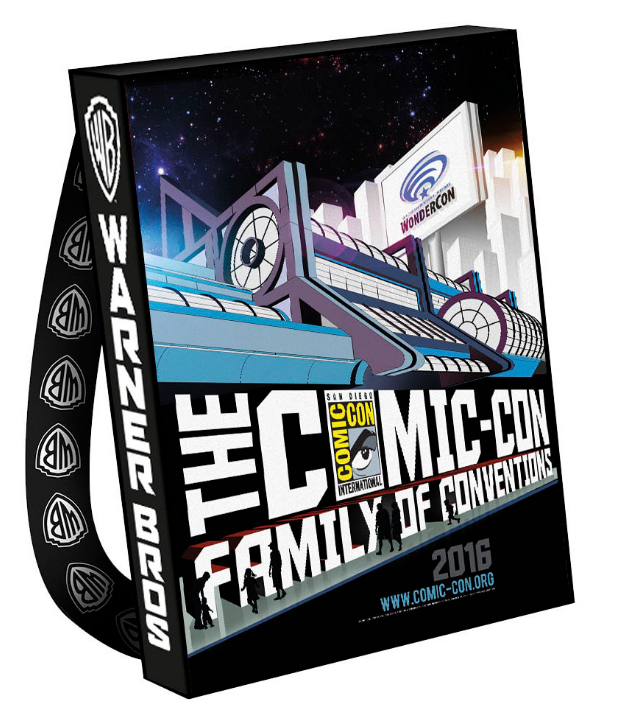 Here is the full character roster for the video game Injustice 2 ahead of its May 16th release. Available for …