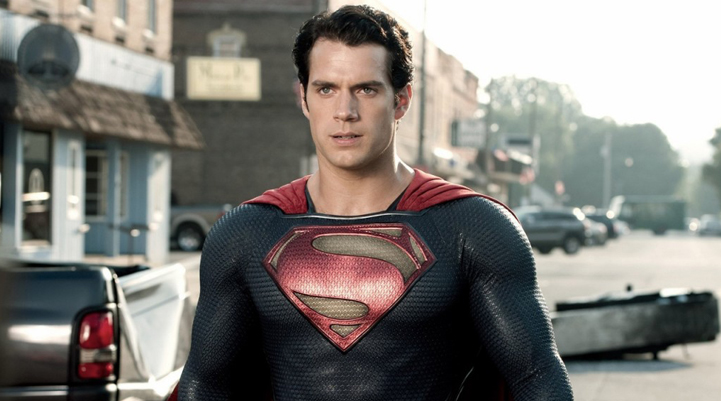 Good news for Superman fans! In late breaking news, The Wrap reported this afternoon that Warner Bros. has actively moved a sequel to the 2013 feature ‘Man of Steel’ into active development. A source close to the project said, “Superman is a top priority for the studio and getting the character right for audiences is of tantamount importance.”

It’s been long rumored that a sequel was in the works, but until now Warner Bros. has remained silent on the prospect. Back in October 2014, while speaking at Time Warner Investor Day, Warner Bros. CEO Kevin Tsujihara announced a slate of DC Comics related films, including Wonder Woman (June 2, 2017), Justice League (Nov. 17, 2017), The Flash, Aquaman, and Cyborg. And later a Batman solo film was announced as well.

Warner Bros. has two untitled DC films, one to be released on October. 5, 2018 (presumably the Batman solo feature starring and directed by Ben Affleck) and November 1, 2019, which has yet to be announced. Speculation is running rampant that this could very well be the anticipated release date for Man of Steel 2.  No writer or director announcements so far. Warner Bros. was not available for comment Monday.

There’s gonna be a lot of reasons I don’t dig certain material. Maybe I have personality quirks. Maybe …

The good: David Ayer and Will Smith together again in a world where mystical creatures live side by …