The Sims – Their World is Your Sandbox 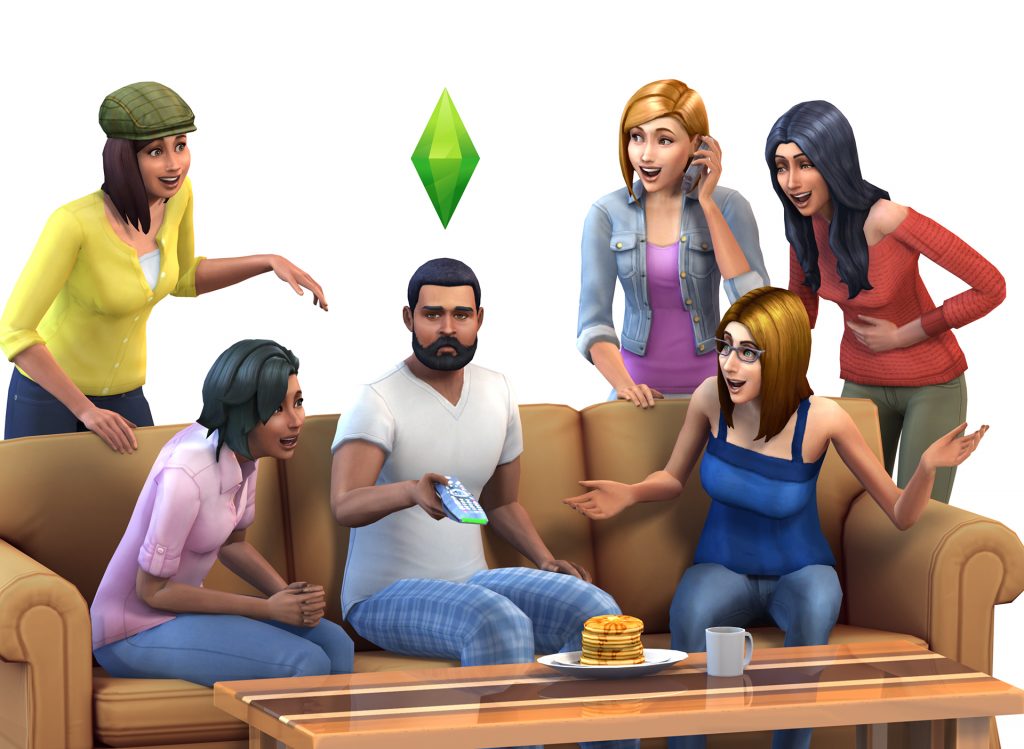 An unofficial family tree tool, The Plum Tree, has just opened its gates for fans of The Sims to help test a beta version of the application. While the tool is mainly geared towards The Sims 4, it is still a useful tool for all versions of the game. The app was created for players who enjoy playing family legacies and want to show an entire family lineage. 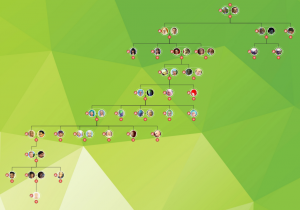 Legacies can be as short or long as a player wishes. Often times, players will follow a specific set of rules to give the legacy family conditions that make gameplay more difficult. One example being that the heirs to the family name must have their father’s eyes and their mother’s hair colour. The parents of the heir-to-be must keep producing offspring until a suitable heir is finally born. Sometimes while following this ruleset, a single generation can end up with a small army of children before the heir is finally born! Family legacy players will sometimes create stories for their sims, while others opt to just play the game and post about what happens in the family’s daily life.

Family legacy gameplay is but one of the many ways to enjoy The Sims. Some players don’t enjoy interacting with sims (the name for the people in the game) or their families. Instead, these players take pleasure in interior decorating and landscaping. While browsing The Gallery, an official place for players to share their creations, the highest rated homes look as if they were created by professional architects. In The Sims 4 Gallery, rooms can also be 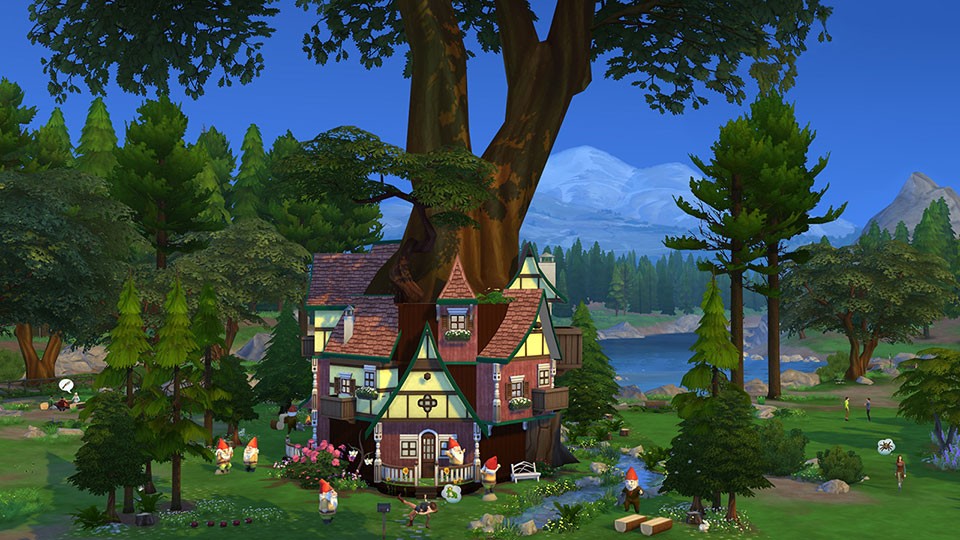 designed and uploaded separately, allowing players to create a house with rooms created by several different people. This opens the doors for the building-inclined to share even more creations than what was available in previous versions of the game.

Another type of player who doesn’t always like actually playing the game is the character developer. These players can create awe-inspiring sims that almost make my jaw drop to the floor! Many sim-based character creators depend heavily on custom content that is either downloaded or created themselves. All versions of The Sims are incredibly modifiable, allowing creators to make anything that pops into their mind. Some of these players enjoy decorating scenes for character screenshots, however the main focus is almost always the sims themselves.

As previously mentioned, storytelling is another gameplay option. Some versions of the game allowed players to share their story on an official website, but players usually prefer to post in their own forum thread or blog. Tumblr has been an extremely popular location and many posters refer to their blog as a “Simblr”. Stories currently available on Tumblr include a tale about mer-sims who live in a cute world of pastel colours, a story about different alien species and their college experience, and a player’s experiment with TS3 which leads to a touching story involving a homeless father and daughter duo. Storytellers 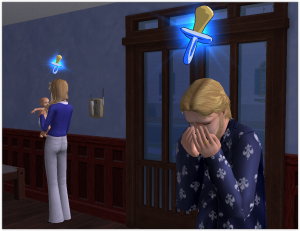 can spend several hours setting up their in-game settings, developing characters, making sure sims are posed just right, and editing their screenshots. It should come as no surprise that many storytelling bloggers can sometimes go on hiatus for several months after becoming burned out from all of the work involved with their hobby.

Tthe Sims community has been very active since its first iteration on February 4, 2000. Since then, some community members have found ways to make a living by creating custom content and/or posting videos on YouTube or Twitch. AndrewArcade, LifeSimmer, and The Sim Supply are examples of players who are both popular and entertaining to watch. AndrewArcade’s family legacies are especially fun because Andrew is cheerful and has a great sense of humour.

The Sims franchise is currently on its fourth version, which was released September 2, 2014. The Sims 4 has three game packs, two expansion packs, and eight stuff packs as of July 2016. The Sims community will continue to grow and create different things for everyone to enjoy as long as there are people still playing the games, no matter what the version.

Welcome back to the 2U Showcase! This is where we’ll regularly share cool collectibles & pop culture …