Through the vision of Denis Villeneuve (Sicario, Prisoners) and Paramount Pictures, Arrival is an upcoming sci-fi film written by Eric Heisserer (Lights Out, A Nightmare on Elm Street 2010) and tells the story of an elite team made up of linguist Louise Banks (Amy Adams), mathematician Ian Donnelly (Jeremy Renner), and US Army Colonel Weber (Forest Whitaker). When multiple mysterious spacecraft touch down across the globe, they’re tasked with searching for the answers to the questions – Why they are here, and where are they from?

Arrival is scheduled for release in theaters on November 11, 2016 (USA). 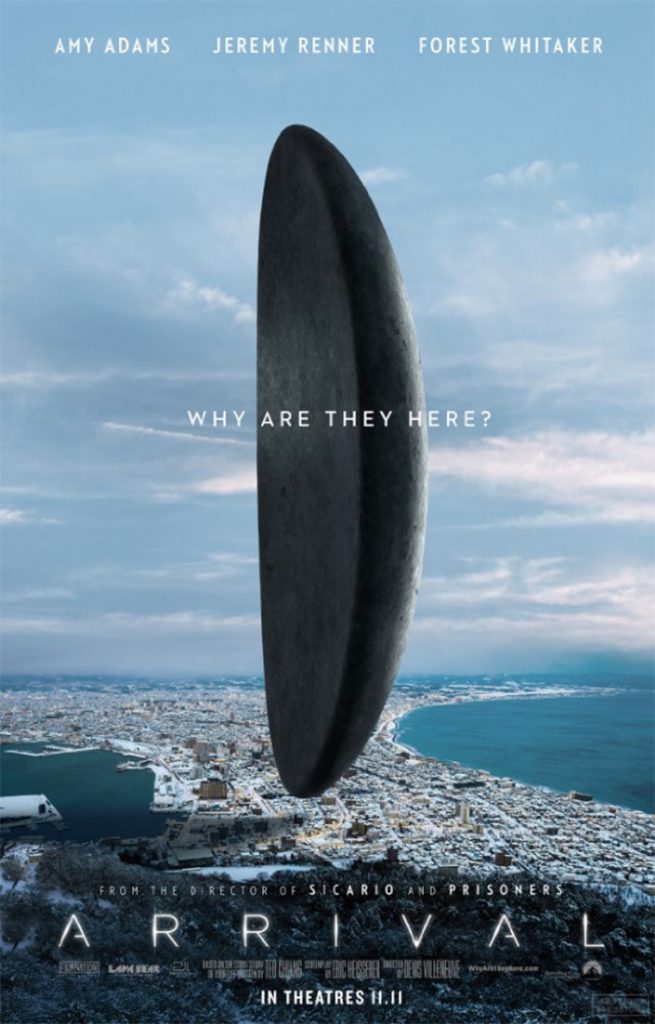 If there’s anything that can be said about Barry Jenkins’ filmography, it’s that he likes to view his …