A high profile haunting in the tradition of those great 1980s horror movies made a triumphant return recently when Netflix premiered Stranger Things, an eight-episode mini-series focusing on the mysterious disappearance of Will Byers. His best friends, who love to play Dungeons and Dragons in the basement, pursue a number of leads from a Demi-Gorgon to a strange young girl named “Eleven.” Will’s mother gives the impression that she is going nuts. The local sheriff believes the child is hiding or living with his father, recently separated. But as everyone’s investigations start to cohere, it is evident that the young man is still alive… there are real monsters lurking in the shadows… and “Eleven” is the key. 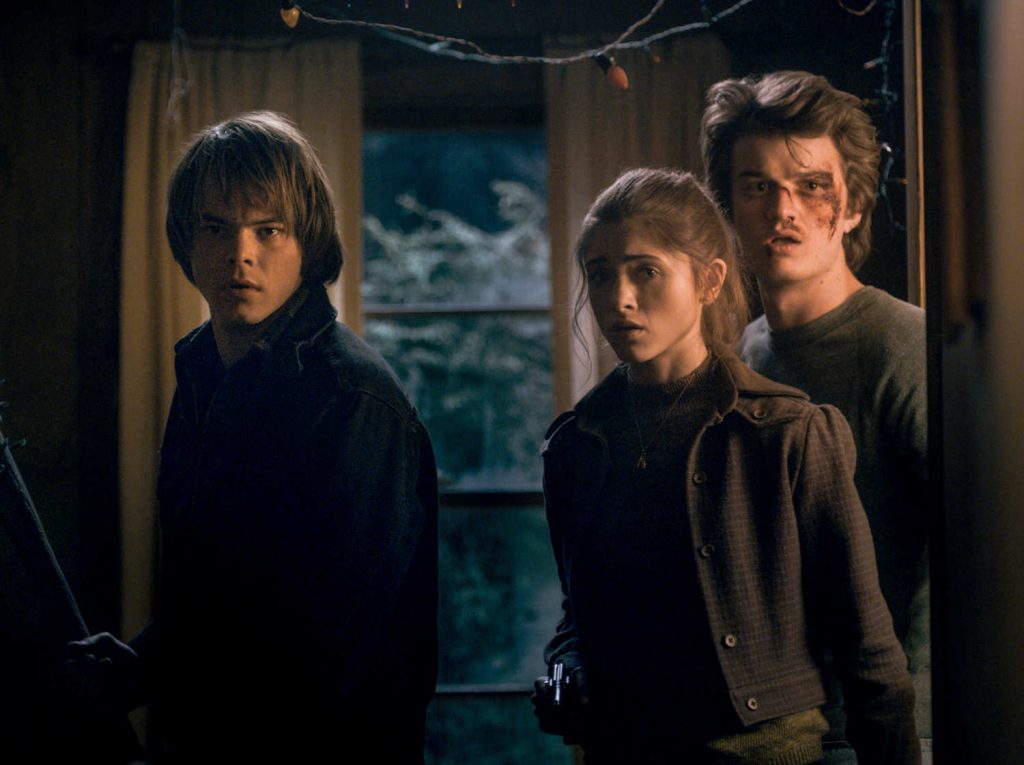 There is star quality about 12-year-old actress Millie Bobby Brown, who had her head shaved for the part of “Eleven,” a test subject that escaped from a top-secret facility hellbent on creating a weapon not against the Russians, but the potential creatures that continue to open a doorway to another dimension. Half of the enjoyment of this series was the subtle nods to 1980s pop culture. From verbal references to Star Wars characters to movie posters hanging on the wall (John Carpenter’s The Thing), the opening font of the program resembling Dungeons and Dragons, to the electronic theme song.

Easter Eggs to look out for include Winona Ryder’s hair mimicking Meryl Streep’s 1983 Silkwood. A security guard is reading Stephen King’s Cujo. “Eleven” performs a similar stunt from the 1984 movie, Firestarter. Mike, Lucas and Dustin are not only close friends, but shades of Stand by Me was clearly evident. The fact young Mike befriends a strange girl, hides her in the house, she levitates a toy in the house, the boys dress her up in costume, she enjoys watching television as Mike is at school, and rides a bike with her on back to evade a government agency… all shades of E.T.: The Extra Terrestrial. The uniforms worn by the police are the same as worn by Brody in Jaws. The suits worn by the heroes in the final episode are similar to those worn in Alien (1979). See if you can catch the four references to Lord of the Rings… 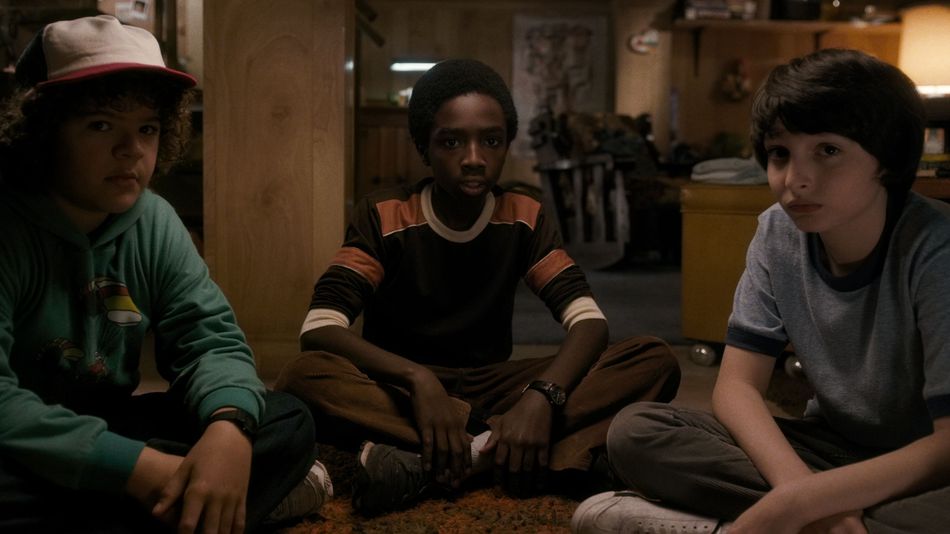 Originally The Duffer Brothers wanted to produce a remake of Stephen King’s It, but were turned down. Thankfully, Netflix understood what the brothers wanted to do and green lighted a series paying homage to the 1980s horror and science-fiction movies. providing a streaming service gives Netflix the rare advantage of understanding demographics and popularity over specific genres and movies. It remains possible these demographics came into play and the reason why such a series was given the green light. A second season has not yet been approved but reportedly The Duffer Brothers are already working on the plot for a second season. I sincerely hope there will be a second season. 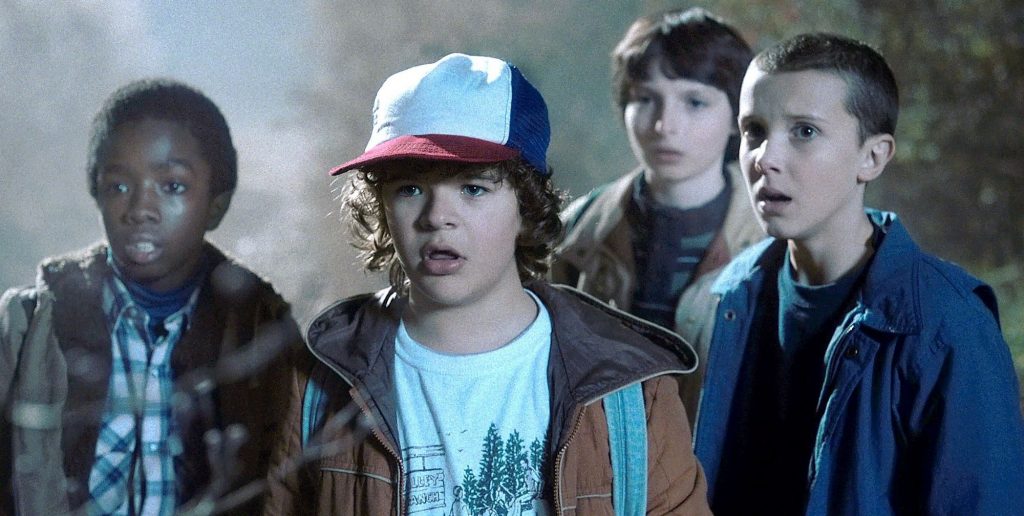 In the history of television, there are few programs that come and go without major advertising and fall below the radar. And those same programs tend to pick up popularity through word of mouth, raved by fan boys and recommended by everyone who took the time to check it out. Stranger Things was not what I expected going in but when episode two came to a conclusion, the program became a guilty pleasure. I rarely binge watch but it only took me three days to find time to watch all eight hour-long episodes. And to think the monthly subscription to Netflix for their streaming service, which included unlimited viewing, cost less than a single movie ticket. I sincerely hope you take the time to watch Stranger Things.

Official Synopsis: Wonder Park tells the story of a magnificent amusement park where the imagination of a wildly creative …

Welcome to a segment that I had quite a bit of fun putting together: films I like and …