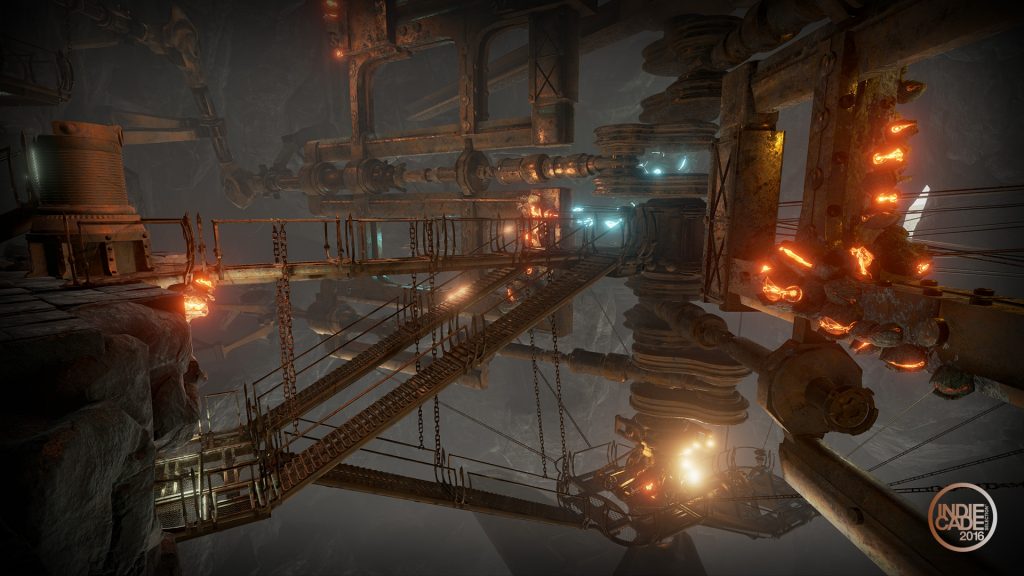 Cyan, Inc. released a new game today titled Obduction for Windows and Mac on Steam. In addition, there is a VR version for owners of the Oculus Rift which will be released soon.

Obduction is the result of a successful Kick Starter project. It boasts 22,195 backers who pledged a total of $1,321,306. This real-time, first-person adventure features real-time worlds that will unfold before a player’s very eyes. Fans of Myst and Riven, Cyan, Inc.’s earlier games, will surely feel a touch of nostalgia as they travel through the Obduction‘s new worlds. The reviews so far have been very positive and a few Let’s Plays have already begun popping up on YouTube. 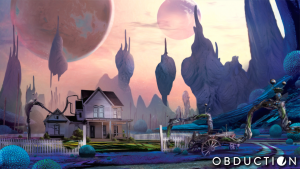 Movement within virtual reality games has been troublesome for players in the past. Games in which a player moves around freely have been reported to give gamers quite queasy. Cyan, Inc. has a solution in the form of a node-based teleportation system. This system is very similar to the way Cyan’s games were navigated through in the past. While this system will be jarring for some people at first, this choice will not be a negative point for those who loved Myst and Riven.

Do you enjoy modifying or hacking game systems? Are you also a Nintendo fan?  If you want to …

Overwatch just became a lot more festive with its latest patch! Hanamura and King’s Row recently had a …