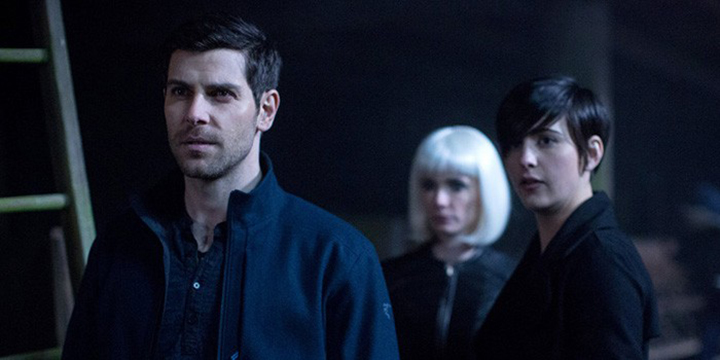 NBC has decided to cancel the fairytale drama Grimm. The upcoming season, debuting in January, will be its last.

The final season will have 13 episodes. Coincidentally, the last episode of last season was titled “The Beginning of the End” (parts 1 and 2) and concentrated on how the vicious forces of Black Claw were subdued. Season 6 will pick where we left off.  Nick (David Giuntoli) is onto Capt. Sean Renard’s (Sasha Roiz) machinations. Renard, who is now in the seat of power as the mayor-elect of Portland plans to bring a rise to his own brand of orderliness. Now that Nick is a father, he is even more determined to take a stand to protect his city and reunite with Adalind (Claire Coffee) and his infant son. From an interview with EW, NBC says,

“it will take the full force of Nick and his allies to find a way to bring the peace.”

The sixth and final season will air on Friday nights, beginning with a two-hour premiere January 6, 2017 at 8:00 p.m following the new “Wizard of Oz” inspired series, “Emerald City”.

The latest from quirky director Christopher Guest, (Best in Show and A Mighty Wind) Mascots is a look into the wacky world of …