Unboxed Vs: Marvel vs DC

RJ and I put two Funko subscription boxes to the test. We open up and share with you the contents of the most recent Marvel’s Collector Corps and DC Legion of Collectors boxes.

Below is the list of contents in the Marvel’s Collectors Corps Spiderman Subscription box: 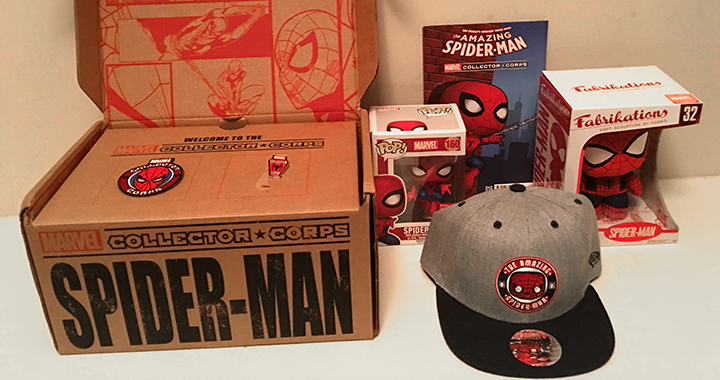 Pictured below is the concept card. Be sure to read the behind the scenes and production images of the items. There are also some fun facts. Now I know why the box was a lot bigger than the ones in the past. It had to be reconfigured several times to fit the Fabrikation. The Fabrikation is the largest item included in the Marvel Collector Corps box so far! 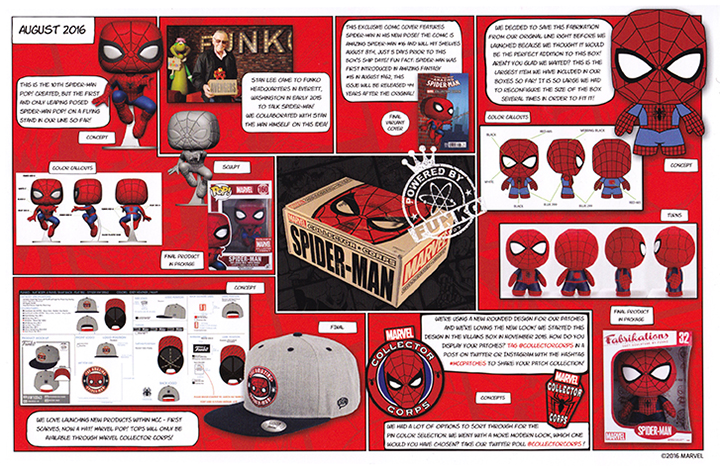 Here’s a sneak peak of the next Marvel Collector Corps Box for October. There’s magic in the air…

Below is the list of contents in the Legion of Collectors Women of DC Subscription box: 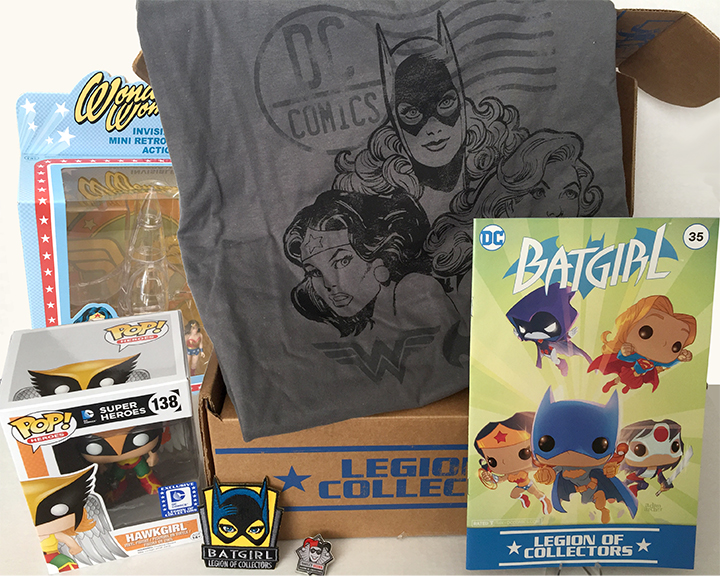 Pictured below is the concept card. Be sure to read the behind the scenes and production images of the items. There are also some fun facts. Did you know Barbara Gordon best known as Batgirl held multiple title like Betty Kane, Cassandra Cain, Stephanie Brown and briefly Helena Bertinelli! 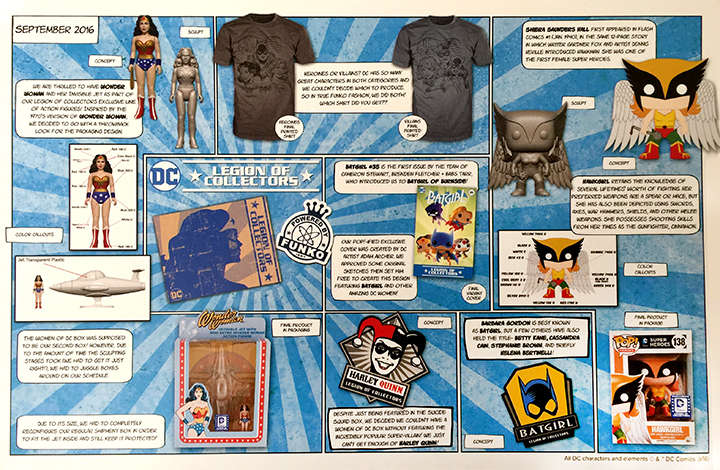 Here’s a sneak peak of the next DC’s Legion of Collectors Box for November and a teaser video will be coming soon. We will post it here. Evil in the air… 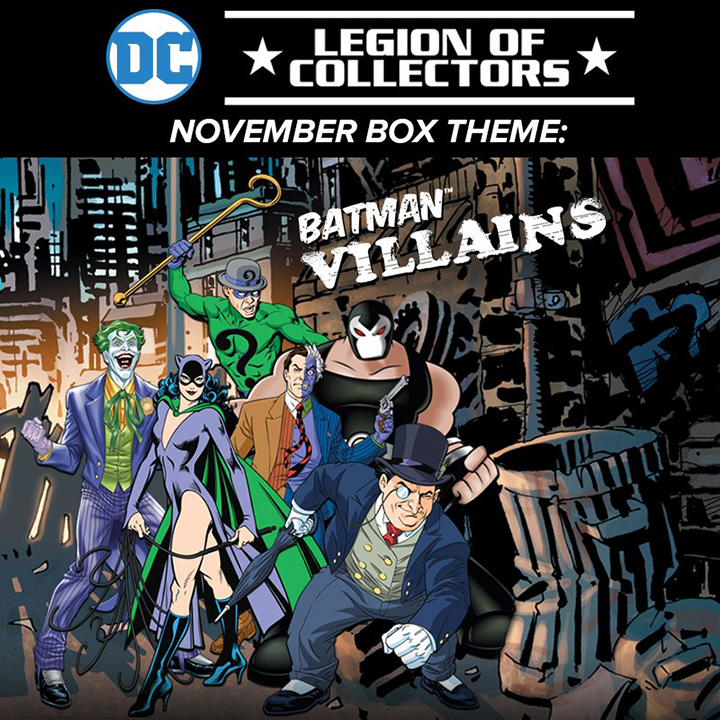 Once again both Funko boxes rocked and were all fun and no fluff. Beautiful artwork illustrating strong, fierce heroes of the Marvel and DC Universe. Be sure to subscribe to our YouTube channel for more Unboxed Vs videos.

Back in the 60’s a man named William Dozier brought a colorful, campy, and oftentimes bizarre television series …

Christmas is almost upon us and winter holiday events are available in numerous games. While some MMOs have …