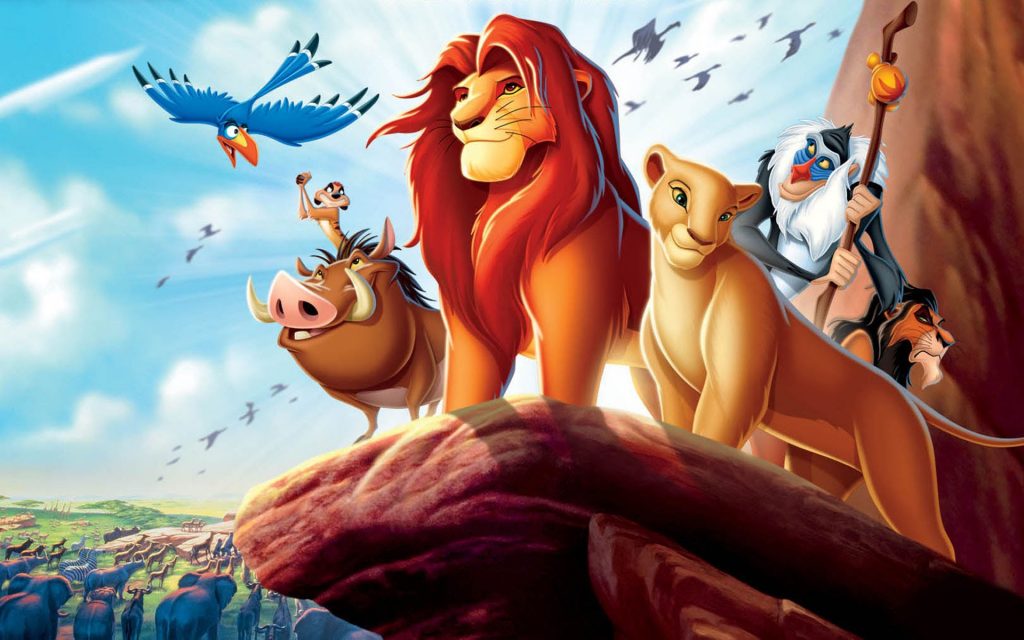 The Walt Disney Company made the announcement last week that they’re going ahead with plans to remake The Lion King with director Jon Favreau at the helm. Based on the success of their last teamup, 2016’s immensely popular The Jungle Book, which brought in a staggering $965.8 million worldwide, it’s little wonder they’re ready to rekindle that relationship in a big way.

“The Lion King builds on Disney’s success of reimagining its classics for a contemporary audience with films like Maleficent, Cinderella, and The Jungle Book. The upcoming Beauty and the Beast, starring Emma Watson as Belle, is already one of the most anticipated movies of 2017. Like Beauty and the Beast, The Lion King will include songs from the animated film. Disney and Favreau are also in development on a sequel to The Jungle Book. No release date has been announced for either film.”

Excited for my next project 🦁👑

As noted above, no release date has been announced so far. We’ll keep you posted as further information becomes available.