Trailer: Fantastic Beasts and Where to Find Them – Final Trailer

“The year is 1926, and Newt Scamander (Eddie Redmayne) has just completed a global excursion to find and document an extraordinary array of magical creatures. Arriving in New York for a brief stopover, he might have come and gone without incident, were it not for a No-Maj (American for Muggle) named Jacob, a misplaced magical case, and the escape of some of Newt’s fantastic beasts, which could spell trouble for both the wizarding and No-Maj worlds.”

Fantastic Beasts and Where to Find Them was written by J.K. Rowling, directed by David Yates, and stars Eddie Redmayne, Ezra Miller, Katherine Waterston, Colin Farrell, and Dan Fogler. It arrives in theaters on Nov. 18. 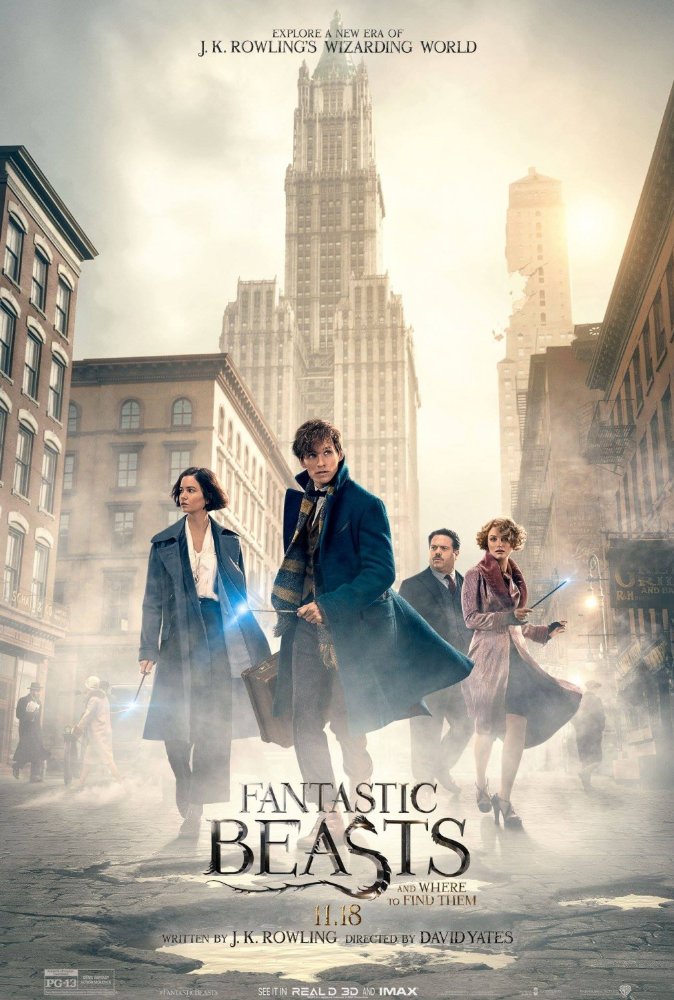 Official Synopsis: They Come in Pieces. The much-anticipated sequel to the critically acclaimed, global box office phenomenon that started …

Probably the worst thing to come out of Christopher Nolan’s otherwise excellent Dark Knight trilogy, is the number …