As Fall begins, it’s time to recap the best video games that have come out of 2016 so far. 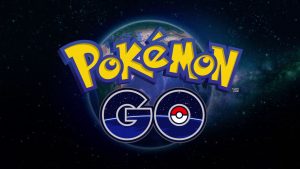 This summer, a huge mobile game was released. For months after, you saw everyone making an upwards swiping motion on their phones. Pokémon Go was a huge success, and the amount of work it takes to catch ’em all is immense. A global phenomenon, it performed very well in app stores worldwide. While its Pokémon amount is limited to Generation 1, it’s still very fun and anyone who hasn’t played it is missing out on a great experience. 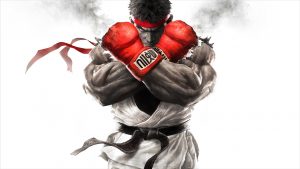 I love fighting games, and Capcom seems to be known for the best of them. While its story isn’t the greatest, the newest installment in the iconic fighting franchise Street Fighter is awesome, with a smooth framerate and beautiful character/background design. While its servers were down at launch, the game is definitely a fun experience for anyone looking for a good fighting game. 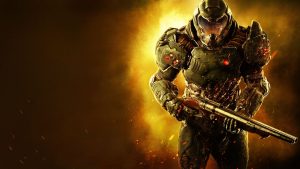 In my review of Doom, I gave it a 6/10, stating that it was too difficult, and that the story is “unbearably bland”. However, it is very fun. Performing a glory kill is very satisfying, and the smooth framerate made the game feel realistic. The new SnapMap feature is awesome, and I love playing user-made levels. While maps can get boring, I also found the multiplayer mode extremely fun as well. It may be a repetitive experience, but it is a very exhilarating one as well. 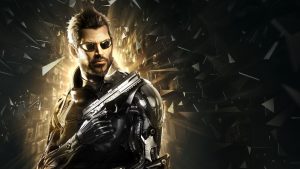 Deus Ex: Human Revolution was one of the best games of gaming’s last generation. Mankind Divided, its sequel, is even better. While it has a very complex story that may be hard to understand, especially if you haven’t played its predecessor, the game has a lot of great things. For one, the graphics are amazing, some of the best I’ve seen. The augmentation system is also very cool. The city hubs the player travels back and forth between are well-designed and exploration is not a chore, as it seems in some other games. 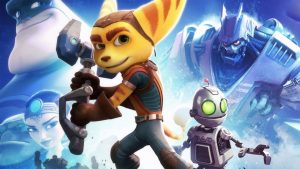 This was marketed as “The Game, Based On The Movie, Based On The Game!”. Basically, it’s a reboot of the franchise that was meant to be a tie-in with the animated film, also titled Ratchet & Clank. But this game is more than just a reboot. It may follow the same story, but it has so much more than better graphics. The gameplay and controls are much better, and weapons from previous installments are available to use. It’s also better than its movie counterpart, so it gains some points for that, too. 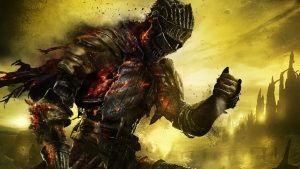 It seems that with every new entry into developer From Software’s Souls franchise, the games get progressively better, harder, and more beautiful in design. Dark Souls III, the latest installment in the series proves that statement with bigger and harder bosses and better combat. While it has a horrible framerate at times, it is still a great game and one of the best of this year. 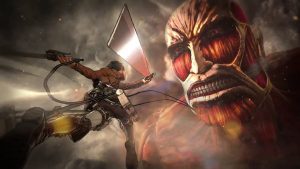 I am a huge Attack On Titan fan, and manga/anime lover in general. This game, based on the popular manga/anime, follows the plot of the first season of the TV series, and lets you play as favorite characters like Eren, Mikasa, and Armin. But it did get repetitive, which was a bit of a problem. Aside from that major issue, the game is so fun and immersive, and playing through the series as the characters is much more fun than just watching the show. It’s even possible to play as the Titan form of Eren, which is looks and feels awesome. 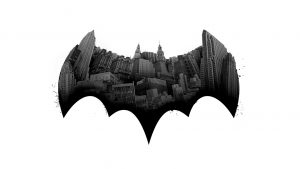 I’ve only gotten to play the first two episodes of Batman: The Telltale Series, as those are the only ones available to purchase, but both of them are very good. The choices made affect the story like no other Telltale game, and giving you characters that you already care about makes the choices even harder. While there are some graphical glitches, the game’s performance is spot-on. 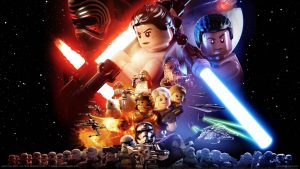 LEGO games have always captivated me since I was a child. Memories of waking up on Christmas or Easter to find one as a present was always a joy. The Force Awakens is TT Games’ best one yet, with the best flight controls since the old games and new missions that expand the story of the film. With so much to do, you’ll never get bored with this game and I found it a blast. 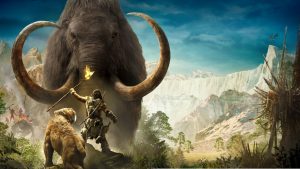 I love exploration games. Navigation through lush open worlds is one of my favorite characteristics of gaming, and Far Cry Primal lets you do more than just explore the lands. Dropping you in the Stone Age is a cool enough premise, but adding the ability to tame wild beasts (including wooly mammoths) and call upon an owl to scout ahead and attack for you. This game is so fun, and while the story is still amazing, just roaming the land of Oros is fun. 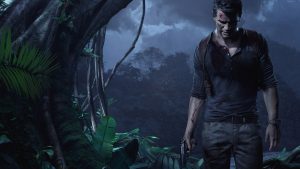 As a PlayStation gamer, I’m a huge fan of the console exclusives, but none have stood out to me this year like Uncharted 4. With an amazing story, a talented voice cast, and fun puzzles that require lots of thinking, the game is possibly the best game to come out of 2016 so far. If you have a PS4, I highly recommend checking out the game, and if you haven’t upgraded yet, the first three installments are definitely worth your time as well.

Video games are for more than just fun entertainment, they can be a great platform for learning new …