Back in January, Facebook founder and CEO Mark Zuckerberg told us he had a dream. A dream to develop an innovative personal AI (Artificial Intelligence) similar to Jarvis, Tony Stark’s AI assistant from the Iron Man series of movies. “My personal challenge for 2016 is to build a simple AI to run my home and help me with my work.” He told us on Facebook. Last Thursday, Zuckerberg took to Facebook again, to ask his friends and followers who they thought should be the voice of this new AI. The response he got was nothing short of amazing! 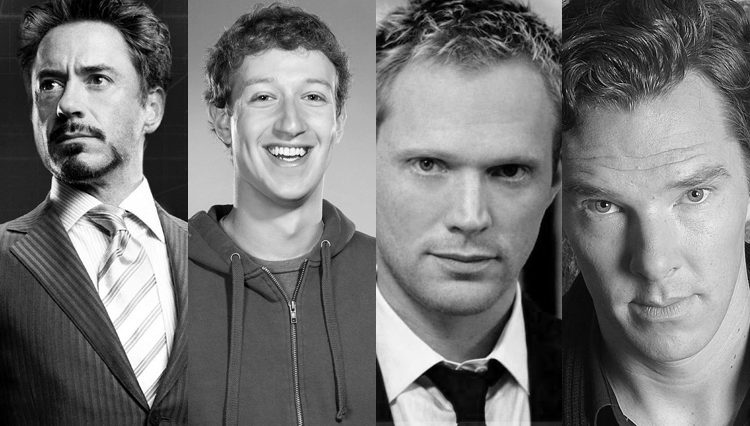 Amongst the thousands of responses he’s received to date, one of them stood out like a beacon in the night. Tony Stark himself, actor Robert Downey Jr. replied in typical RDJ fashion: “I’ll do it in a heartbeat”, he said.  Adding, “if Bettany gets paid and donates it to a cause of Cumberbatch’s choosing…that’s the right kind of STRANGE!” Seemingly unfazed, Mark Zuckerberg simply replied, “this just got real.”  Paul Bettany, of course, was the voice of Jarvis in all three of the Iron Man films, and Benedict Cumberbatch, the newcomer to the Marvel Cinematic Universe, is Doctor Strange, which hits theaters on November 4th.

Regardless of the eventual outcome, we’ve come to realize that this is something we didn’t realize we wanted, but we really, really do! We’ll keep you updated as more information becomes available right here on Second Union!

The new releases keep rolling in over at Figures Toy Company, and collectors couldn’t be happier about it! …

Freeform has just released a “first look” trailer for their upcoming Marvel series “Cloak and Dagger”, based on …