For the past 16 years, Hugh Jackman has thrilled audiences worldwide as The Wolverine.  Sadly, the upcoming film Logan will bring us Jackman’s last performance as the uber-popular mutant superhero. Directed by James Mangold, this new movie tells the story of Wolverine as an ailing, old man. The intense first Logan trailer has just arrived. Watch it below.

The haunting lyrics of Johnny Cash’s “Hurt” as the perfect choice for the soundtrack. They provide a nice cadence to the ramshackle Western vibe of Logan.

Mangold is aiming for an R rating, and from the looks of the trailer, it just may reach that goal with the amount of savage and unbridled fighting scenes depicted so far. 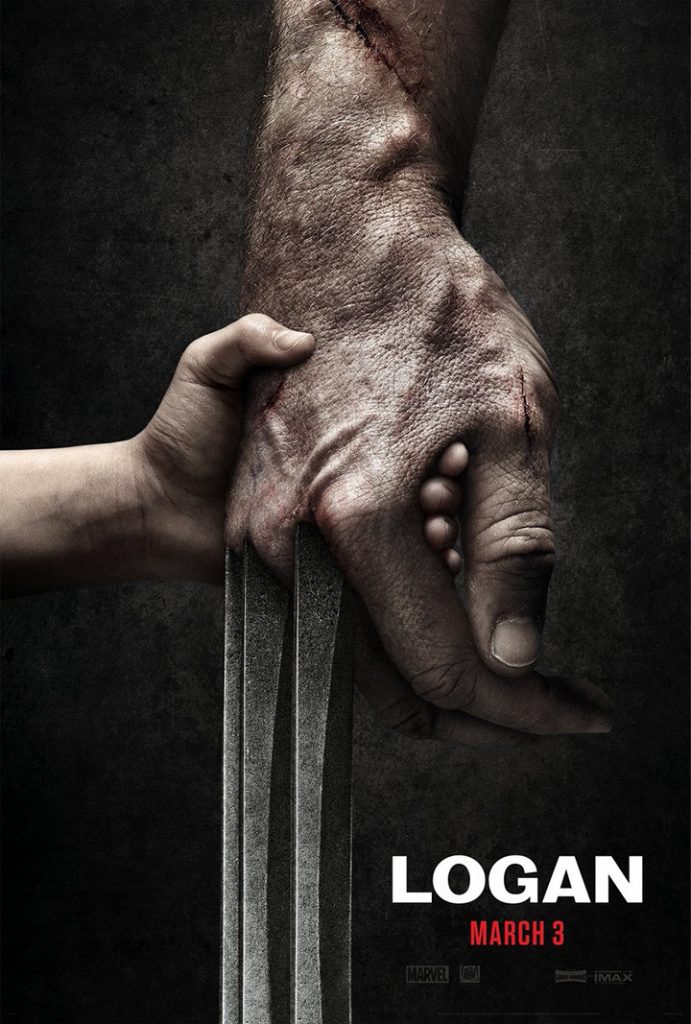 Marvel Entertainment has released a sampling of the Original Motion Picture Soundtrack from Doctor Strange. In the clip above, …