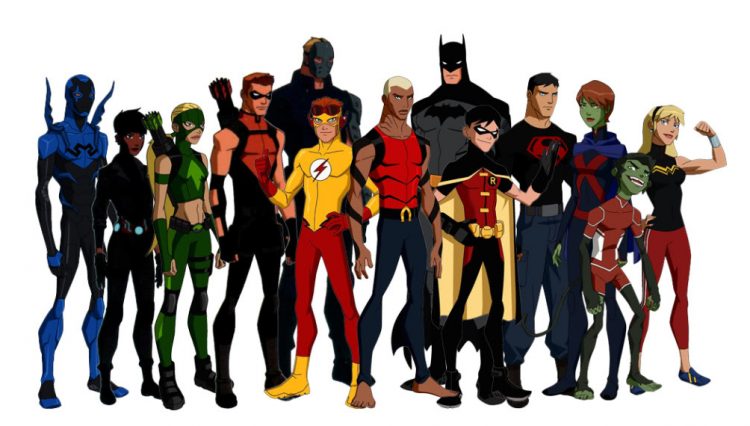 In an announcement released today, Warner Bros. Animation has officially green-lit a season 3 for the animated series, Young Justice. The fan-favorite animated series ran on The Cartoon Network back in 2011-2013, but despite receiving one Emmy Award and having been nominated for two others, the series was cancelled after two seasons. Original series producers Greg Weisman and Brandon Vietti are scheduled to return for the third season.

The series featured a sort of junior Justice League with teen heroes like Robin, Kid Flash, Aqualad, Superboy, Artemis, and Miss Martian. It looks like the #KeepBingingYJ hashtag which has been trending a few times on Twitter might have helped. Referring of course to the first two seasons which are currently available on Netflix. Fans have been watching and tweeting in the hope that somehow they could make a difference, and it looks like they did!

No word yet on where and when the series will appear. But we’ll keep you up to date on all of your Young Justice news right here on Second Union! 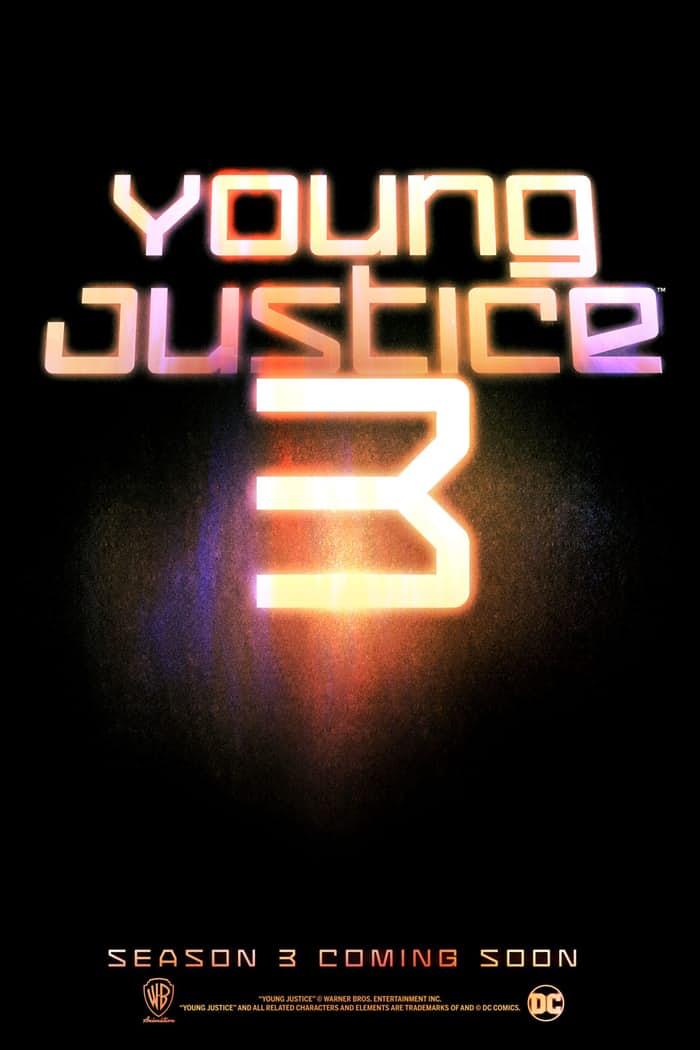 The release dates for three upcoming (and highly anticipated) Marvel films were released today. New Mutants will open on …