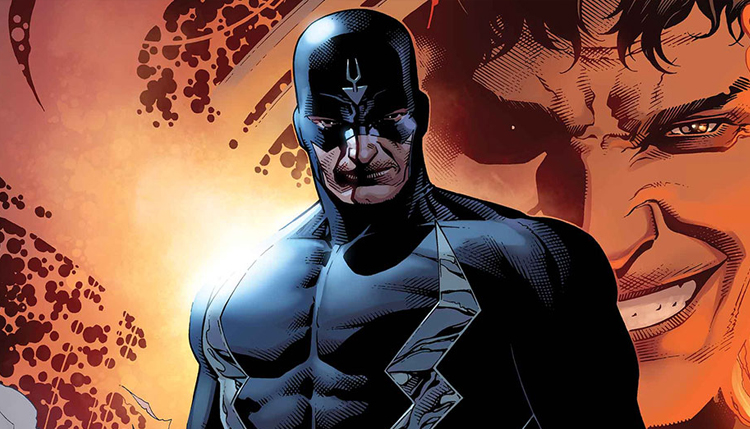 In an announcement just released today, Marvel has revealed their intentions to bring The Inhumans to the ABC Network. Foregoing previously announced plans for a theatrical release, the series will break new ground as Marvel, in association with Disney|ABC Television Group will premiere the series exclusively in IMAX commercial theaters, the first time a live-action television series has debuted in this manner.

“Under the agreement, a version of the first two episodes of Marvel Television’s new series “Marvel’s The Inhumans”–produced in conjunction with ABC Studios and filmed entirely with IMAX digital cameras–will run worldwide exclusively in IMAX for two weeks at the beginning of September 2017. ABC plans to then premiere the weekly series in fall, with additional exclusive content that can only be seen on the network.”

Who are The Inhumans? The Inhumans are a race of superhumans who appear in various American comic book series published by Marvel Comics. First appearing in Fantastic Four #45, December 1965. The comic book series has usually focused more specifically on the adventures of the Inhuman Royal Family, and many people associate the name “Inhumans” with this particular team of super-powered characters, led by the enigmatic Black Bolt. In the statement released today, it was mentioned that “Marvel’s The Inhumans will explore the never-before-told epic adventure of Black Bolt and the royal family.”

No mention yet as to whether the new series will coincide with Marvel’s other ABC Prime Time Network television series Marvel’s Agents of S.H.I.E.L.D., as The Inhumans have figured heavily into the structure of that series for the past several seasons. But perhaps that’s a foregone conclusion?

Stay tuned to Second Union for more information on Marvel’s The Inhumans as it becomes available!

Welcome to the SPINNER RACK! Each week We’ll bring you our top picks from the latest comic book …