Justice League Dark will be released on Blu-ray, DVD and Digital in early 2017. 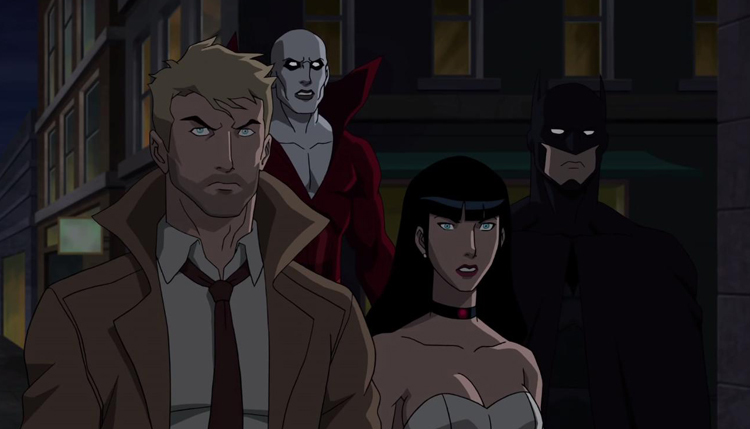 A “Special Look” trailer was released this morning for the climactic final installment in the Avengers saga. Marvel …

After last week’s crazy episode, there really wasn’t any doubt in my mind that this was going to …