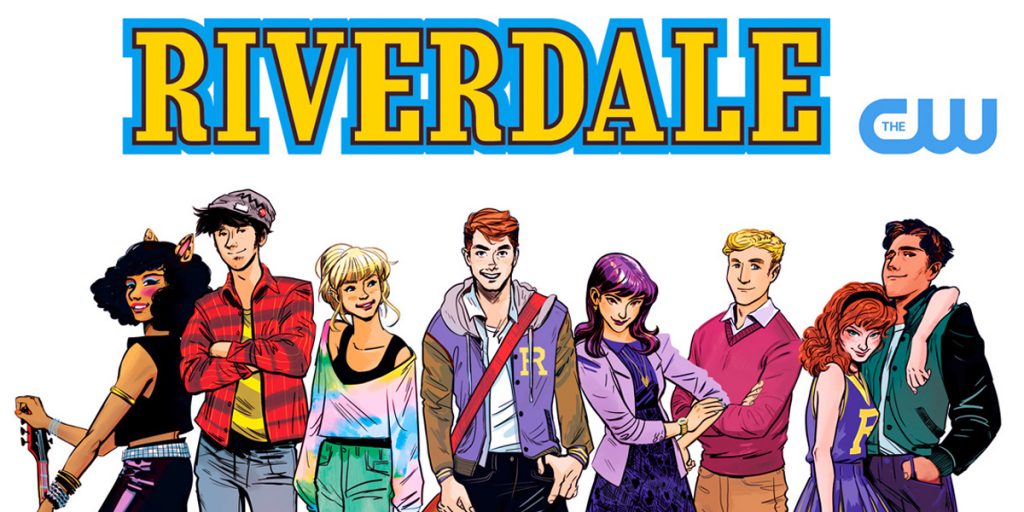 In a promo released today over at The CW, we get a brief look at the darkly stylized and surrealistic world of Riverdale.

The series, produced by Greg Berlanti, is a more subversive and intense take on Archie, Jughead, Betty, Veronica and the gang. Written by Archie Comics’ chief creative officer Roberto Aguirre-Sacasa, the Riverdale pilot is set to premiere in January of 2017 and will coincide with the Archie character’s 75th anniversary.

“It’s definitely Archie, but a little darker, a little more complex and a little weirder than you might remember from the digest you bought at the supermarket,” Roberto Aguirre-Sacasa reported to Entertainment Weekly. “We’re saying it’s a little bit like Archie meets Twin Peaks.”

Riverdale premieres Thursday, January 26 at 9/8c on The CW! 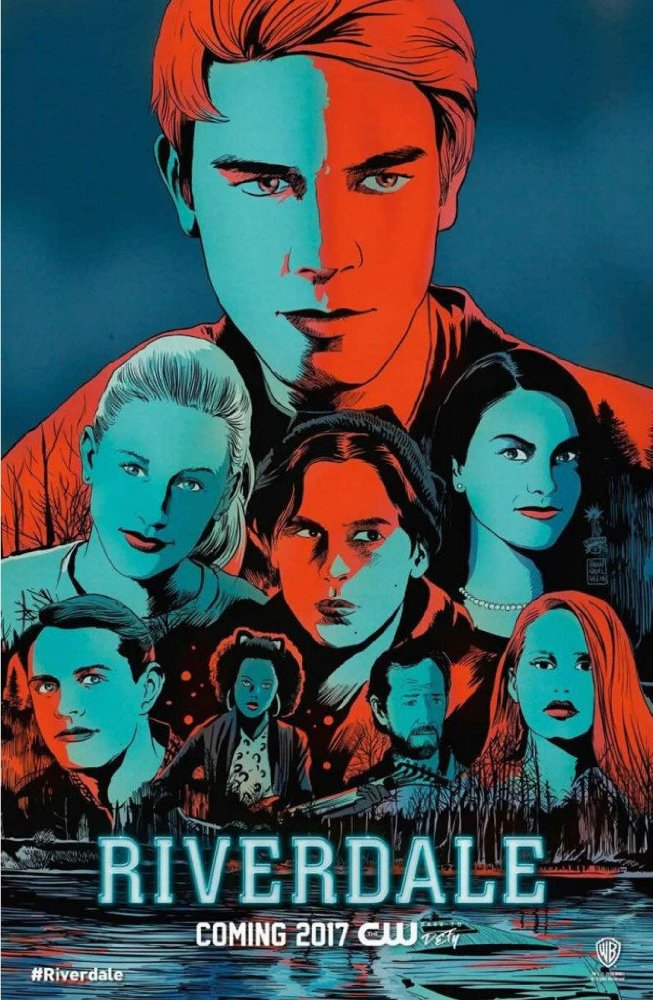 CBS All Access has just released a full trailer at SDCC this afternoon for their upcoming series Star Trek: …