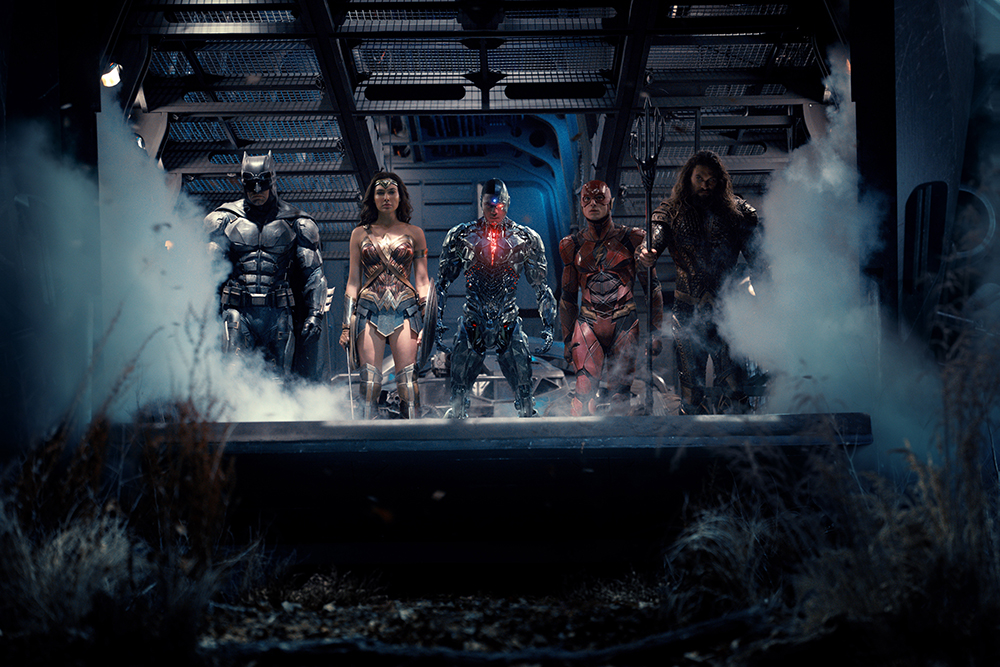 Earlier this week, Warner Bros Pictures released a hi-res photo of the Justice League! Batman (Ben Affleck), Wonder Woman (Gal Gadot), Cyborg (Ray Fisher), the Flash (Ezra Miller) and Aquaman (Jason Momoa) appear in an image from the film, Justice League, which is scheduled for release November 17, 2017. This gives us our first look at the newly formed group of heroes who have gathered together to battle a new and ominous threat.

WARNING: Minor spoilers ahead. Fourteen years ago, a movie called The Incredibles was released by Pixar Animation Studios. I was …

When you dance the dance of another, you make yourself in the image of its creator.