In this new trailer released yesterday, Drew Barrymore and Justified’s Timothy Olyphant are the typical suburban couple. Except she’s a newly transformed zombie (though that term is considered inherently negative) and well, she’s really hungry! The newest Netflix Original Series takes chapters from The Walking Dead, mixes it with a little Desperate Housewives, throws in some Dexter and tops it off with a good helping of Warm Bodies. From the mind of Victor Fresco, (Better Off Ted, Andy Richter Controls the Universe, and My Name is Earl) Santa Clarita Diet looks like it could be a winner. Binge-worthy even.

Official Synopsis: Joel and Sheila Hammond are realtors leading vaguely discontented lives in the L.A. suburb of Santa Clarita, until Sheila goes through a dramatic change sending both their lives down a road of death and destruction… but in a good way.

Debuts: The series arrives February 3rd, only on Netflix. 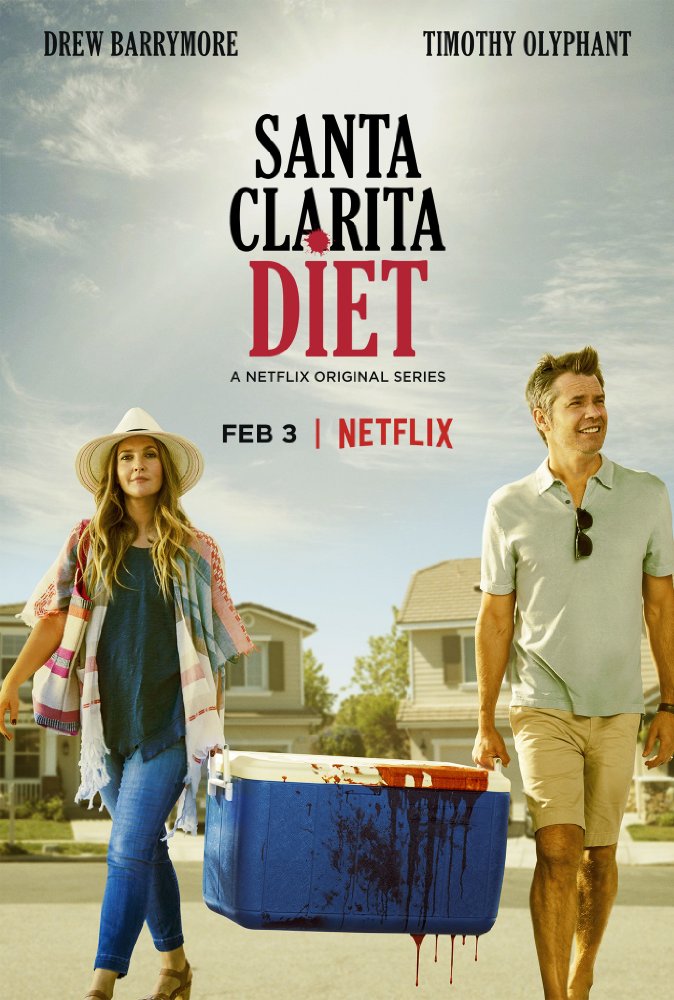 It’s tough to be a Fantastic Four fan. The team has been involved in some of the most …