The second trailer for the upcoming Power Rangers movie dropped this morning and it’s a lot of fun! Based on the long-running children’s television series Mighty Morphin Power Rangers which debuted in 1993, once again the fate of the world is in the hands of five seemingly ordinary teenagers. The film is described as a reboot, taking the ideas of the original show and reimagining them for a modern day audience. Actor Bryan Cranston (Zordon) even goes so far as to compare the film to the differences between the 60’s Batman series and the Batman feature films. He describes the film as, “grounded and real”.  Power Ranger fans will enjoy first looks at Alpha, Zordon and Zords in this trailer, and lots and lots of action! It’s Morphin Time!

Official Synopsis: SABAN’S POWER RANGERS follows five ordinary teens who must become something extraordinary when they learn that their small town of Angel Grove — and the world — is on the verge of being obliterated by an alien threat. Chosen by destiny, our heroes quickly discover they are the only ones who can save the planet. But to do so, they will have to overcome their real-life issues and before it’s too late, band together as the Power Rangers. 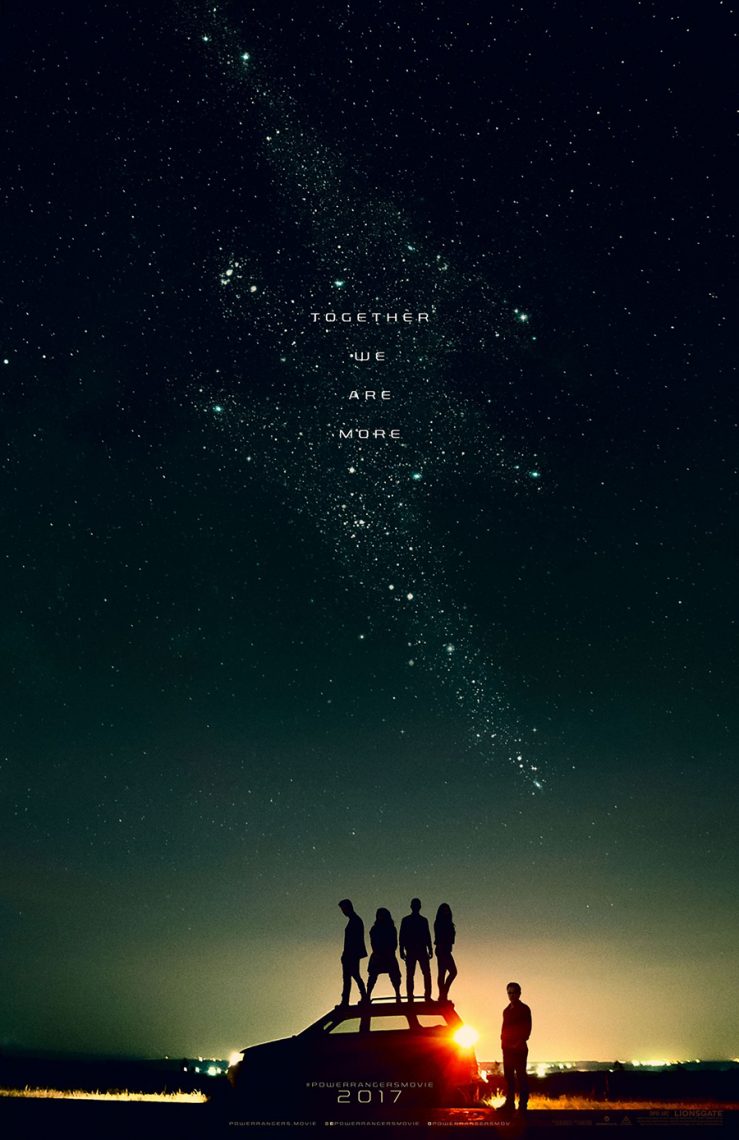 Official Synopsis: Star Kevin Hart and producer Will Packer, who partnered for the hit Ride Along and Think …