Store Your Pokémon Collection with the Pokémon Bank 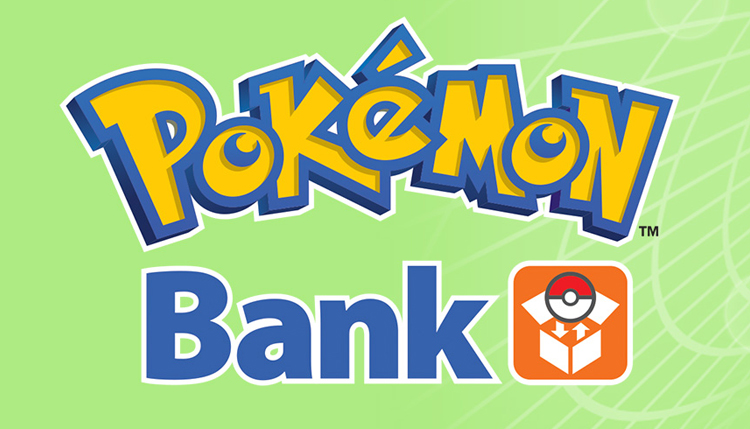 Numerous Pokémon fans have vast collections of the collectible pocket monsters saved across various versions. The Pokémon Bank allows these players to bring their collection together in one place for a small yearly fee of $4.99 in the US and Canada. The bank will also allow users to deposit, withdraw, or transfer their Pokémon with recently released Sun and Moon. However, there are a few restrictions, as seen in the image below. 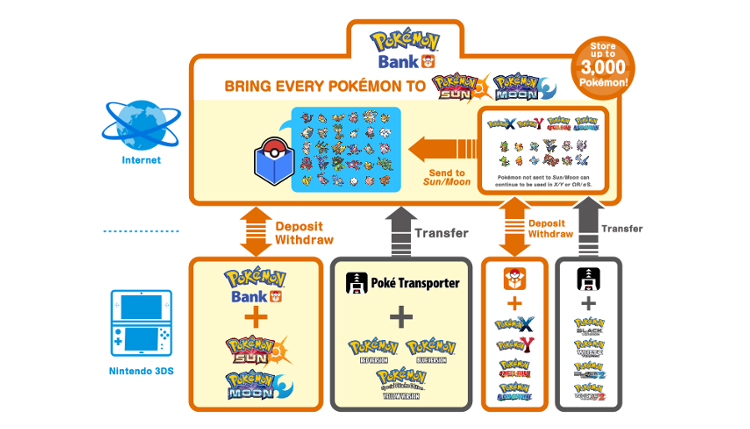 In addition to Pokémon Sun and Moon, the following games are also compatible with Pokémon Bank:

The Pokémon from these older games will not be as strong as their more modern counterparts. To combat this, older Pokémon will have new hidden stats to help keep them competitive. This makes playing Pokémon from older generations even more enjoyable.

It is a shame that Pokémon games from Generation I through IV did not make the cut, but the technical limitations are completely understandable. The compatibility of the Virtual Console versions of Red, Blue, and Yellow makes up for this shortcoming somewhat. In fact, fans of Generation I and the initial 150 Pokémon who have not purchased the Virtual Console versions might see this as a great reason to take a trip down memory lane.

The mobile kitty collecting game Neko Atsume will be getting its own live-action film. The movie will tell the story …