The Blu-Ray and DVD release date and cover art for the acclaimed spinoff Rogue One: A Star Wars Story have been revealed. The cover art features our heroes Jyn, Cassian, Chirrut, Bodhi, K-2SO, Saw, and Baze, along with Director Krennic. It will be released on April 4th. Unfortunately, it does not include any deleted scenes. Here are the special features available. 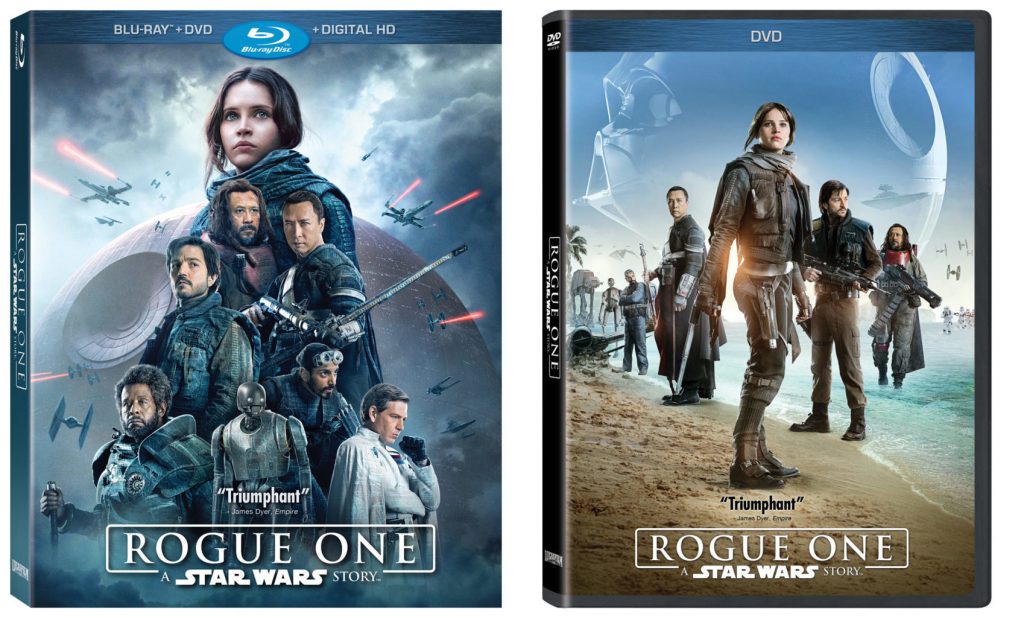 Official Synopsis: In I FEEL PRETTY an ordinary woman who struggles with feelings of insecurity and inadequacy on a …

A first look trailer for the upcoming Spider-Man: Far From Home film has released this morning. With this …