Debuting tonight on Jimmy Kimmel Live, Marvel Entertainment has released the first FULL-LENGTH trailer for the highly anticipated Guardians of the Galaxy sequel! The saga continues and all of your favorites are back, along with a few new faces.

News of the impending trailer drop came yesterday via James Gunn on his social media channels:

#GotGVol2 trailer will debut live on @JimmyKimmelLive tmrw night. Until then, here’s this. https://t.co/tEFJZcIOTI

Official Synopsis: Set to the backdrop of ‘Awesome Mixtape #2,’ Marvel’s Guardians of the Galaxy Vol. 2 continues the team’s adventures as they traverse the outer reaches of the cosmos. The Guardians must fight to keep their newfound family together as they unravel the mysteries of Peter Quill’s true parentage. Old foes become new allies and fan-favorite characters from the classic comics will come to our heroes’ aid as the Marvel cinematic universe continues to expand. 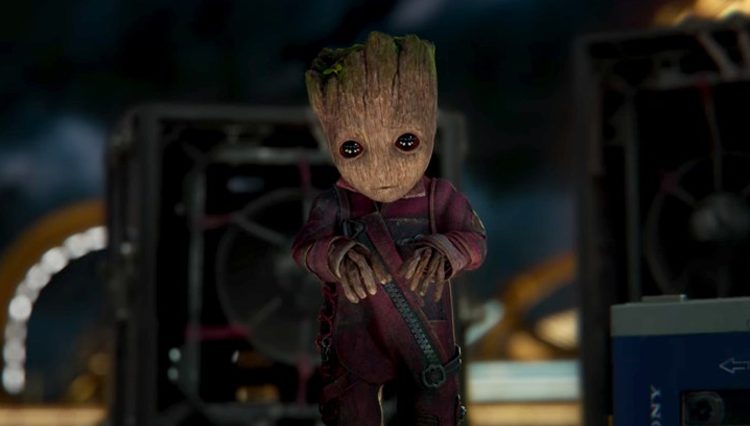 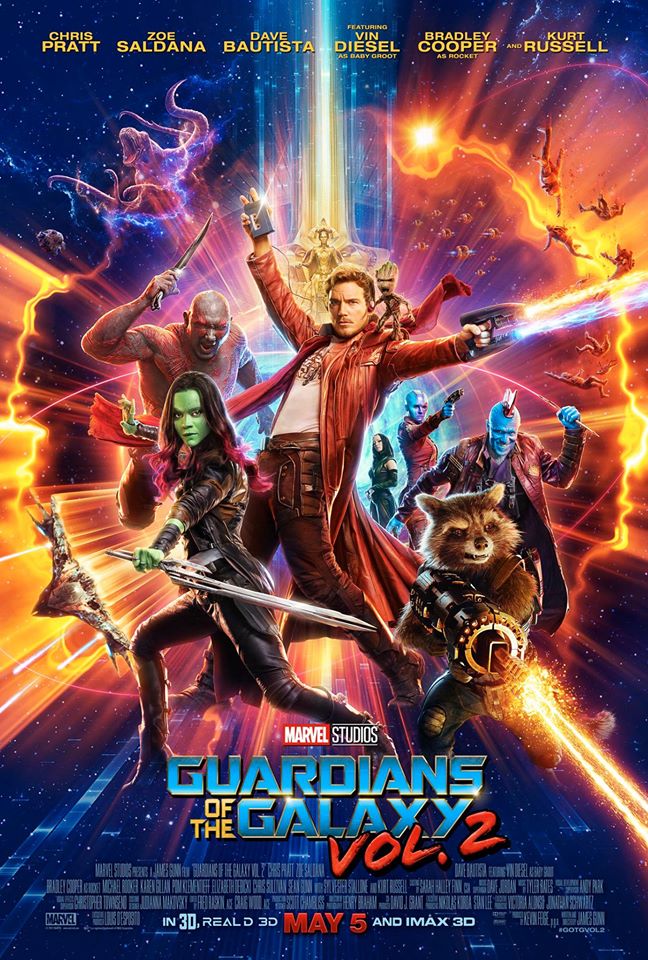 The highly awaited Fantastic Beasts And Where To Find Them is finally here! Set in the Harry Potter universe, …

Welcome to the Second Union Iron Fist watchalong event finale! Thank you for watching along with us for the last …