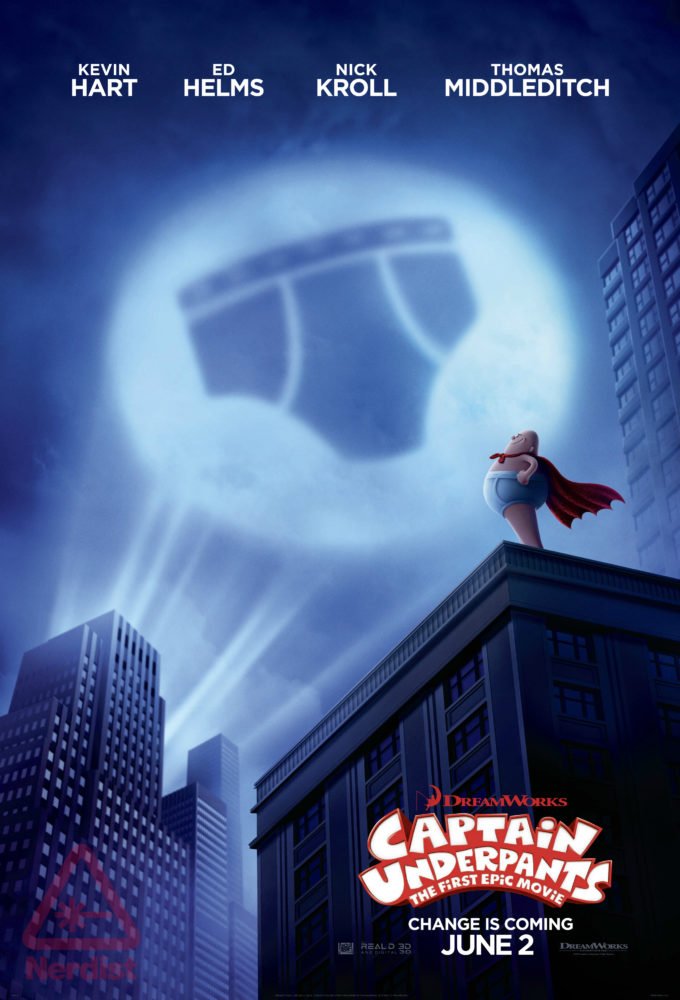 This post will contain spoilers for all of the current Orange is the New Black Seasons. You have …

Official Synopsis: Escape Room is a psychological thriller about six strangers who find themselves in circumstances beyond their …