From the group that brought you Walker Stalker Con, Heroes & Villains Fan Fest arrives to revolutionize the comic con landscape. The Heroes & Villains Fan Fest was hosted in Atlanta for the first time (November 19-20) at the Georgia World Congress Center. There were actors from shows such as “Arrow”, “Gotham”, and “Once Upon a Time”.  The actors that were present included “Arrow” cast members Stephen Amell, Neal McDonough, Charlotte Ross, John Barrowman, Katie Cassidy and Willa Holland; “Gotham” actors Robin Lord Taylor and Milo Ventimiglia; “Once Upon a Time” actors such as Emilie de Ravin and Sean Maguire; and “The Flash” actors Robbie Amell and Rick Cosnett. Jason Momoa (Aquaman, Justice League), Michael Rooker (Guardians of the Galaxy) and Dave Bautista (Guardians of the Galaxy) also made an appearance for panels and photo-ops.

Heroes & Villains Fan Fest Atlanta housed 6,000+ people over the weekend at the Georgia World Congress Center with plenty of cosplay. Below are some highlights: 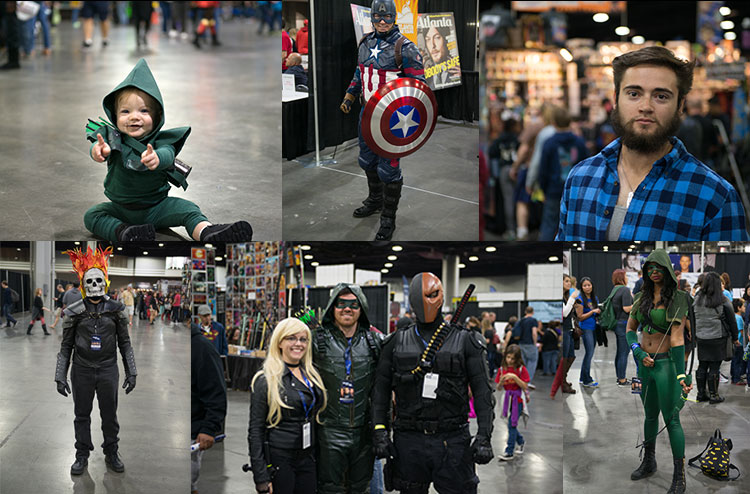 Check out this video peek of a day at Heroes & Villains Fan Fest – Atlanta 2016:

Looking forward to covering Heroes & Villains Fan Fest – Atlanta 2017. Tickets are on sale now with guests announcements. Not in Atlanta? Check out the tour of cities. Their next stop is London, May 27 and 28. 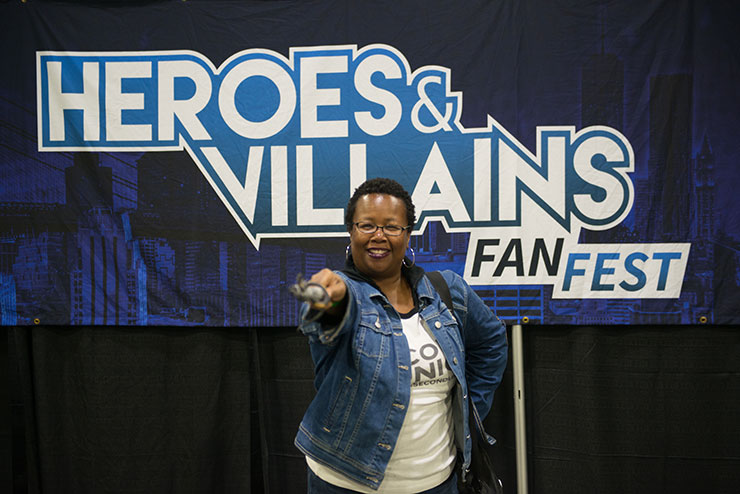