A new poster has been released for the upcoming film Justice League. The film takes place after the events of Batman v Superman: Dawn of Justice and Suicide Squad, and will star Ben Affleck, Henry Cavill, Gal Gadot, Jason Momoa, Ezra Miller, and Ray Fisher. The poster is below. The film is set to release later this year. 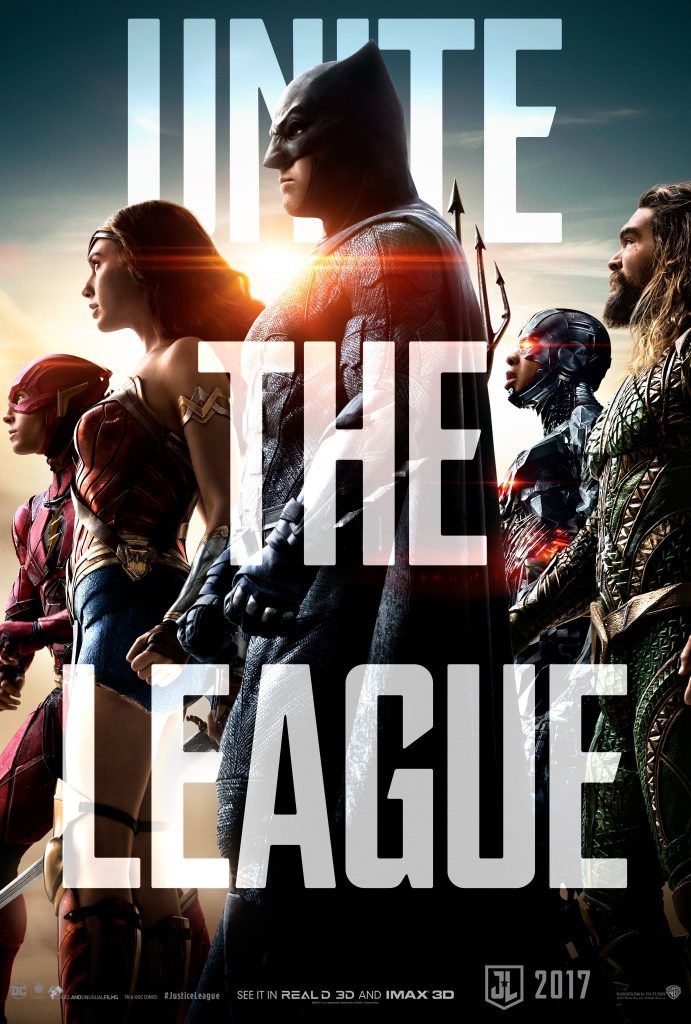 Official Synopsis: Dakota Fanning stars as a woman who escapes a group home hoping to get her Star Trek …

In a workaday world where superheroes fly among us, mild-mannered accountant Arthur Everest (GRIFFIN NEWMAN) suspects The City is controlled by …