The latest entry in the Call of Duty franchise has been announced! The worldwide reveal will be held on Wednesday, April 26th – 10 AM PDT and 1 PM EDT. Details for the game were leaked a few months back, but not until now has there been a confirmation that the franchise will be going back to its roots. 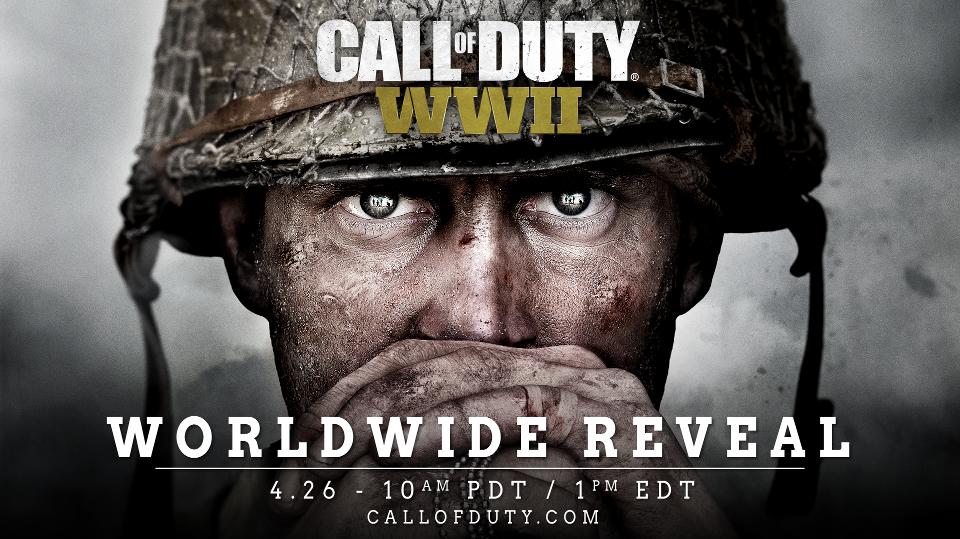 Video games are for more than just fun entertainment, they can be a great platform for learning new …

The most popular alternate reality games (or ARGs for short) are often a combination of role-playing and marketing. …