The two directors for the highly anticipated film Captain Marvel have been revealed! Kevin Feige chose Anna Boden and Ryan Fleck as the directors for the upcoming film. The pair is known for directing the films Mississippi Grind (2015), Sugar (2008), and It’s Kind of a Funny Story (2010).

Captain Marvel has an official release of March 8th, 2019, and will star Brie Larson as the titular Marvel superhero. Details on the film are still scarce, but Larson’s version of the character is expected to appear in Avengers: Infinity War. 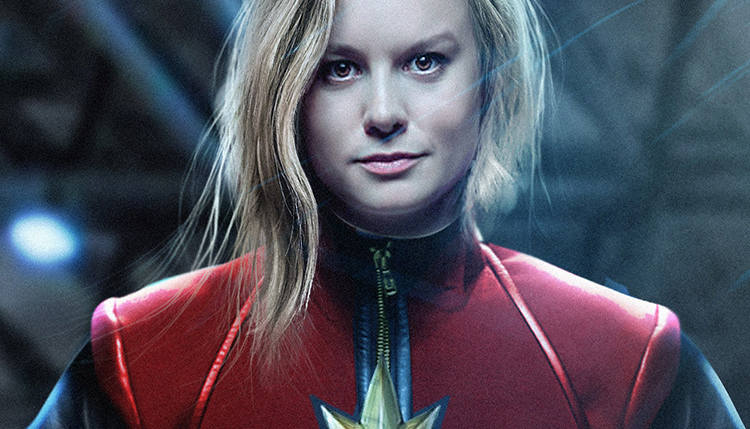 In a recent interview with Collider, Brie Larson had this to say about her involvement with the film,

“Aside from the fact that it’s iconic to be part of this, to be playing the first female [lead] in a solo [Marvel] movie, I think for me personally one of the things I’m excited about is the idea of female complexity. That’s what I’ve wanted to bring to every genre and every film that I’ve done. How can we come to understand the mystique of being female? And I think with Free Fire, for example, what excites me is to say, ‘It’s not so easy as just saying, oh, that’s a girl in an action movie; that’s a superhero and she’s tough and she’s just like a dude.’ That’s too easy. That’s not where we’re at actually. I think women are far more complicated and more interesting than just saying, ‘They’re like a dude, and that’s what makes them tough and that’s what makes them cool.’

That’s just not how it works, so to me it’s this idea of doing this film on this larger scale with really incredible, smart people behind it, with women behind it, that gives you an hour and a half, two hours to sit and see how different a woman can be. That seems cool to me, right?”

Once in a while, you’ll find a film that is so authentic, real and self-aware about the way …

For the honor of Grayskull! DreamWorks Animation Television has revealed the cast of the upcoming Netflix original series DreamWorks …