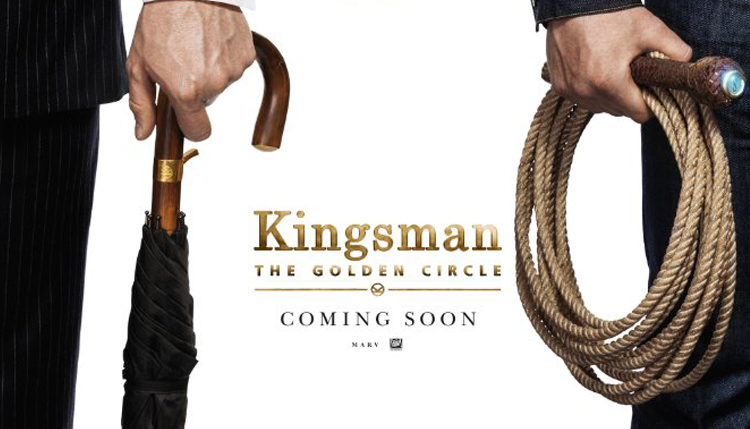 Kingsman: The Golden Circle is an upcoming 2017 British-American action spy film directed by Matthew Vaughn, and is the sequel to the 2015 film Kingsman: The Secret Service.

Official Synopsis: When their headquarters are destroyed and the world is held hostage, the Kingsman’s journey leads them to the discovery of an allied spy organization in the US. These two elite secret organizations must band together to defeat a common enemy. 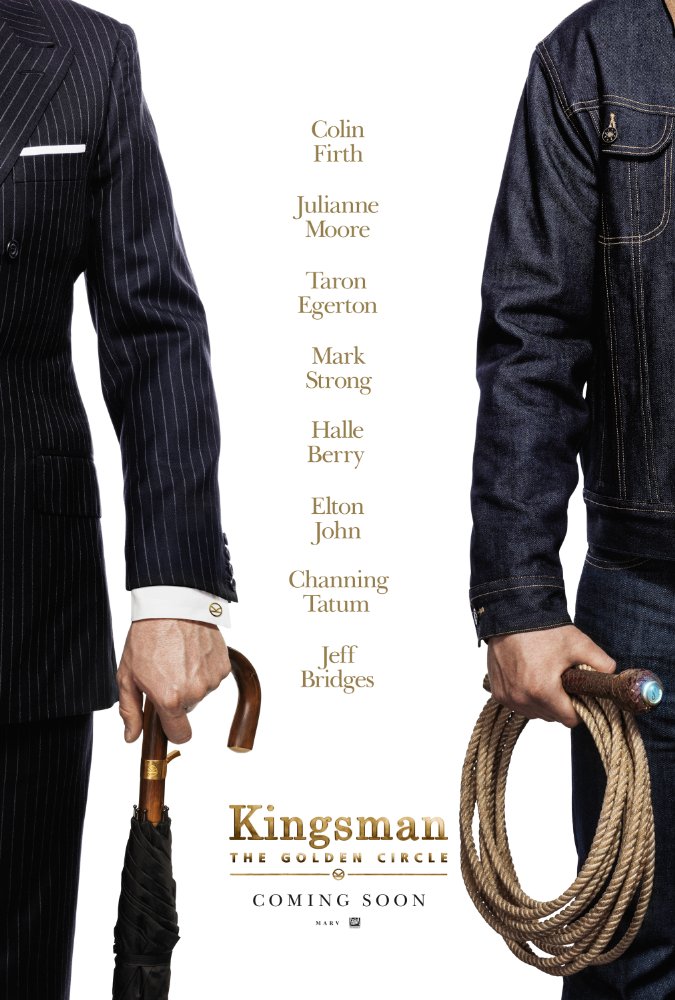 Official Synopsis: Twelve strangers wake up in a clearing. They don’t know where they are, or how they …

Hello, everyone, and welcome to another anime review! Today we’ll be taking a look at the new anime …