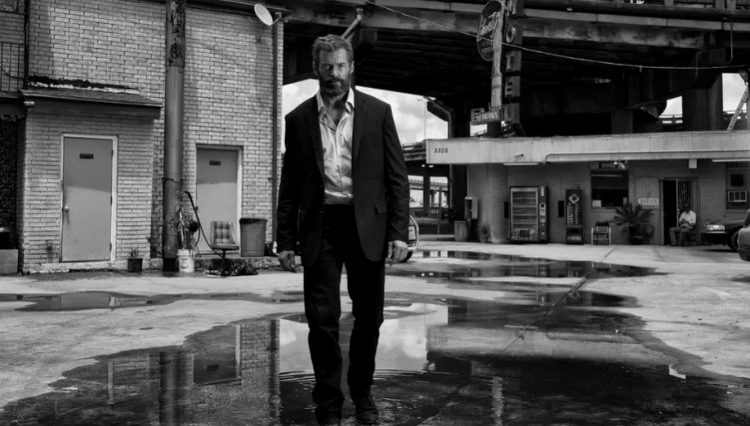 Suggestion. Hard core B&W loving LOGAN fans should not make any plans on the evening of May 16th.

Fan of this year’s Marvel film Logan? You’re in luck. The critically acclaimed movie will be brought back to theaters for one night only, but this time in black and white. Other films have followed this fashion, including 2015’s smash hit Mad Max: Fury Road. So, when will this monochrome version of Wolverine’s last film be released? The edition will hit theaters on May 16th. For those not able to catch this version while it’s in theaters: don’t worry. This version of the film will release alongside the original cut on the Blu-Ray, available May 23rd. 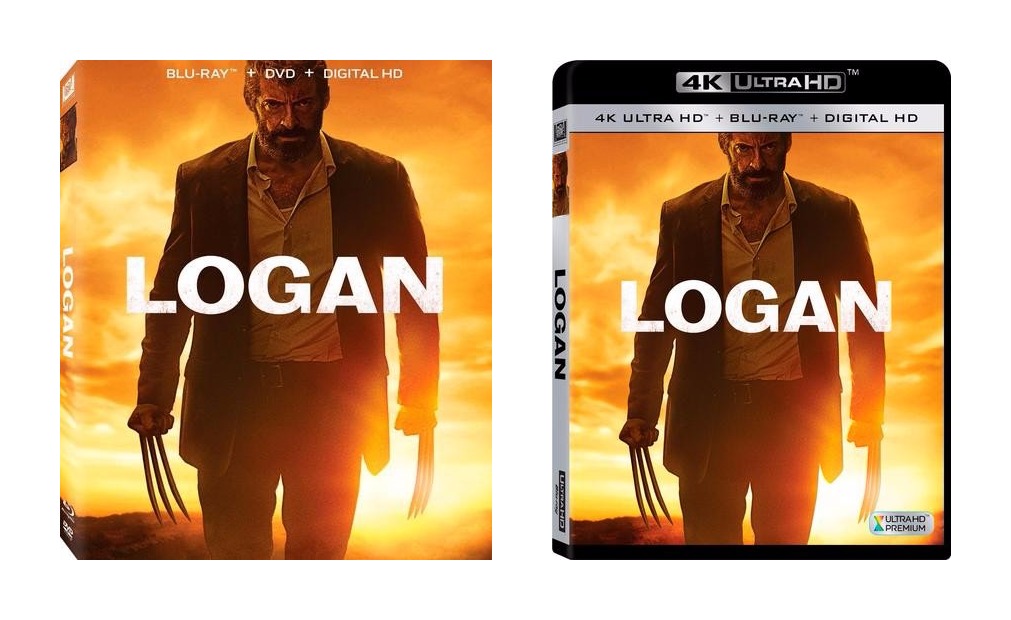 Welcome back to Second Union’s MCU coverage leading up to Avengers: Infinity War. We now arrive at Doctor Strange, which …

Godzilla, Rodan and Giant Gila Monsters! Oh My! Do you hear that… It sounds like… A… ROAR! That’s …