Immediately following on from last week’s episode, Peter Capaldi’s Doctor and Pearl Mackie’s Bill find themselves in London 1814 during one of its famous frosty periods. For those that may not be aware, there have historically been incidents where it has been so cold in the English Capital that the Thames has genuinely been known to freeze over. It’s this historical legitimacy, albeit somewhat taken for granted at times, that continually makes Doctor Who episodes like this sing. 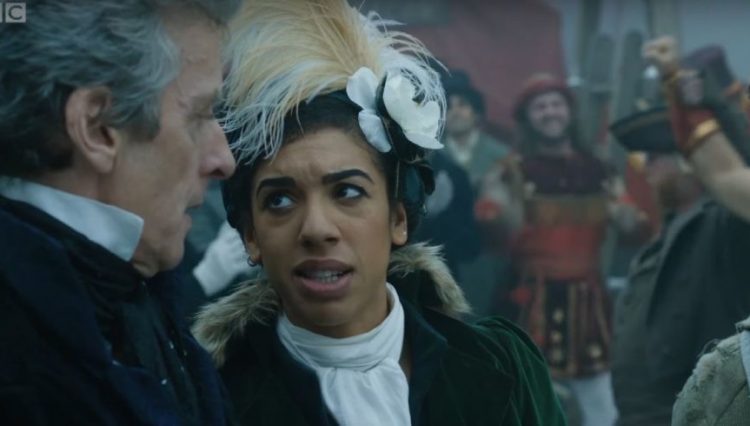 Obviously, there was not a giant fish living beneath the Thames with the capability of affecting the weather. However, that’s what this show consistently offers to fans both casual and crazed. Its willingness to ingrain fact with such ludicrous fiction may seem to some as unnecessary, and at times they may have a point. Nonetheless, the ferocity in which this current season seems to be flying at appears to be showing no signs of easing off.

From beginning to end, “Thin Ice” does not relent in its sentimentality towards the dynamic between Capaldi and Mackie. Their chemistry is intoxicatingly beautiful, the way in which they converse makes every sentence sound even better than it may even necessitate. I’ve mentioned before how well the two work together, however, it seems as though this is what’s going to be the reason Season 10 is as successful as it should be. 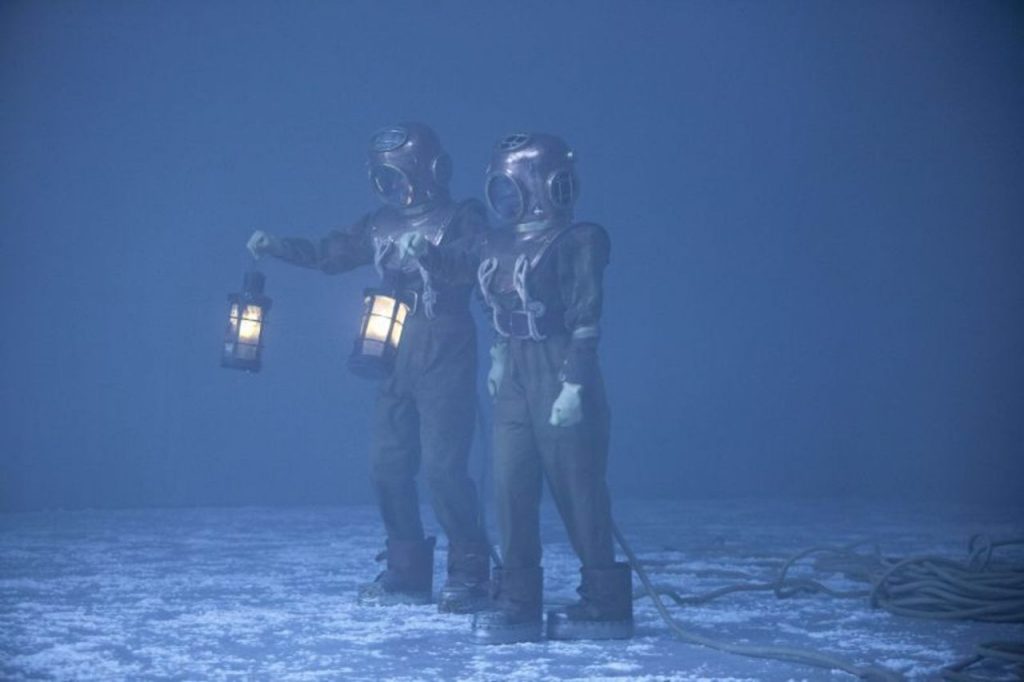 Furthermore, the chemistry between the two is not the only feature raising eyebrows this season. What has surprised me is the complete lack of Alien interaction at all. I’m thoroughly enjoying the fact that The Doctor appears to be the only thing Alien to the scenario we are watching. His inability to relate to the human being, married wonderfully with his obvious desire to bring reassurance to those around him has ensured the opening three episodes of Season 10 have been potentially the most successful opening since its reintroduction back in 2005.

I don’t think I can exaggerate the joy these initial episodes have produced this season. Director Bill Anderson keeps the mayhem under the shroud of darkness for a considerable amount of time, without ever creating a sense of limitation. The writing of Sarah Dollard is soft and passive. Her skill at highlighting Bill’s confusion towards The Doctor’s motives naturally provides story progression where it may have otherwise showed signs of lethargy.

So far Doctor Who has started this latest Season with an exceptional degree of intimacy, intelligence and integrity. At no point has either character felt tired, instead their work together only proves to show how different a series like this can be in comparison to the others.