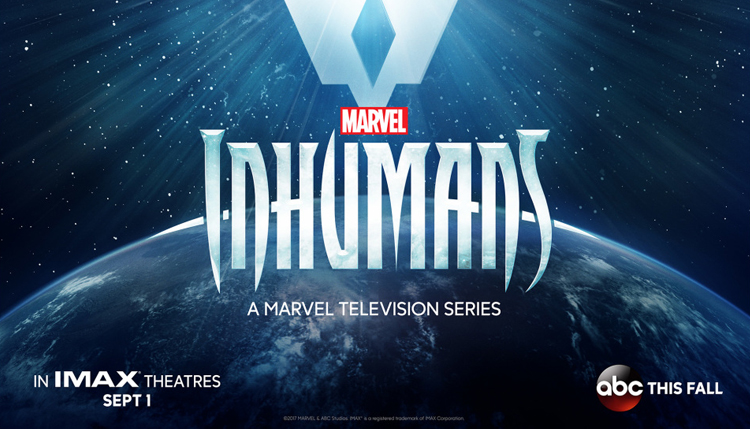 ‘Marvel’s Inhumans’, or simply Inhumans, is an upcoming American television series developed for ABC, based on the Marvel Comics race of the same name. It is set in the Marvel Cinematic Universe (MCU), sharing continuity with the films and other television series of the franchise. The series is produced by ABC Studios and Marvel Television, with IMAX Corporation as a financing partner and Scott Buck serving as showrunner.

The series is centered around Black Bolt, with Anson Mount in the role, and other members of the Inhuman Royal Family. Other notables in the cast include Serinda Swan, Iwan Rheon, Ken Leung, Eme Ikwuakor, Isabelle Cornish, Mike Moh, Sonya Balmores and Ellen Woglom.

“This September, ‘Marvel’s Inhumans’ will explores the never-before-told epic adventure of the royal family including Black Bolt, the enigmatic, commanding King of the Inhumans, with a voice so powerful that the slightest whisper can destroy a city.”  It was previously announced that a version of the first two episodes, shot entirely with IMAX® cameras, will premiere exclusively in IMAX® theatres for a two-week window beginning September 1, 2017, prior to the ABC network television run. If you need a refresher on the TV cast and their characters, we’ve got a handy guide for you!- Marvel.com

Take a look at the first teaser art for ‘Marvel’s Inhumans’ below! 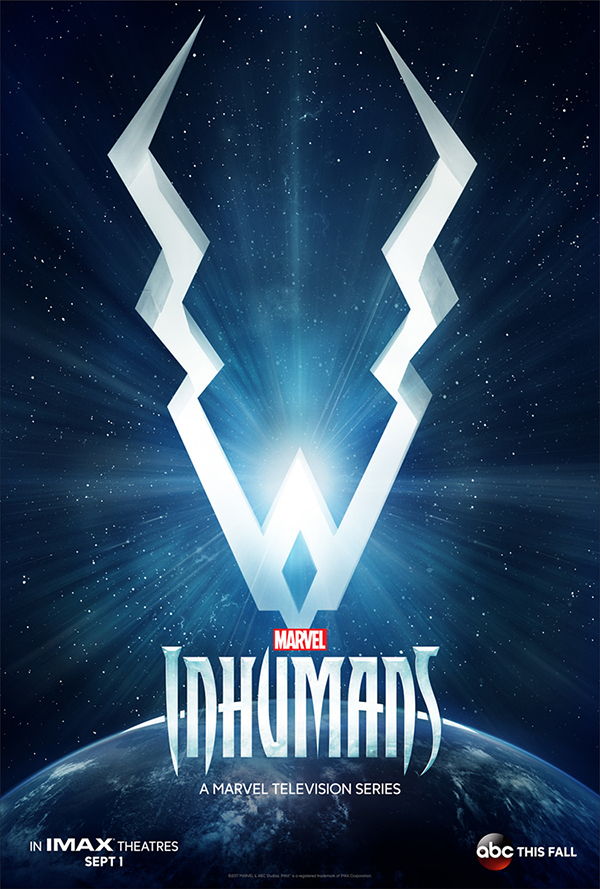 Continuing Second Union’s coverage of the MCU leading up to Avengers: Infinity War, we have the 2014 film Guardians …

For the first time in years I find myself sitting on the fence with this one. Box office reviews overall …