The Dark Tower trailer has arrived! Based on the series of novels of the same name by Stephen King. The film has been stated to not be a typical adaptation, but more of a new take on the series. Director and co-writer Nikolaj Arcel has said that fans will know the movie is a sequel to the book series.

Official Synopsis: Jake Chambers (Tom Taylor) is an 11-year-old adventure seeker who discovers clues about another dimension called Mid-World. Upon following the mystery, he is spirited away to Mid-World where he encounters a Gunslinger, Roland Deschain (Idris Elba), who is on a quest to reach the “Dark Tower” that resides in End-World and reach the nexus point between time and space that he hopes will save all existence from extinction. But with various monsters and a vicious sorcerer named Walter Padick (Matthew McConaughey) hot on their trail, the unlikely duo find that their quest may be difficult to complete.

Pilgrim, there are other worlds than these. Come with us on the adventure. #DarkTowerMovie pic.twitter.com/0h0UnMq39i 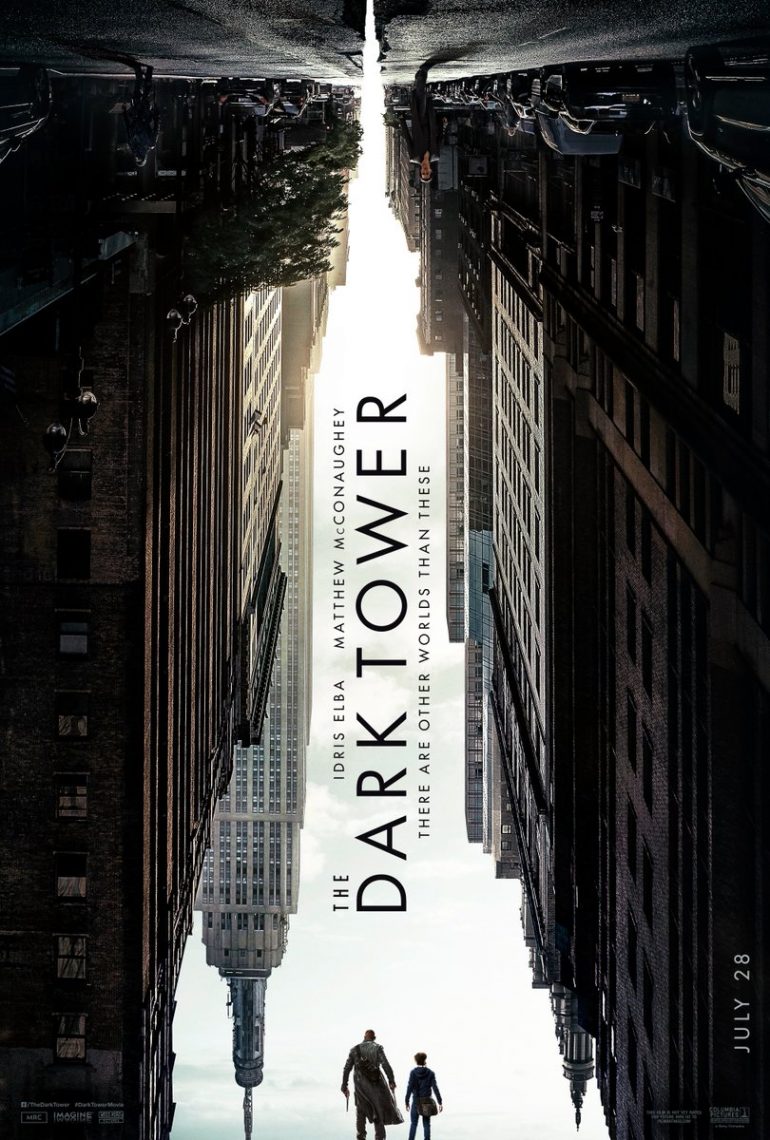 With rumors of Warner Bros. developing a Batman Beyond movie, here is what we would like to see. We talk tone, story and casting in this Lets Make a Movie.