In a recent interview with the Empire Podcast, Neil Gaiman stated that when he began writing the titular novel in which this series draws inspiration, he had become tired of the typical structure associated with telling a story. He wanted to write a story that would ironically be almost impossible to adapt in to a visual medium. Because of this, American Gods is a show superficially adverse of structure. 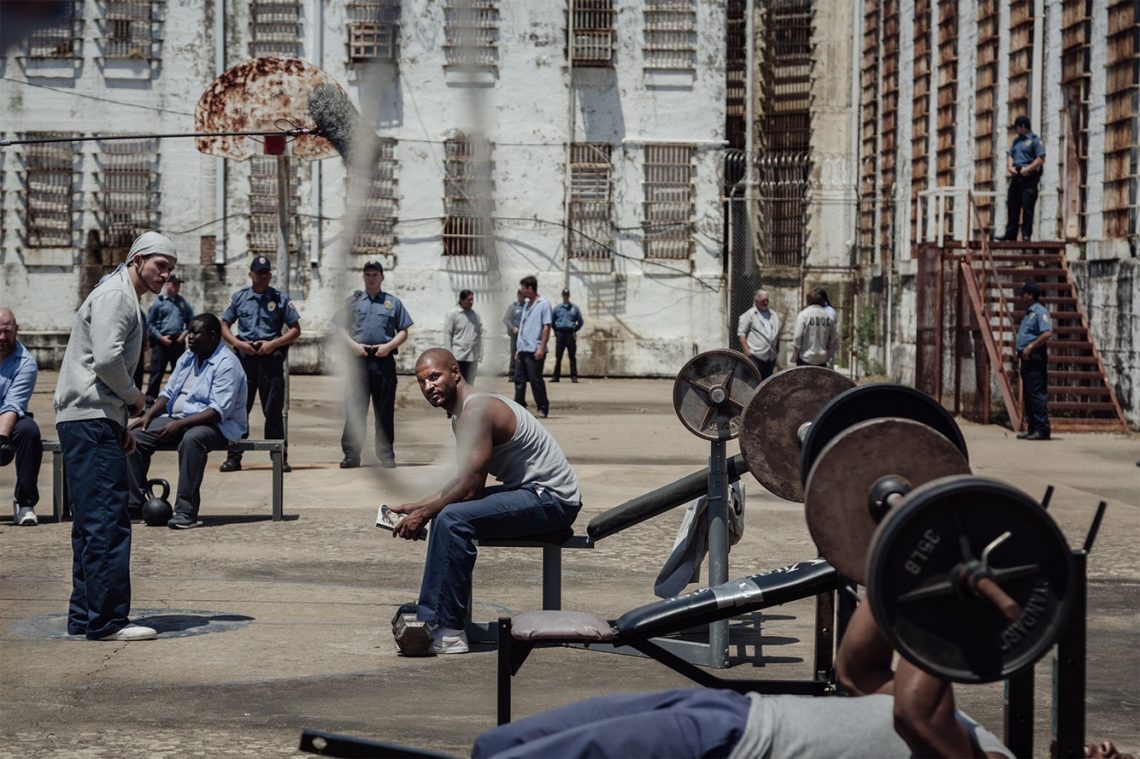 Throughout the duration of this curtain-raiser there are a number of scenes that may at first seem incongruous, and that certain plots will need A LOT of development before any true understanding can be had. But my word are these scenes fascinating to watch.

At the heart of Episode 1 is the story of Shadow Moon (played by UK export, Ricky Whittle). We are guided through a strange new world outside of the prison to which he has become accustomed, intimately following his slow reacclimatization to what used to be regular life, or at least part it. Everything changes when he is fortuitously introduced to the bizarrely charismatic Mr Wednesday (Ian McShane, flying the flag for we Brits also). A man whose two skills include getting what he wants one way or another, and being able to sleep wherever, whenever. Both of which we see first hand within the first half hour. 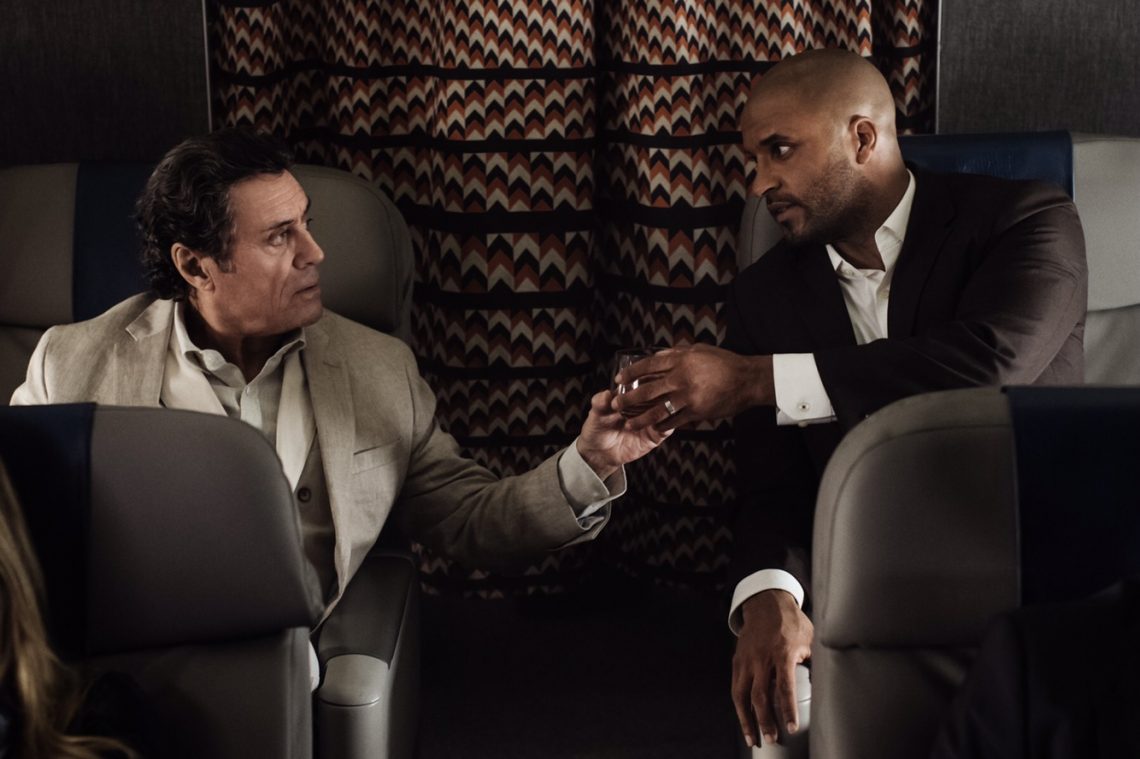 Overall, The Bone Orchard manages to establish stakes, introduce memorable characters and suggest questions I can imagine we won’t have answered for a number of seasons to come. More of the same please.

Nintendo’s latest mobile game, Animal Crossing: Pocket Camp, was released on November 22nd. Though this is only Nintendo’s …