The final trailer for Wonder Woman debuted tonight during the MTV Movie & TV Awards! Here it is: #WonderWoman – Rise of the Warrior!

💥 ⚔ #MTVAwards. Wonder Woman is an upcoming American superhero film based on the DC Comics character of the same name, distributed by Warner Bros. Pictures. It is intended to be the fourth installment in the DC Extended Universe.

Official Synopsis: In the early 20th century, the Amazon princess Diana, who is living on the island of Themyscira, meets American military pilot Steve Trevor when he is washed ashore. After learning from him about the ongoing events of World War I, she leaves her home for London to bring an early end to the war. 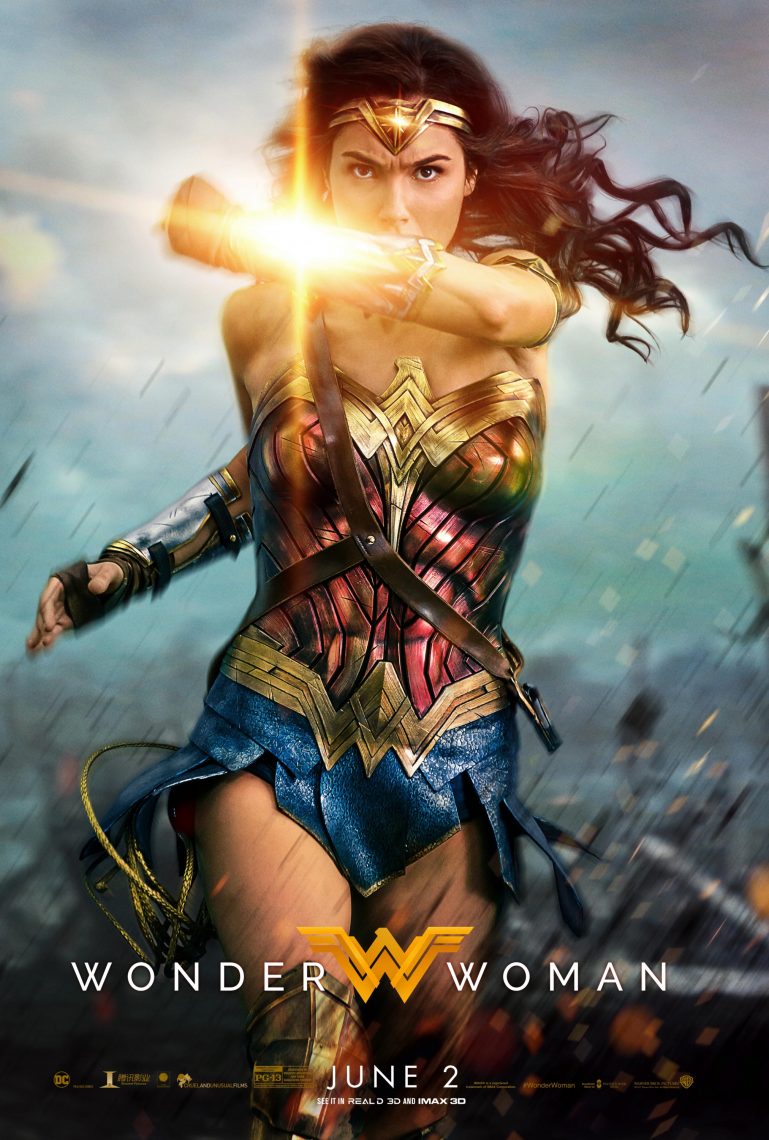 Kingsman: The Golden Circle is an upcoming 2017 British-American action spy film directed by Matthew Vaughn, and …

“Si vis pacem, para bellum.” Within the first half hour of the third installment in the John Wick …