Welcome to the Second Union Iron Fist watchalong event finale! Thank you for watching along with us for the last several weeks as we checked out the next hero in making in the Marvel Cinematic Universe (Daredevil, Jessica Jones, and Luke Cage). Iron Fist’s entire first season was made available for viewing on Friday, March 10 on Netflix. Every weekend (Saturday and Sunday) starting Saturday, March 25th we posted overviews and opinions of an episode of the series. WARNING: This article is full of SPOILERS!

If you haven’t already, read the previous article for “Bar The Big Boss”. 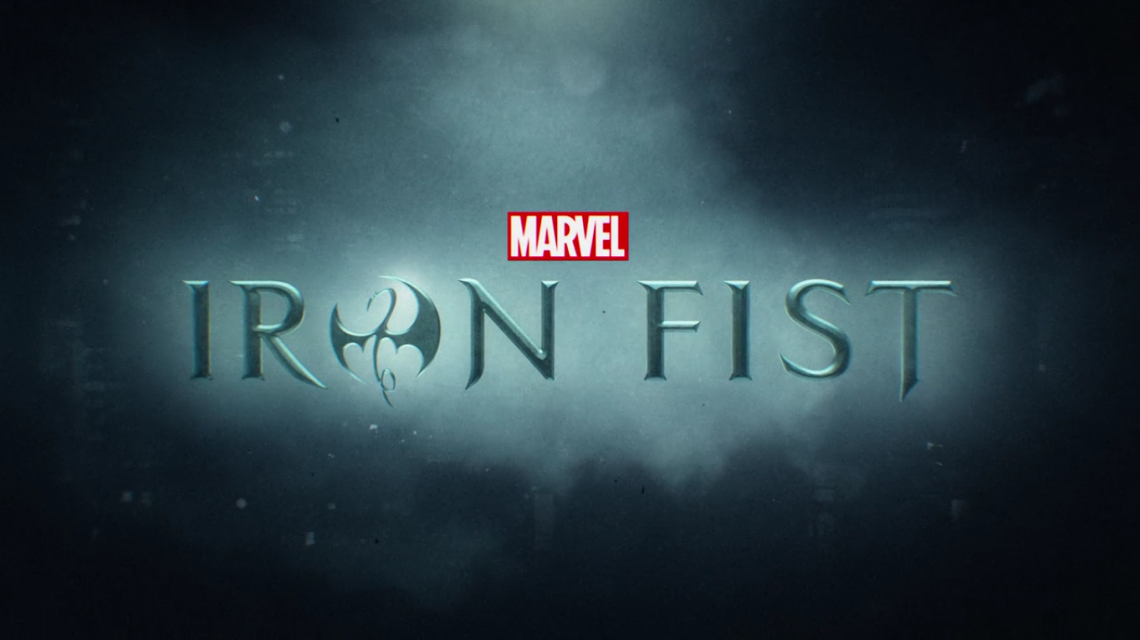 If you’ve read my review of the prior episode, “Bar the Big Boss”, you know that I really enjoyed that episode. It had the typical issues that unfortunately plagued the rest of the season, but the action, dialogue, and story all kept me wanting more, and that was definitely a good thing, considering the quality of the other episodes. Did I hate the season? No. Did I love the season? No. It could’ve been a lot better, and while I certainly don’t agree with the other critics’ standpoints, I can understand where some of them are coming from. Let’s discuss what I liked about “Dragon Plays With Fire” first. 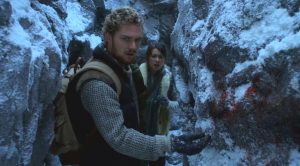 I really enjoyed the finality of the episode. The last duel between Harold and Danny was tense, as were the events leading up to it. I also liked the performances from the various actors, including Finn Jones (who hasn’t really been that captivating), Jessica Henwick, and of course…Rosario Dawson. Since Claire Temple is the link between all of the Defenders shows, we all know that she’s always going to be a key player in whatever is going on. However, it’s a nice touch to see her being a complete badass while blowing up food stands. *claps*

However, as it always is with this series, there’s a lot of bad in this episode, so let’s talk about that as well. For one, this show felt the need to rush and tie things up all in one big…thing, because that’s what impresses people, right? Don’t get me wrong, I love when franchises decide to take the “going all out” route because sometimes it works. However, in the case of Iron Fist, the episode, unfortunately, lacks what a good finale should have. I’m not going to say the show ended on a cliffhanger because there wasn’t really enough substance to make people go “Give us Season 2!”

The character arcs in this episode really weren’t that great because everything felt so rushed, and it’s undeniably dumb ho the showrunners decided to end the Season. Joy just…takes off, and we later see her talking to Davos. The whole “on-the-run scenario” usually provides a sense of excitement, but it doesn’t, and we’re treated to flat-out boring dialogue and meaningless action. When Ward is stabbed and there’s (of course) a dramatic blood splatter on the wall, but then he shows up to shoot his father at the end of the episode and looks fine.

The Stan Lee cameo is also in this episode, the comic book writer making an appearance on a poster, reading “BE PROUD”. At least there’s that to be happy about.

So there’s that. There’s also the really shoddy dialogue that culminates in a big, epic clash and then that’s the end. Harold gets blasted off the Rand Enterprises building, Ward has him cremated, and Danny goes back to K’un-Lun with Colleen. But, this is Marvel, and Marvel means a set-up for next season! I’m going to be completely honest, the setup for Season 2 isn’t that bad. It’s dramatic enough to pretty much guarantee a second season, and if there is, I am skeptical but still excited.

Overall, the finale to Season 1 of Iron Fist was a big disappointment. It had fine performances and action, but the episode felt very rushed to conclude the series, and the writing is still subpar. “Dragon Plays With Fire” gets a 6/10.

Netflix has announced its upcoming show lineup and a new Castlevania project was revealed for a 2017 release. The Castlevania …