13 Reasons Why Renewed For Season 2

Their story isn’t over. Season 2 of #13ReasonsWhy is coming. pic.twitter.com/nY5vTUfXdo

The recently released Netflix Original Series 13 Reasons Why has been renewed for a second season! Based on the book by Jay Asher, the series has received critical acclaim. Read Second Union’s review here.

Official Synopsis: 13 Reasons Why follows teenager Clay Jensen, in his quest to uncover the story behind his classmate and crush, Hannah Baker, and her decision to end her life.

Season 1 is now streaming on Netflix. 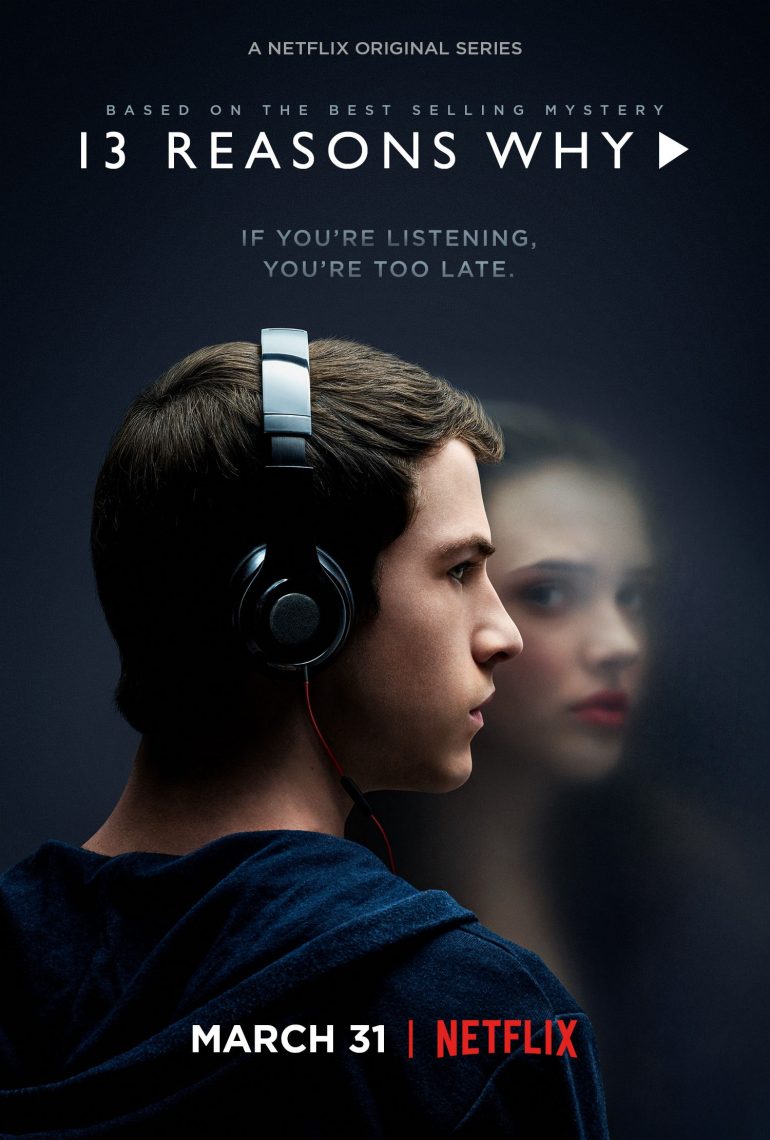