Continuing its current trend of character focus episodes, Knock Knock wastes no time in enforcing the point that Bill (Pearl Mackie) is the single focal point of this season. I’ve been waxing lyrical of late about Mackie’s ineffable contribution to the overall success of this latest run, and for good reason. But you know that by now surely?

The manner in which the writers have slowly drip fed the usual garb regarding the Doctors heritage has been so wonderfully treated. Typically, within the 2 episodes, we are told of the TARDIS’ unusual architecture, of Gallifrey and of the differences between Time Lords and humans. It’s episode 4, and I’m almost certain this is the first time we’ve heard the name Time Lord – Bill’s reaction is priceless by the way. 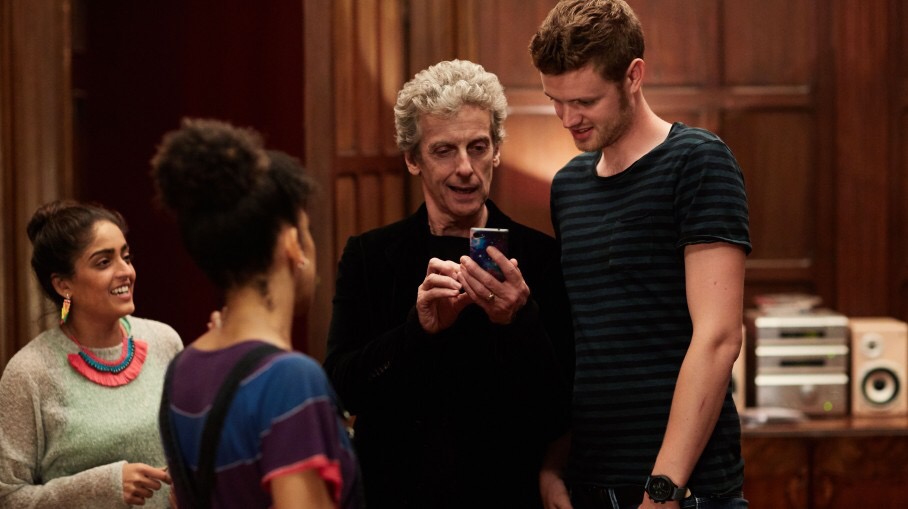 In terms of story, “Knock Knock” is another self-contained, Earth-based narrative that once again focuses on the people involved instead of the circumstances surrounding it. In previous iterations, the Doctor would have been so driven to discover the cause of the Alien incursion that the Human involvement would become irrelevant, this is not the case.

David Suchet does an interesting job as the creepy landlord of the “Haunted House”. Personally, I found his performance better in the first half than the second, but that’s just me. The story too didn’t feel as buoyant as those that preceded it, I’m not saying it’s a poor performance, however in a season that has produced a trio of exceptional showings, this one felt more necessary than the others. 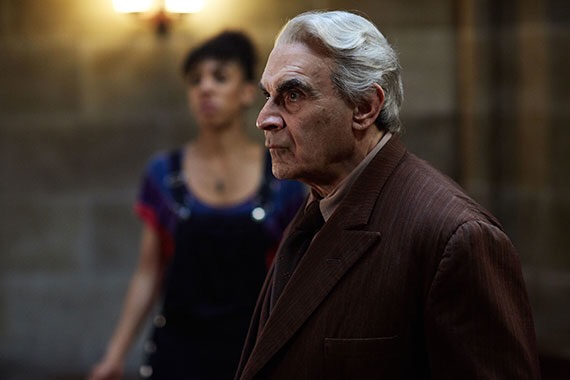 Sometimes a season needs that subtle pump of the breaks to fully appreciate the wealth of class on display – see the Breaking Bad episode “Fly” if you don’t know what I mean.

Overall, “Knock Knock” delivered an above average chapter to Capaldi’s Doctor Who swansong season. The comedy was hit and miss at times, the supporting cast didn’t make the impact I was hoping for, and the climax resulted in the episode feeling like a bit of a waste of time. From the opening montage to the final encounter, nothing has really changed between this group of naive students.

One final mention goes to the vault the Doctor is tasked with guarding. We all aware, I hope, that John Simm will be returning as the Master at some point this season – I can only assume it’ll be to instigate the Doctor’s latest regeneration? Could Simm’s Master be the mystery behind the door? This fourth episode gave the first hint that this may actually be the case.

Hello. and welcome back to my Disney Classic Review series! We are now venturing into Disney’s 1950s era …