After what can only be described as an interesting opening episode, American Gods continued its mission to provide elaborate storytelling in conjunction with eclectic characters. Characters that not only hold this rickety ship together but enforce the need to return to this highly unusual STARZ series. 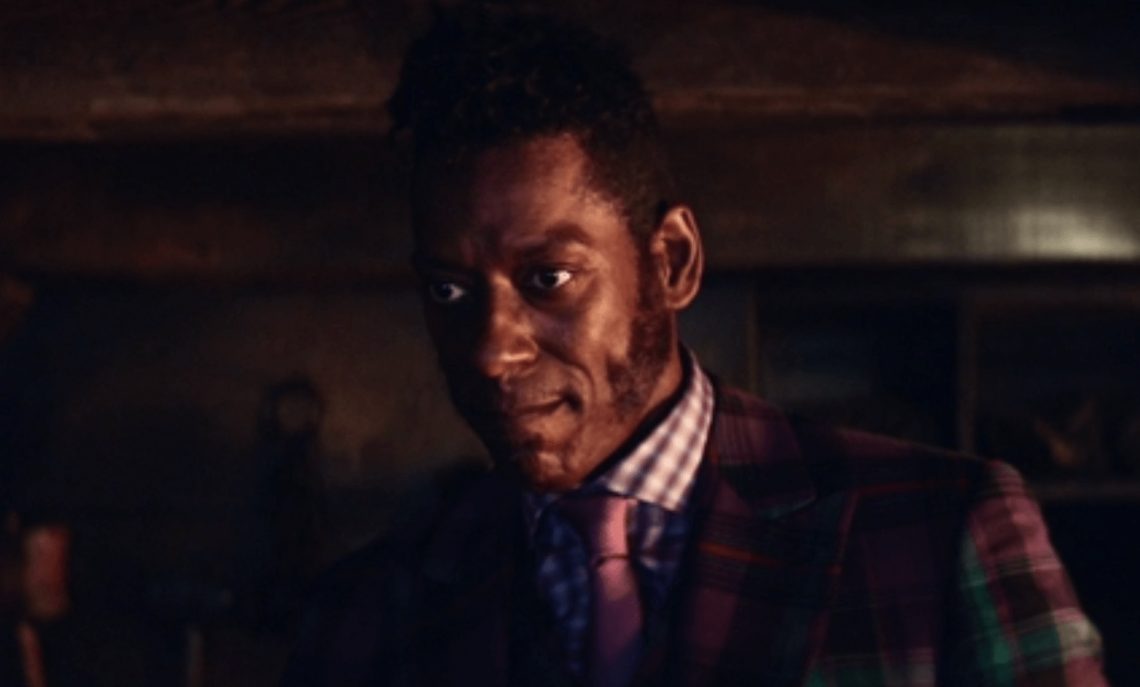 The Secret of Spoon opens with another vessel making the less than fortuitous journey to the promised land of America, this time featuring a group of prospective slaves being transported from their homes by Dutch settlers to be forced into working for their new owners. We see one of the confused souls praying to their God, Anansi, for some form of explanation. Enter Orlando Jones. Jones commands the screen from the second he appears with such charismatic dominance that it’s nigh on impossible to be distracted from what’s going on.

To “American Gods” credit, the way in which the actors have taken to its material has been fascinating. With actors such as Jones, Ian McShane, Peter Stormare and Gillian Anderson clearly having the best of times that viewing it is so pleasurable, Anderson’s scene, in particular, makes for a very interesting experience. 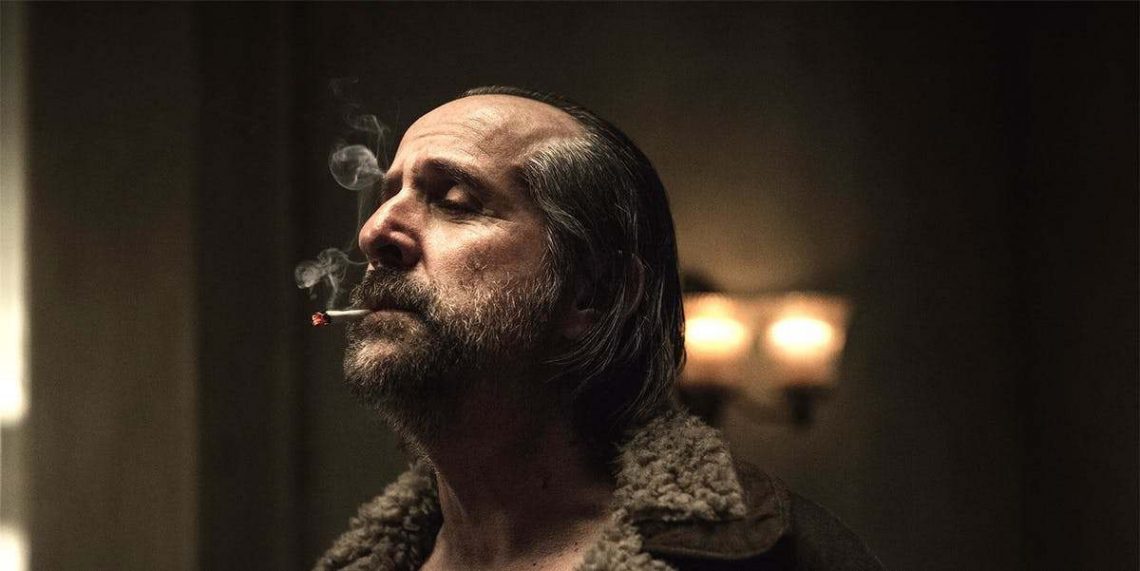 The only element that seems to struggle to keep up this pace is Ricky Whittle. As the anchor in which the audience is supposed to relate with, Whittle at times lacks the chops to match what is essentially a feast of riches when it comes to performing. Shadow Moon is supposed to be the one that audiences invest in, a character struggling to comprehend the madness before him. Unfortunately, this confusion occasionally comes across as indifference. Yes, this is only episode 2, but without this solid foundation, a series could potentially fall apart.

A special mention must be made to Peter Stormare’s cattle slaying Czernobog. Having been a fan of his for a long time now, it was more than satisfying to see him not only run rings around Whittle but valiantly stand toe to toe with the indomitable Ian McShane. The moment with the Hammer has never made a game of Checkers feel so necessary to the survival of one Human Being.

All in all, Secret of Spoon is another maniacal manifestation of Neil Gaiman’s much-loved Novel. It makes Checkers interesting while subtly leading viewers down a path that’ll probably be in the opposite direction in which they should actually be.

The announcement came early today, Ethan Peck has been cast as Spock in the upcoming second season of Star Trek: …

When it comes to quality television, you can count on HBO to provide the best – even if …