Hello! Welcome to Home Release Guide, Second Union’s guide to the different home releases for different films. I’ll explain what each version includes and give you the best bang for your buck. Here’s a guide to the multiple releases of James Mangold’s 2017 Marvel superhero film, Logan. Each of these release on May 23rd, 2017. 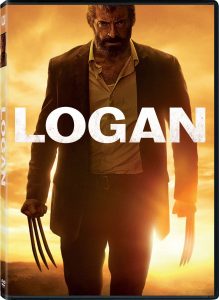 The go-to for fans wanting a simple version of the film, this edition is the cheapest available, but comes without a digital copy and the special features included on the other releases. DVD quality is not the greatest, and unless you are looking for a copy to take on the go, definitely go for the better quality versions of this film. This version is $19.99 on the Best Buy website. 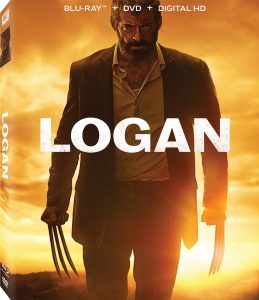 Next, the Blu-Ray. This is the average edition of the film. It’s in 1080p high definition, and has a lot of special features, including a Black & White version of the film. It’s the perfect quality for seeing the Wolverine hack n’ slash his way through goons in brutal fashion. This version includes a DVD as well, and a digital copy in HD. This version is $19.99 on the Best Buy Website. 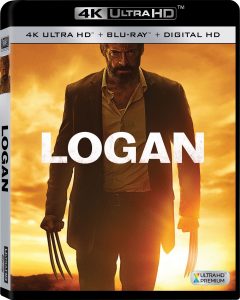 If you want a theater-quality release for your new 4K television, or just want to get the crispest version available of Logan, this is for you. It includes the 4K, Blu-Ray, and Digital HD versions of the film, as well as the Noir version. Guaranteed to have perfect video and sound, this is a must-buy for Marvel fans. This version is $29.99 on the Best Buy website. 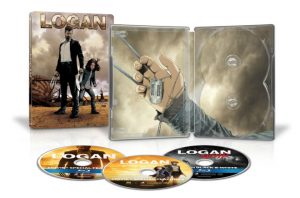 The Best Buy exclusive steelbooks are most certainly a marvel (no pun intended). The art is done by Steve McNiven, who worked on the Old Man Logan comics, which the movie is based upon. There is a 4K steelbook (which includes the Blu-Ray as well), in addition to a normal Blu-Ray steelbook. These versions cost $26.99 (Blu-Ray) and $29.99 (4K) on the Best Buy website.

The Target version of Logan includes the film’s Blu-Ray, DVD, and Digital HD copies, as well as the Noir disc.. In addition to the movie, this version comes with a 36 page photo book featuring black and white photos from the set of Logan. This version costs $19.99 on the Target website. 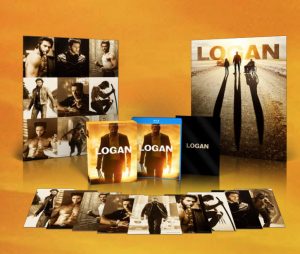 Finally, we come to this version. It includes the Blu-Ray, DVD, Noir, and Digital copies of the film, but also comes with a “Legacy Poster”, a poster that is put together by nine cards chronicling Hugh Jackman’s role as Wolverine over the last 17 years. This version costs $19.96 on the Walmart website.

Back in November of last year, we told you about the ‘Big Hero 6’ Animated Series In The …

There’s gonna be a lot of reasons I don’t dig certain material. Maybe I have personality quirks. Maybe …