As each episode of American Gods goes by, it seems the level of quality is showing no signs of waning. With continually unconventional methods of storytelling, fascinating characters and visual effects worthy of every plaudit they receive, American Gods surely stands up as one of 2017’s shining stars.

Head Full of Snow continues Shadow’s progression into the dark and devious world of Mr. Wednesday (Ian McShane). After meeting with the final Zorya sister, Shadow decides to challenge Chernobog to another game of Checkers, a game in which the stakes are considerably higher than those of the one before. 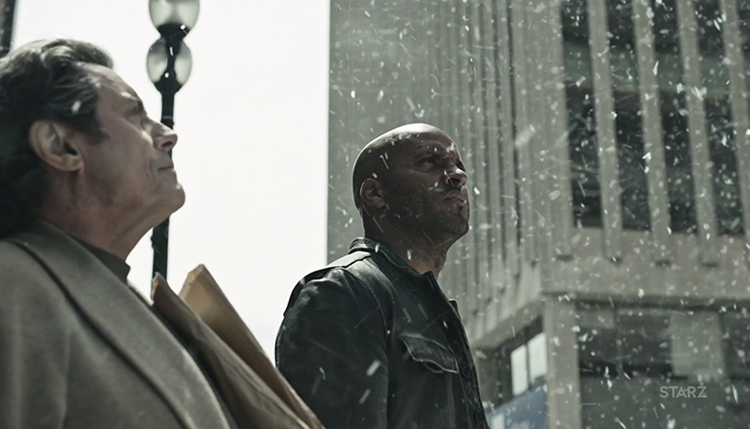 After successfully overcoming his opponent, Shadow is told that he and Wednesday will be committing the more than ambitious crime of robbing a bank. Although apprehensive at first, the manner and meticulous nature in which Wednesday approaches such an activity gives Shadow the confidence to aid his mentor however possible.

The most enjoyable element of this season so far has been the opulent enthusiasm portrayed by McShane at every possible opportunity. His obvious joy at playing such a wild character makes for some of the most pleasurable scenes of recent memory. 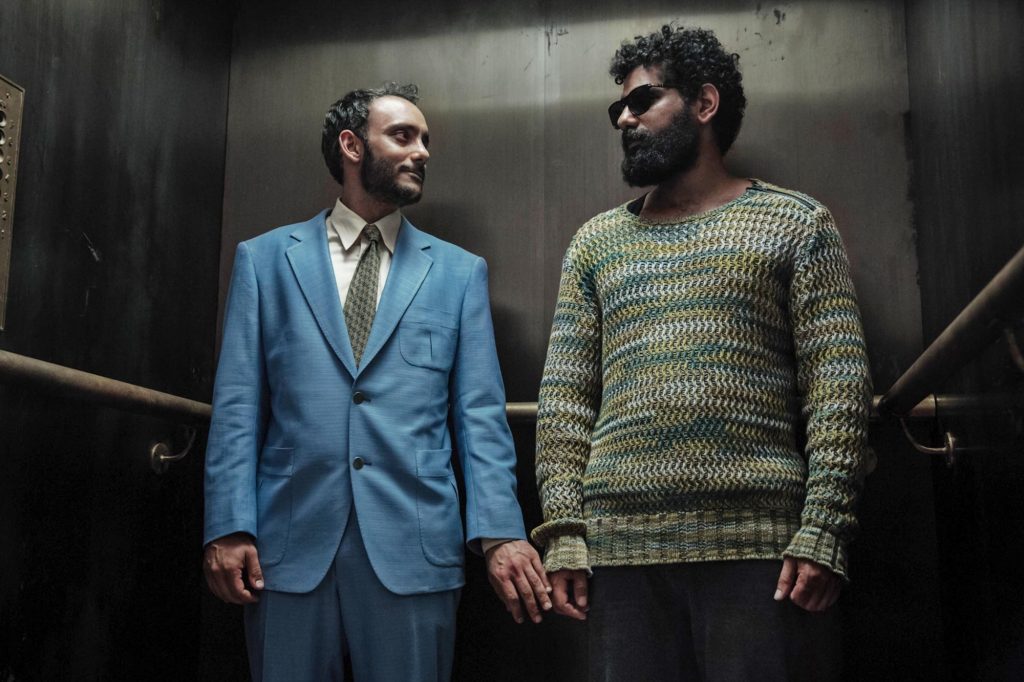 Furthermore, in addition to the typical opening cut away scene featuring one of the more enigmatic Gods in popular culture, Head Full of Snow includes a beautifully approached homosexual sex scene between a salesman and apparent deity. What made this scene, in particular, stand out was the excellent attitude it took to presenting these men in a considerate and affectionate way. There was no hint of irony or disdain towards a topic that for some reason holds an element of stigma, a stigma that should not be so relevant at this point in time.

Hacksaw Ridge is the newest film from director Mel Gibson and stars Andrew Garfield as Desmond T. Doss, a …

Official Synopsis: Evan Birch (Guy Pearce) is a family man and esteemed professor at a distinguished college, where his …