Meet The Whimsical Indie Game ‘Figment’, Out This Summer 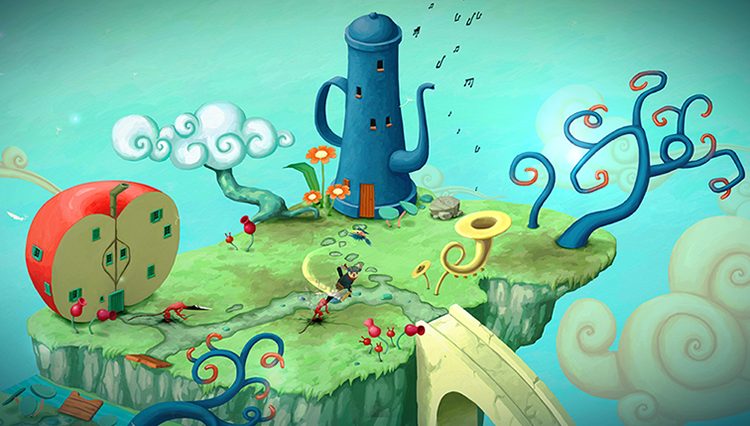 Figment is not just an action-adventure game, it is a playable, hand-drawn musical by Bedtime Digital Games. However, unlike most musicals, it features gameplay which will suit just about everyone. Fans of the action genre will enjoy the fighting and dodge mechanics, RPG lovers will thoroughly enjoy following Dusty and Piper on their adventure, and puzzle-solvers will find plenty of challenges to tackle. Best of all, this family-friendly experience provides no hand-holding, so players will learn how to play by experimenting and exploring.

Players take control of the character Dusty, who is aided in his journey by his good friend Piper. They live in a logical and creative human mind which is experiencing a 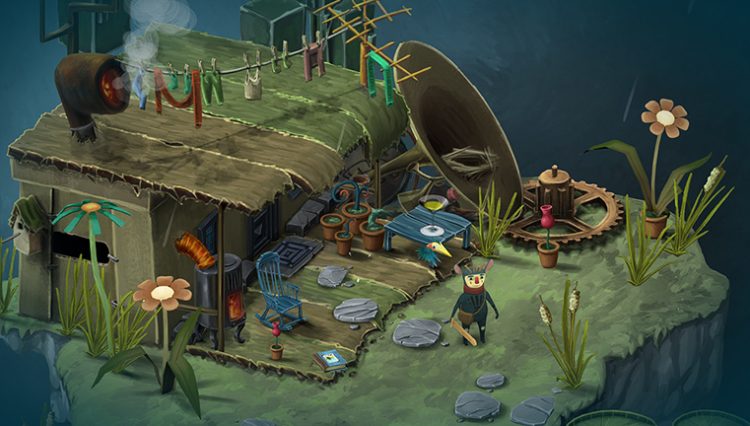 frightening and stressful situation. Nightmares dwell in each realm of this world and it is up to Dusty to defeat them. As stated before, there is no hand-holding, so even the first few enemies pack quite a punch if the player doesn’t time strikes and dodges correctly. Therefore, the timing of dodges is vital to a players success if they are to restore the courage that has been lost to this musical, dream-like world. 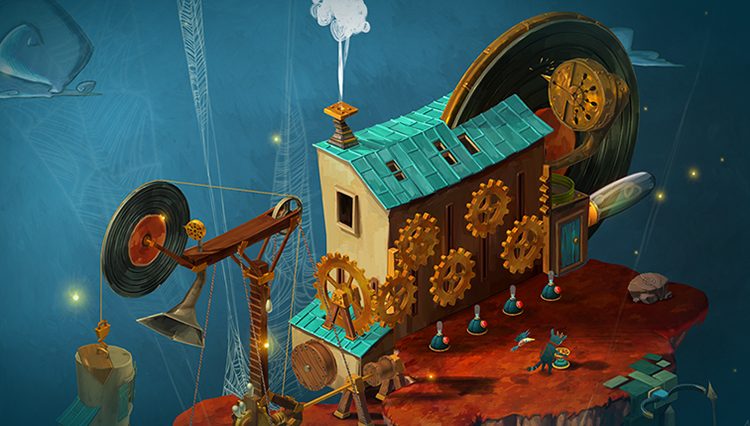 strength and agility so that he can use an enemy’s weapon against them to destroy a barrier or send a nightmare fleeing. Additionally, some locations feature musical instruments which must be interacted with to get further in the game. Not every interactable item has to be part of a puzzle, however. Fellow inhabitants who live in the realm can be interacted with by knocking at their door and small parts of the environment will react to Dusty as he roams about. This adds a touch of quirky fun to the areas throughout the game.

Indie game studios like Bedtime Digital Games continue to impress and they are beginning to change the gaming industry. Small studios are consistently proving that you don’t need a giant budget, a celebrity voice actor, or a horde of employees to make an amazing game these days. Games like Undertale, To the Moon, and Stardew Valley have become beloved favorites. Meanwhile, big-budget games such as Mass Effect: Andromeda are raising eyebrows and are receiving poor ratings. Smaller, extremely creative projects are paving the way of the future in game development.

Figment has been selected for the Indie Game Awards at this year’s Momocon May 25-28 in Atlanta, Georgia. It releases this summer on PC and Mac through Steam and will also be available on major consoles.

Here’s a trailer to see the game in action:

SUNDANCE NOW AND SHUDDER ANNOUNCE THE PREMIERE OF THE HIGHLY-ANTICIPATED DRAMA SERIES “A DISCOVERY OF WITCHES” – THURSDAY, …