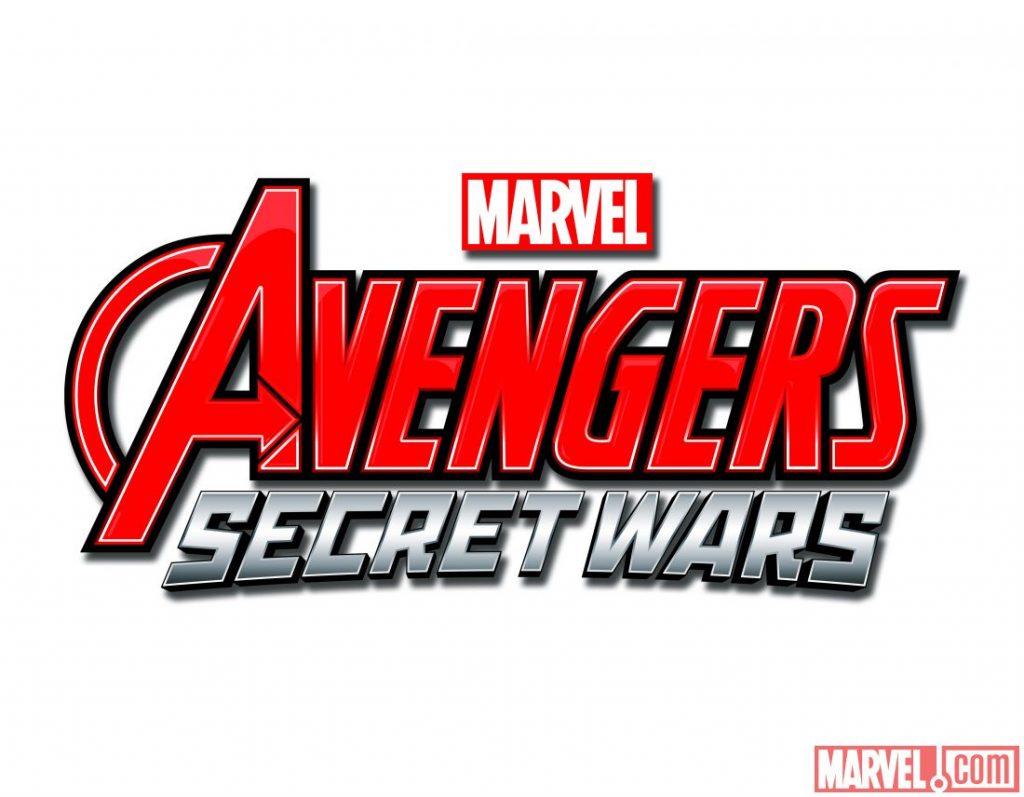 Reported first at SDCC 2016, the fourth season of Marvel’s Avengers on Disney XD will follow a storyline first introduced in the pages of Marvel comics back in 1984. Marvel Super Heroes Secret Wars, commonly known as Secret Wars, was a twelve-issue American comic book crossover limited series published from May 1984 to April 1985 by Marvel Comics. The series was written by Jim Shooter with art by Mike Zeck and Bob Layton. The fourth season debuts with a one-hour premiere on Saturday, June 17 (11:30 a.m. EDT) on Disney XD, and on the Disney XD App and VOD (12:01 a.m. EDT). 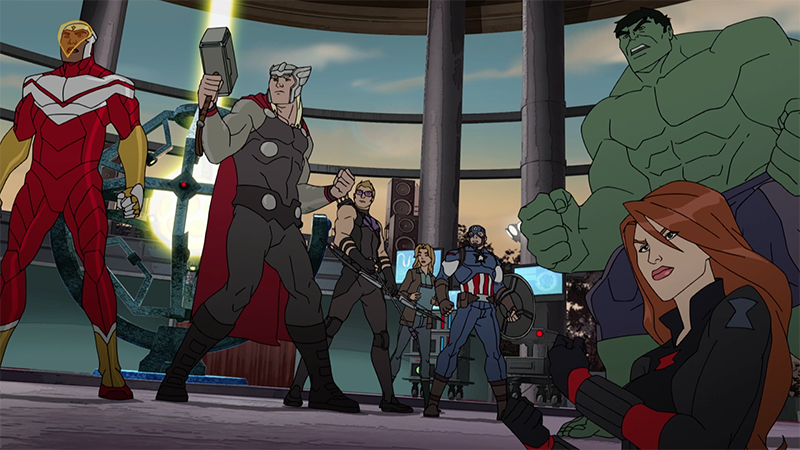 Picking up right after the events of season three “Ultron Revolution,” the fourth season finds Tony Stark trapped in another dimension. While the Avengers muster all of their knowledge and strength to try and find a way to bring him back, they are attacked by a new Cabal of villains who scatter the mighty heroes across space and time. With the help of the Black Panther’s new team, including Captain Marvel, Ms. Marvel, Ant-Man, Wasp and Vision, the Avengers must reunite in time to save the universe.” – Marvel 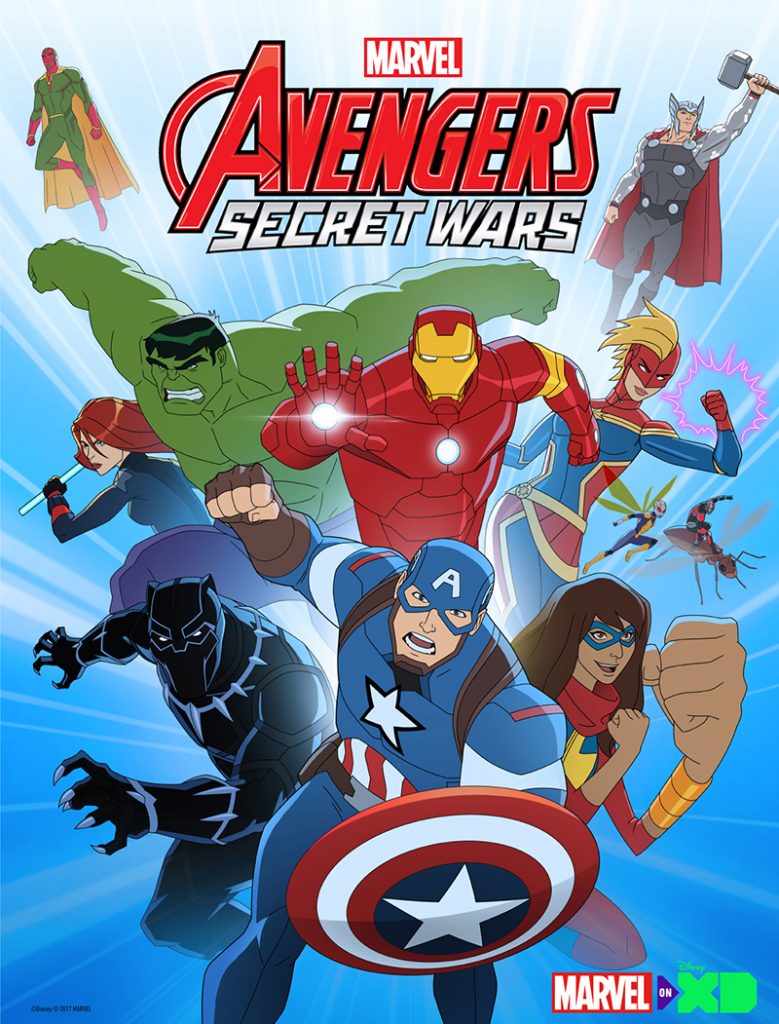 Rev your engines! This Baby Driver trailer from director Edgar Wright is pure adrenalin! A great soundtrack, an …