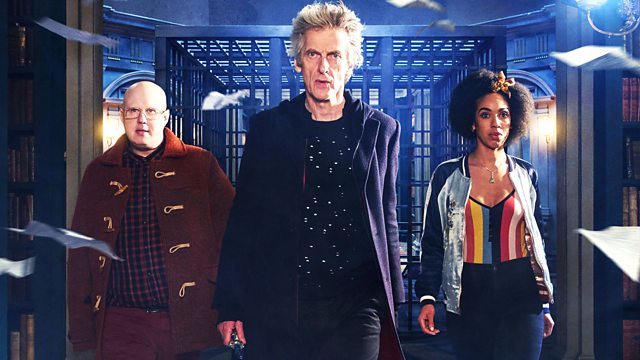 The latest episode of Doctor Who’s most recent season started to answer the questions established throughout its previous offerings. With answers such as Who/What is behind the Vault Door being given (or at least we think it is), Doctor Who gave the continued sense of impending doom a sudden, and unfortunately disjointing development.
Extremis opened with the Doctor sitting outside of the Vault he has been tasked with guarding, nursing the probability of being blind until his next inevitable regeneration. This is interrupted when he abruptly receives a message saying just one word: Extremis.

Throughout the bulk of the episode, the action jumps between the anguish faced by the Doctor when tasked with executing the gorgeously devious Missy (Michelle Gomez), and the turbulent scenario unfolding in the “present day”. 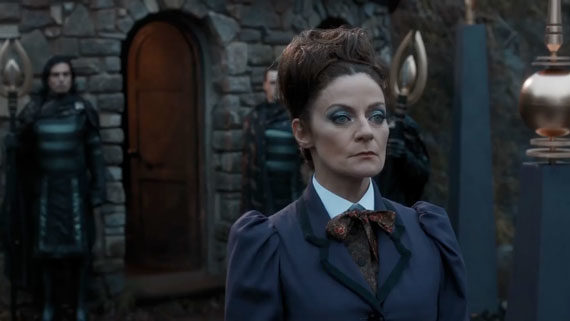 By the end of the episode, the Doctor manages to not only work in tandem with Missy to perpetrate her escape from demise but also discovers that the circumstances surrounding the villainous Veritas are in no way what he could have expected.

Unfortunately, Extremis did not feel necessary to any element of the overall plot being established this season. If Doctor Who has taught us anything, it’s that we cannot assume to know anything until the very end of the official finale of the season. I’ll admit that Missy being alive and placed within the Vault as punishment for whatever it was she had done is interesting, however exciting it is not.

This bump in the road may have left the story wanting in certain areas – especially when the eventual twist becomes apparent, however this misstep, as it is, makes the whole season feel that little bit more precious. Not everything is perfect, and let’s face it, a sub-par Doctor Who episode that is still an easy 6/10 on anyone’s scale. What it has done however is remind audiences of the necessity of these kinds of stories. The reminder that anything and everything could potentially happen, some for the good, some not so much. What makes it stand out is the way in which the lesser episodes feed into something hopefully more substantial later down the line.

We’re extremely lucky to have Steven Spielberg in the film industry. When the first trailer for his adaptation …

We’re a little slow in getting this out his month, we are soooo sorry! Quick, if you didn’t …