In stark contrast to the opulent episodes preceding it, “Git Gone” is a drearier, more antagonistic approach to the exuberant world of Gods and Deities to which we as an audience have become accustomed.
“Git Gone” tells the back story of Laura, Shadow Moon’s wife of whom we learned died on the day of his release from prison. What we did not know before today was the circumstances surrounding such a devastating situation.

Although “Git Gone” doesn’t necessarily develop the overall plot of the main protagonists of this show, it does give perspective to the previously one-sided tale regarding Laura’s unfortunate demise.

Emily Browning, another great actor we as a nation have been gracious enough to export to the United States, does everything she can to portray a character audiences will find incredibly difficult to empathize with. Her lack of facial gestures, the monosyllabic tone to her voice and the constant desire for something more substantial makes for an absolute rotten character. Browning knocks it out the park. 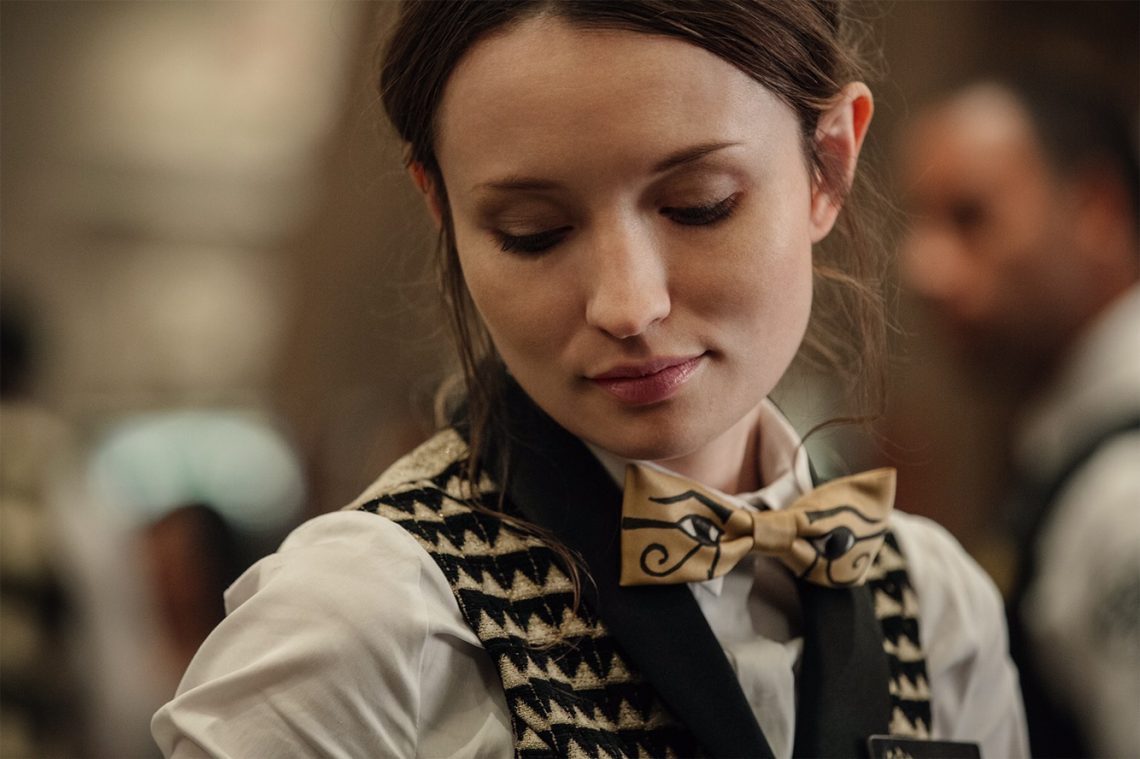 Browning dives head first into a story not built to be sympathetic towards Laura, I mean she’s the person that got caught doing something highly inappropriate to her best friends husband the moment they both died right? But how did she get there? In what way was she responsible for Shadow being in jail? And how did she manage to arrive in his bedroom almost a week after she was seemingly dead and buried?

As mentioned, “Git Gone” is VERY different to the visual somersaults of the last 3 episodes. Instead, the colours show mostly gray and black, a nice way of representing the lack of excitement in Laura’s life. I mean, even the cat was black and white!

What was made clear was that Shadow seems to have some form energy that draws people with particular gifts towards him. It was not divulged how or why, only that to certain people, he is represented by a bright unmissable yellow light – how ironic for a guy named Shadow Moon.

Much like the very recent Doctor Who episode, this didn’t break new ground in terms of what had come before it. Instead, it took a much-needed break where the audience could take stock of the situation, and come to terms with whatever situation the character in question may (or may not) be handling at that particular moment.

Welcome back to Second Union’s coverage of the MCU films, leading up to Avengers: Infinity War. Today, we’ll …