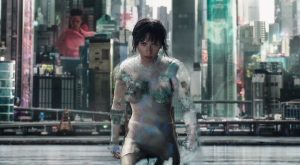 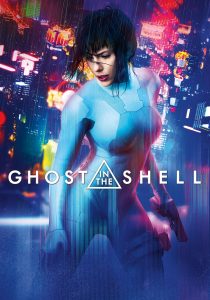 Official Synopsis: Set in a world where people are enhanced with technology, Ghost in the Shell follows Major (Scarlett Johansson), who believes she was rescued from near death. The first of her kind, Major is a human mind inside an artificial body designed to fight the war against cyber-crime. While investigating a dangerous criminal, Major makes a shocking discovery – the corporation that created her lied about her past life in order to control her. Unsure what to believe, Major will stop at nothing to unravel the mystery of her true identity and exact revenge against the corporation she was built to serve. 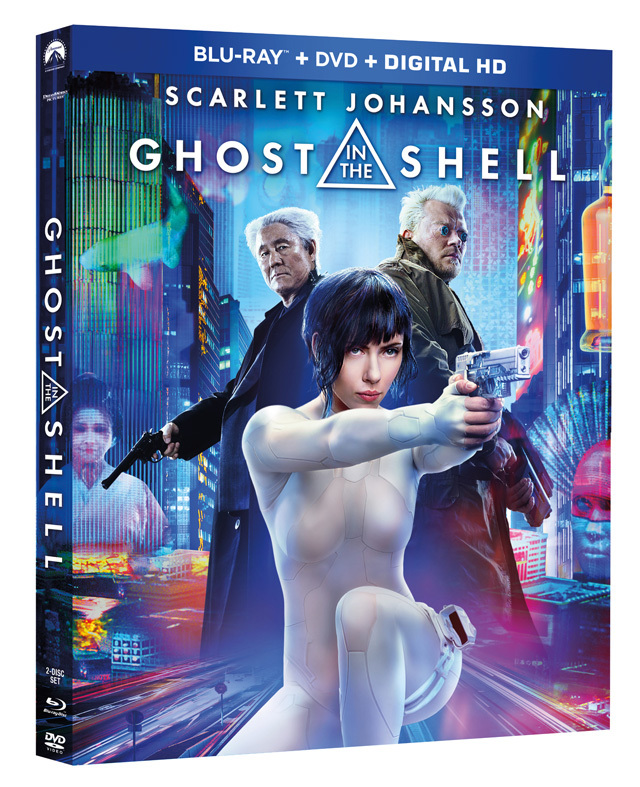 Well, December is just around the corner, and as we prepare to settle into the upcoming winter, we’re …

Guardians of the Galaxy Vol. 2 is heading to Blu-Ray, 3D, and get this…4K! They will be made available …