Marvel’s Spider-Man, is an upcoming animated action-adventure, science-fiction television series based on the Spider-Man comics created by Stan Lee and Steve Ditko. It is a reboot of the preceding Spider-Man television series, Ultimate Spider-Man. In the exciting first look at the new animated series, we see Spider-Man going back to his origins as a hero as Peter Parker discovers his powers and begins fighting crime in NYC!

Watch the first sneak peek now and look out for Marvel’s Spider-Man premiering this Summer on Disney XD. 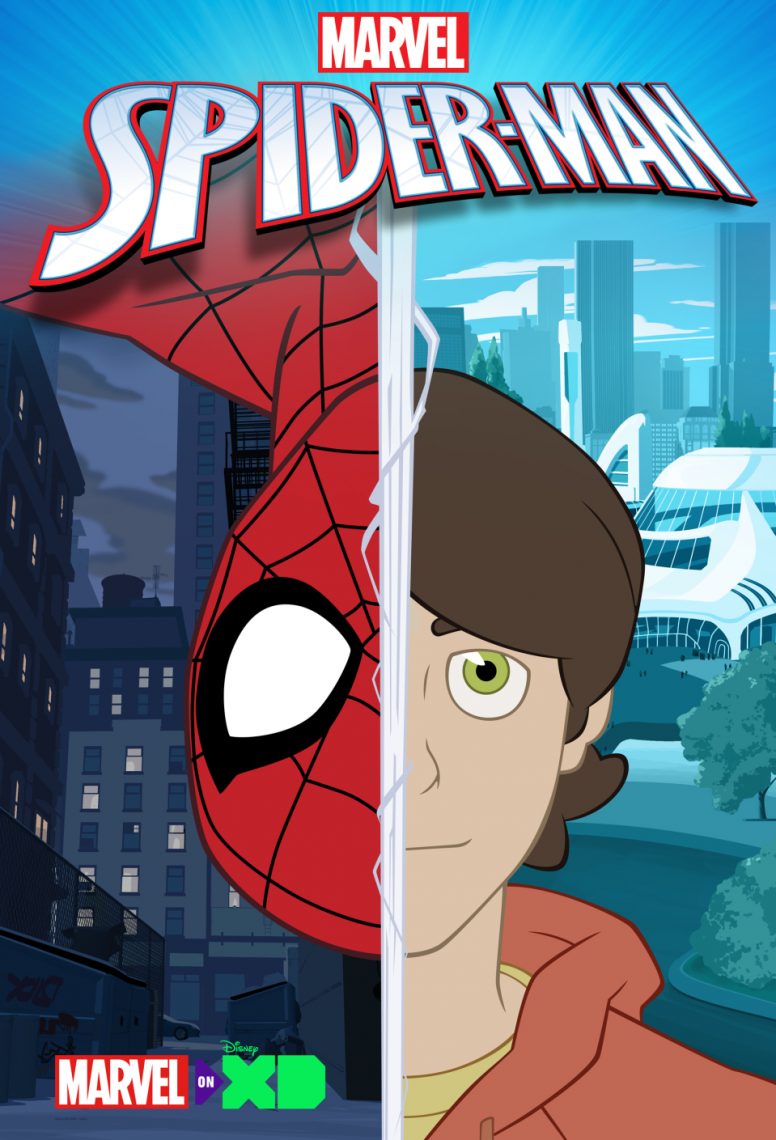 Season 7 of Game of Thrones is now in full swing, we as an audience are completely immersed …

The first official trailer for #BladeRunner2049 dropped this morning, check it out and let us know what you …