After last week’s conclusion to the gripping three-part adventure involving the Monks, we as an audience needed something much softer to cleanse the pallet from the death and destruction recently shown. It’s not to say that the last 3 episodes haven’t been enjoyable – far from it in fact – however, a slight change in pace does help make these episodes feel grander than they necessarily are. 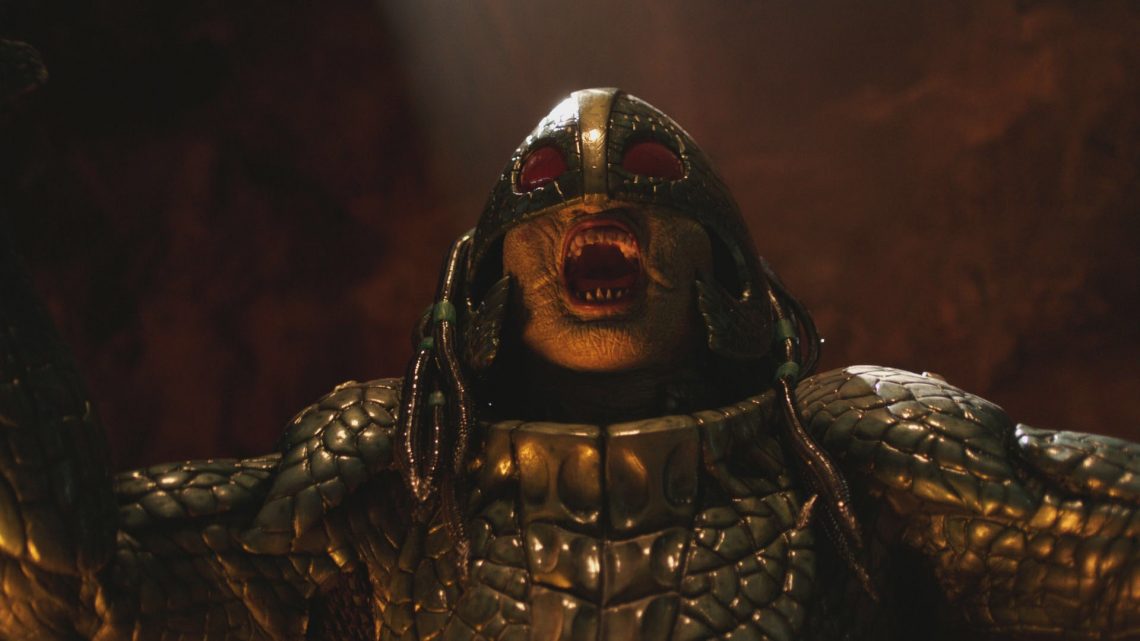 Empress of Mars, written by regular contributor Mark Gatiss, describes how a group of Victorian Soldiers has ventured on to the subterranean surface of the planet Mars – cut a long story short, they are coerced by an Ice Warrior under the promise of fantastical jewels and wealth. As I’ve said, Doctor Who needs the lesser episodes in order to properly emphasize the importance of those much superior, episode 9, however, suffers a fair amount from a pace often too slow to effectively maintain. 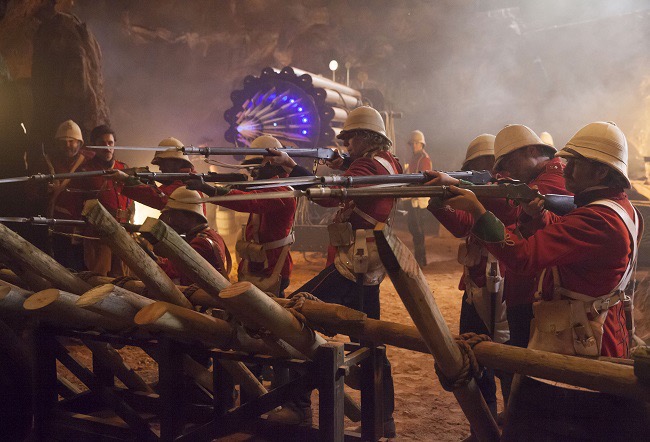 Fortunately, the episode does not suffer too much from this indiscretion. Once the action begins, and the Empress herself shows her hand, the characters do begin to display a greater depth to their being. With cowardice, malice, and bravery just some of the traits shown by the soldiers in peril, the more we see meet that inventive end, the more touching it becomes. 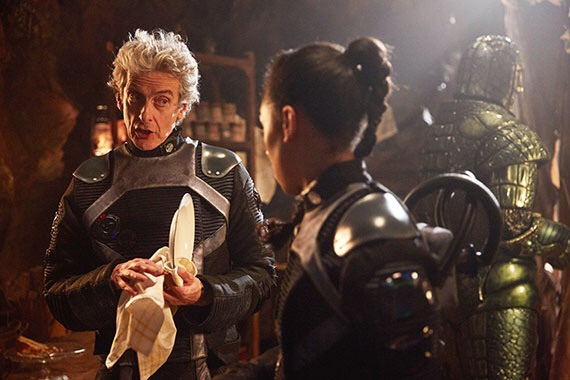 Empress of Mars clearly won’t be breaking any new ground in terms of overall stakes. What it has done however is keep the wheels turning effectively and efficiently. And guess what… The characters are again monumental. I know, I’m as shocked as you are. A good but sadly forgettable episode in its entirety.

Season 7 of the highly anticipated Horror franchise: American Horror Story is roughly 2 weeks away, premiering on …