Will We Get A Satisfying End To Game of Thrones?

As I am sure you are aware, Game of Thrones has spent the last 6 seasons taking us on such an emotional rollercoaster that none of us will forget this experience for a very long time to come. With unexpected deaths, inexcusable acts of war and salacious methods of lust only further detailing the depths the characters are willing to go, it isn’t too surprising that fans around the world are baying for answers before the inevitable conclusion to this tale. 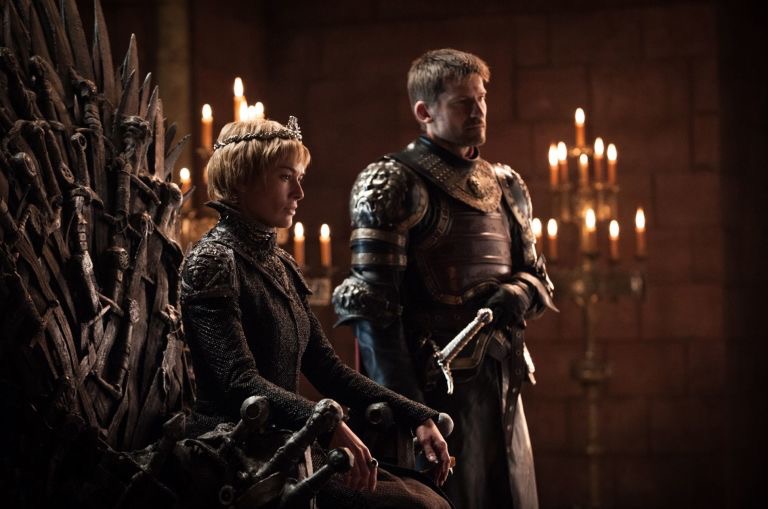 With this, however, comes an unshakeable air of uncertainty. Will we get a satisfying end? Is it is even possible to satisfy this many fans without simultaneously antagonizing the others? Personally, I’m not afraid to admit how scared I am that the end of the next season will not come close to meeting the lofty standards us armchair critics have so hastily established. I am afraid that Game of Thrones has been placed on such a high pedestal that no matter how hard the writers try, the end will not justify the means that came before it. But how bad could it really be?

Before I carry on, there are some major spoilers for the end of Season 6 ahead!

Seriously, if you haven’t caught up yet then please, do so, come back and carry on reading this wonderful article. 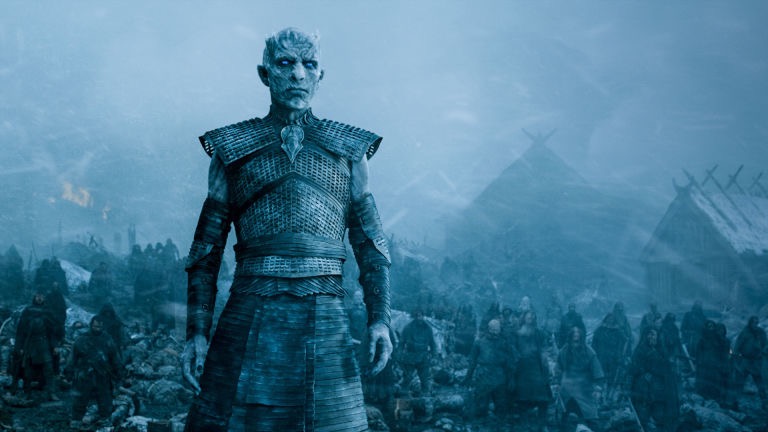 As it stands, Season 6 ended with Daenerys and her army of the Unsullied on their way to Westeros to finally wage war against the Lannisters and stake her claim to the Iron Throne. Cersei is now Queen after Tommen decided that being his Mother’s puppet was too much to bare and The Starks had finally reclaimed their home in Winterfell. All the while blissfully unaware of the growing evil in the North slowly advancing closer and closer to the inescapable “Great War” between the living and the dead. As far we are aware the remaining 13 episodes will be split amongst another 2 seasons and will contain a whole heap of death and graphic destruction. However what is less known is who, what and where will be involved in these circumstances. 3 of the most prolific fan theories are:

But can this truly be satisfying to think that we have predicted the end of the show that has managed to continually shock us – in both good and bad ways – for 6 seasons? By the time Lost had reached its eventual journey towards conclusion it had managed to bloat itself with ridiculous plot lines so much that the close begged more questions than it answered.

Personally, I have no idea where Game of Thrones will go over the coming episodes, only that we as fans will cling on to every ounce of information we can get before the Season 7 opener on Sunday 16th July (Monday 17th July for those of us in the UK).

Fans won’t have to wait much longer for a new entry in the Walt Disney Signature Collection! On …

On Friday, March 10th, I took a road trip to the filming location of The Vampire Diaries in …