RJ and I put two more subscription boxes to the test. We open up and share with you the contents of the most recent Geek Fuel and  Super Geek Box boxes. And now another Unboxed VS!

Round One: Geek Fuel – Featured Items: Spiderman, Space Invaders and Guardians of the Galaxy 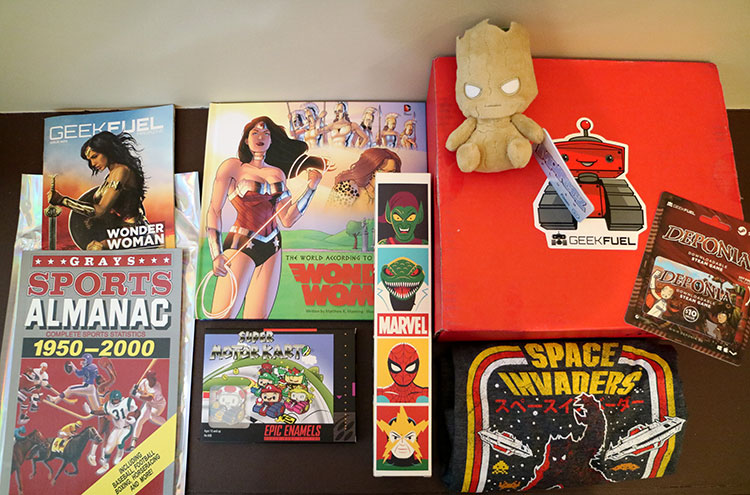 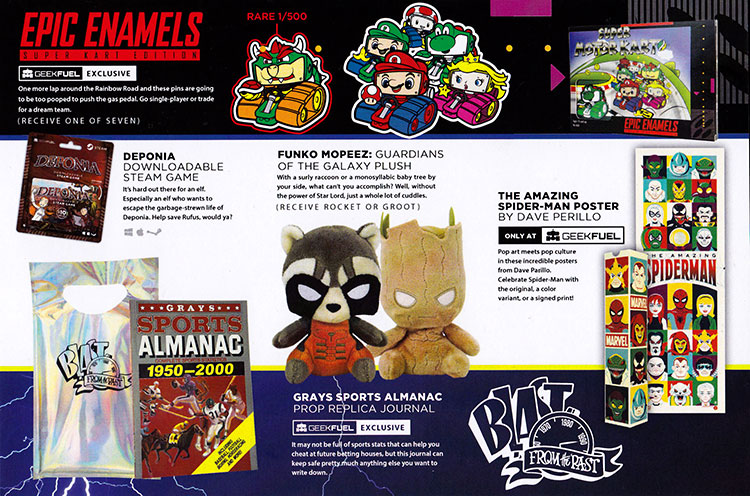 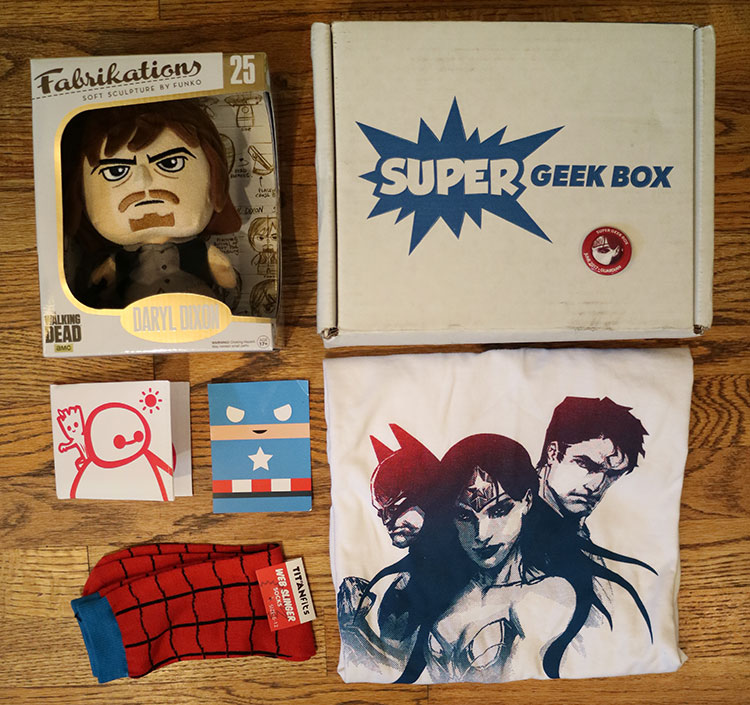 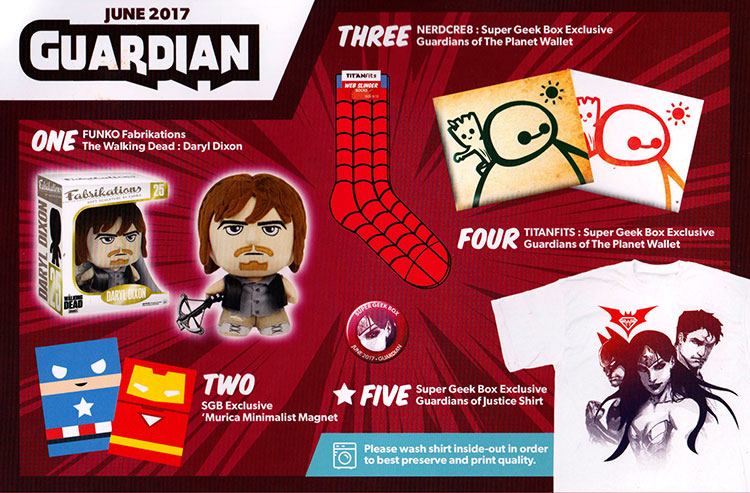 Final Round: This VS was a draw. Both boxes ring supreme. With that, Geek Fuel’s next fighter featured hints are Firefly and Street Fighter. And Super Geek Box’s next fighter theme for July is Challenger.

Check it out! There are more Unboxed Vs videos on our YouTube channel. Our last Unboxed Vs was DC vs Marvel. And Marvel won! But we want you to be the judge. Photos are in the article. Take a look and you decide!

We are working on an Unboxed VS to be recorded LIVE from San Diego Comic-Con 2017. There may be giveaways coming up so please stay tuned to our YouTube channel! #WeLoveThisStuff #WeAreSecondUnion
————————————-
This is NOT a sponsored video; We were not paid to talk about any products that are featured in this video.

For “Guardians” fans, it’s not too late to pre-order Art of GotG Vol2, signed by Andy Park and members …

RJ and I do a face-off between Geek Fuel and The Collectors Case (Game of Thrones theme) subscription boxes! We …